Jennifer Lawrence recently attended Olivia Wilde’s broadway play “1984” but was forced to leave early after getting sick in the middle of the performance. 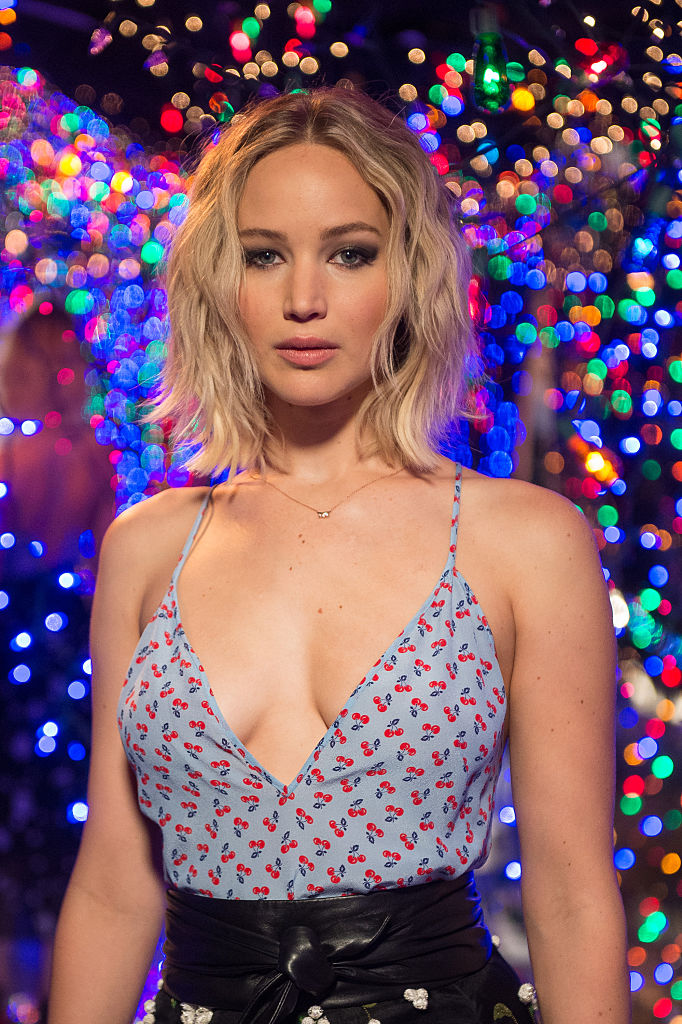 The Orwellian drama regularly causes theater attendees to become sick and faint because the show is “loud, and people find it shocking,” a theater pro told Page Six. One particular scene involving a rat is “particularly harrowing,” they added.

The problem is so regular that Wilde tweeted out her well wishes for some fans along with a disclaimer for those planning to attend.

Thank you! Sending my love to those 4 people who fainted in the audience. Warning: this is not your grandma’s Broadway. Hope all are ok! https://t.co/zn8s5hSr0s

“Sending my love to those 4 people who fainted in the audience,” Wilde wrote in May. “Warning: this is not your grandma’s Broadway.”

A friend of Lawrence told Page Six her illness on Monday night had nothing to do with the play, but she simply “caught the stomach flu from her nephews.” Still, judging from Wilde’s disclaimer, it wouldn’t be surprising if the play triggered “The Hunger Games” star.

“Midway through the show, Jennifer Lawrence bolted from her seat,” a source told Page Six. “Several people saw her getting sick in the lobby. The ushers were very helpful and courteous in helping her out.”

Lawrence has been open about letting loose in public before. Back in 2014 the “American Hustle” star got sick at an Oscars party and she didn’t try to hide it.

“There’s this big fancy party, this Guy Oseary and Madonna party,” Lawrence told Seth Meyers. “And I puked, on the porch.”

“I was in such bad condition, and I look behind me while I’m puking, and Miley Cyrus is there like, ‘Get it together.'”