Jada Pinkett Smith used to deal drugs before she became an actress.

The 45-year-old actress revealed some shocking details from her past in an interview on SiriusXM radio Wednesday and she’s planning to go into more detail about it in a book.

Smith let her drug dealing past slip while talking about her relationship with the late rapper Tupac Shakur, who went to high school with her growing up in Baltimore, Maryland, the Associated Press reports.

“I haven’t really told the whole story,” Smith said. “When we first met, I was a drug dealer. Yes.”

The “Gotham” actress didn’t want to reveal too much due to the upcoming book, but admitted that her life changed after “something very bad” happened. Smith claimed that God saved her life, but added that unfortunately for Shakur “that just never happened.” 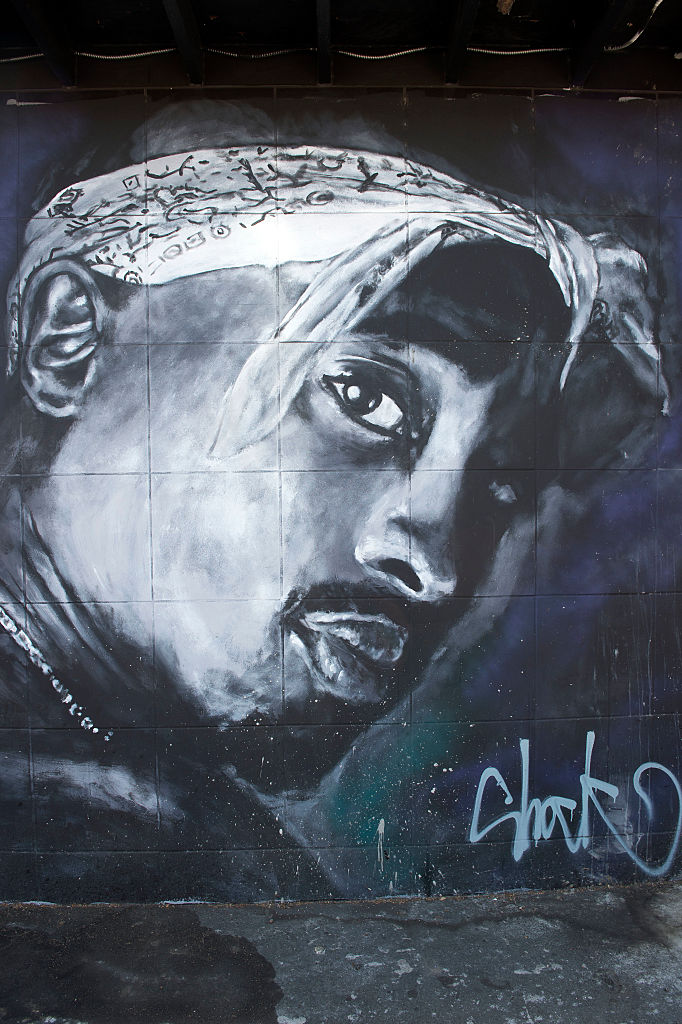 Shakur and Smith’s relationship “was about survival” not romance, according to the actress. The famous rapper was killed in a shooting in Las Vegas in 1996.