Singer Lana Del Rey said she feels “less safe” under President Donald Trump and has removed the visual of the American flag from her tour because of him.

“It’s certainly uncomfortable,” the 32-year-old singer told Pitchfork in an interview that published Wednesday when asked about America under Trump. “I definitely changed my visuals on my tour videos. I’m not going to have the American flag waving while I’m singing ‘Born to Die.’ It’s not going to happen.” 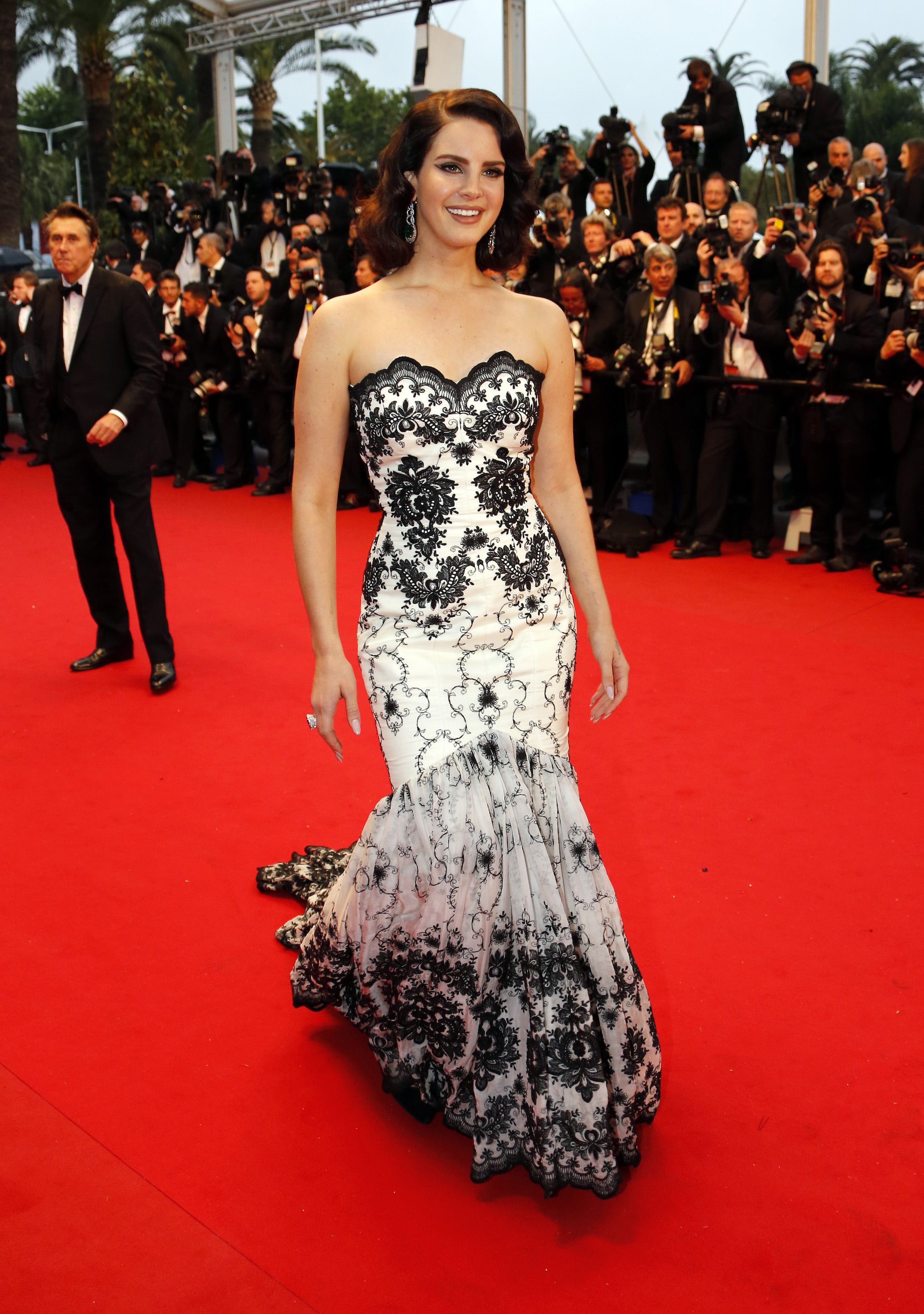 “I’d rather have static,” she added. “It’s a transitional period, and I’m super aware of that. I think it would be inappropriate to be in France with an American flag. It would feel weird to me now — it didn’t feel weird in 2013.”

“I feel less safe than I did when [Barack] Obama was president,” she continued. “When you have a leader at the top of the pyramid who is casually being loud and funny about things like that, it’s brought up character defects in people who already have the propensity to be violent towards women. I saw it right away in L.A. Walking down the street, people would just say things to you that I had never heard.”

“Women started to feel less safe under this administration instantly,” Rey explained, while talking about making a switch to protest type songs for her new album “Lust for Life.” “What if they take away Planned Parenthood? What if we can’t get birth control? Now, when people ask me those questions, I feel a little differently. The reason why I asked Stevie Nicks to be on the record is because she changes when her environment changes, and I’m like that as well.”