If I had any worry about low-grade IJR reporter Haley Byrd’s “Cutest Dogs on the Hill” feature, it was squashed early Wednesday evening. I needed one more dog to complete my 50 and settle all doubts about the best canine photographer in the D.C. area.

It just so happens that when I pulled up to the intersection of K Street and Pennsylvania Avenue, I finally put the nail in Byrd’s coffin.

Byrd had started chirping about The Daily Caller‘s request for Washingtonians to submit pictures of their dogs for our upcoming beautiful dog feature. In fact, she couldn’t seem to stop tweeting about it until Twitter turned on her as the medium is wont to do when people act like dopes.

“Anyone who gives you grief about a cute puppy contest can F off,” wrote a reader who saw our plea for pooches.

If u justify a blatant ripoff of another company’s work by saying it’ll be better, (which is laughable in this case) u might be in the wrong https://t.co/g7Jl8jAXUO

Or you can vote in @TheIJR‘s 3rd annual Cutest Dogs on the Hill contest now. -> https://t.co/Gor3vrMLn8 https://t.co/pLZ99TbcEo

Ik I don’t even know why this argument is a thing. Tons of publications do cute dog contests. No one has a monopoly!

The best part is Haley’s argument that the other publication’s contest won’t be better, when the IJR contest NAME is literally false

As I sat at the traffic light, a tangy, skunk-like odor caught my attention. It is often found on college campuses, music festivals and in various group houses around town: marijuana. Naturally, I wanted to find out the source of the smoke, and it turned out the man in the car next to me was smoking a massive blunt with his windows down. That’s not all. Riding shotgun getting high as a kite was perhaps the prettiest dog in all of Washington. 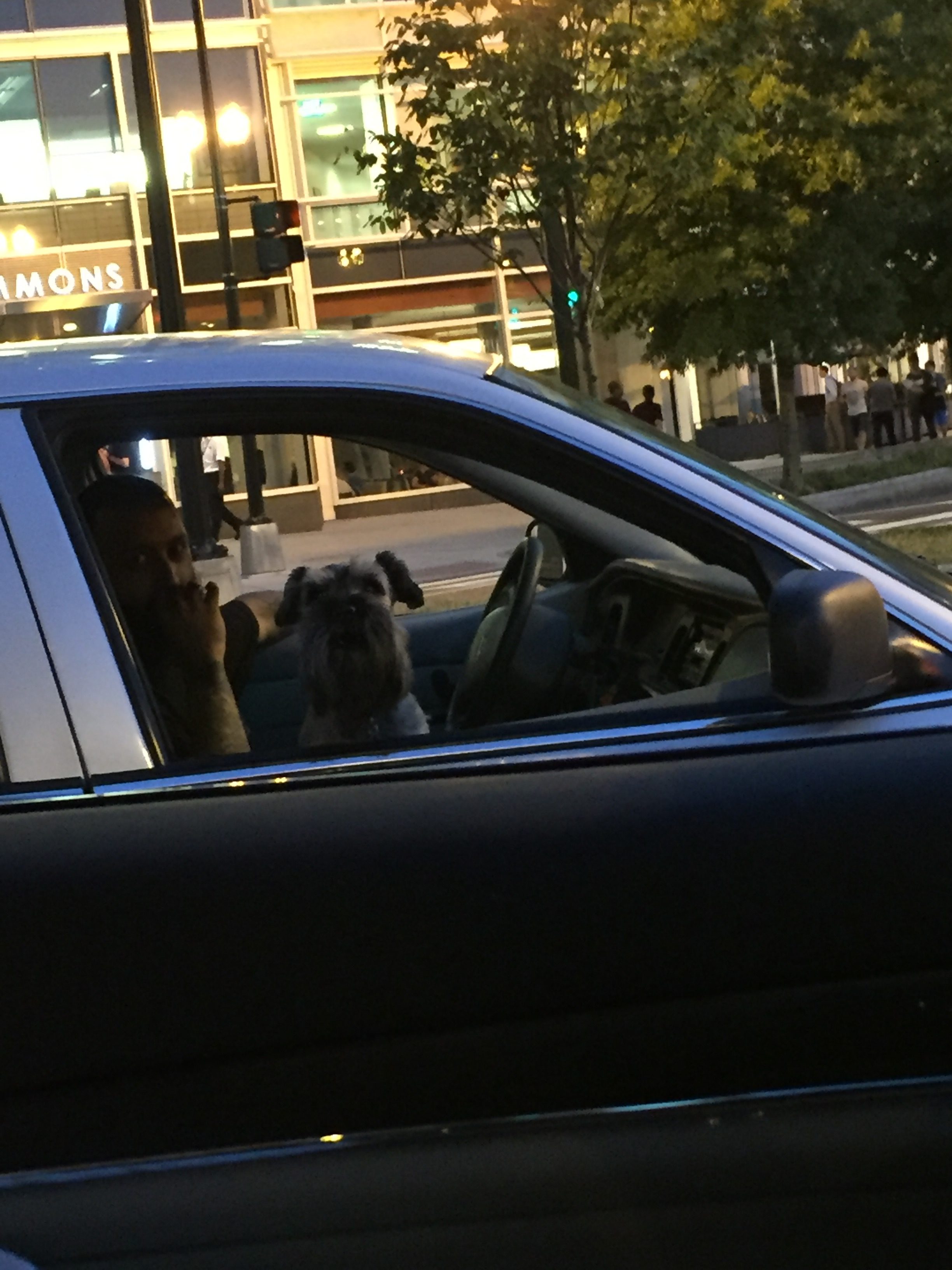 I never got the dog’s name, but we’ll refer to him as “Smokey.” His eyes were bloodshot and he looked about as happy as any dog I have ever seen. That was when I knew I had won. IJR and their felonious journalists would never be able to compete with this fine beast.

Seriously, is @byrdinator really bent out of shape over a cute dog contest or was this just a poorly worded joke?