Before T.J. Miller left “Silicon Valley,” the comedian lectured the cast for failing to contribute to Hillary Clinton’s campaign and stopping Donald Trump.

Miller joined HuffPost for a interview to discuss his new movie, “The Emoji Movie,” but ended up blasting the cast members of his former show and calling on the media and Hollywood to join him in his fight against Trump. 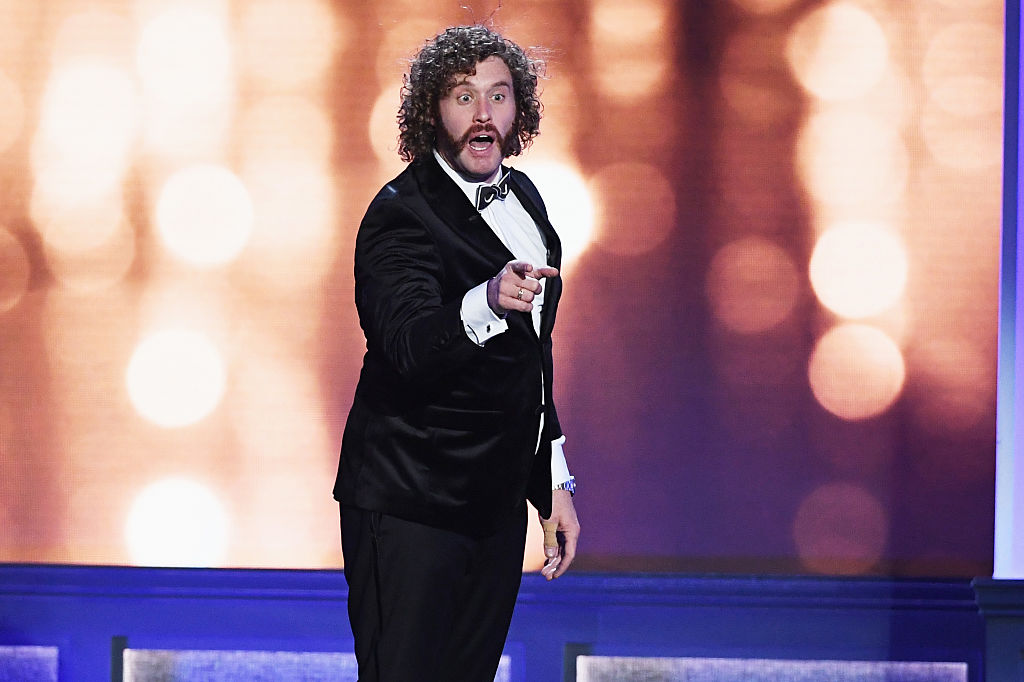 “What did they think was going to happen? How had they not joined a fight that they had such strong opinions about?” Miller asked.

Although Miller doesn’t define himself as “a political comedian,” he gave the “maximum contribution” possible to Clinton’s campaign. “And we lost,” he told HuffPost. “So now we have to win.”

Miller is now in full opposition to the Trump administration and said that his departure for the hit HBO series has allowed him more freedom to take on “this political obstacle,” he’s facing.

“My position became more powerful when I left ‘Silicon Valley.’ I had more control over the content, the time, the schedule, the everything,” Miller said of his efforts, without explaining what it is he plans on doing. “People forget we are running up against something that could destroy the human species, and that doesn’t have anything to do with MY opinion.”