Usher allegedly infected a woman with herpes and paid her $1.1 million to settle her lawsuit against the singer. 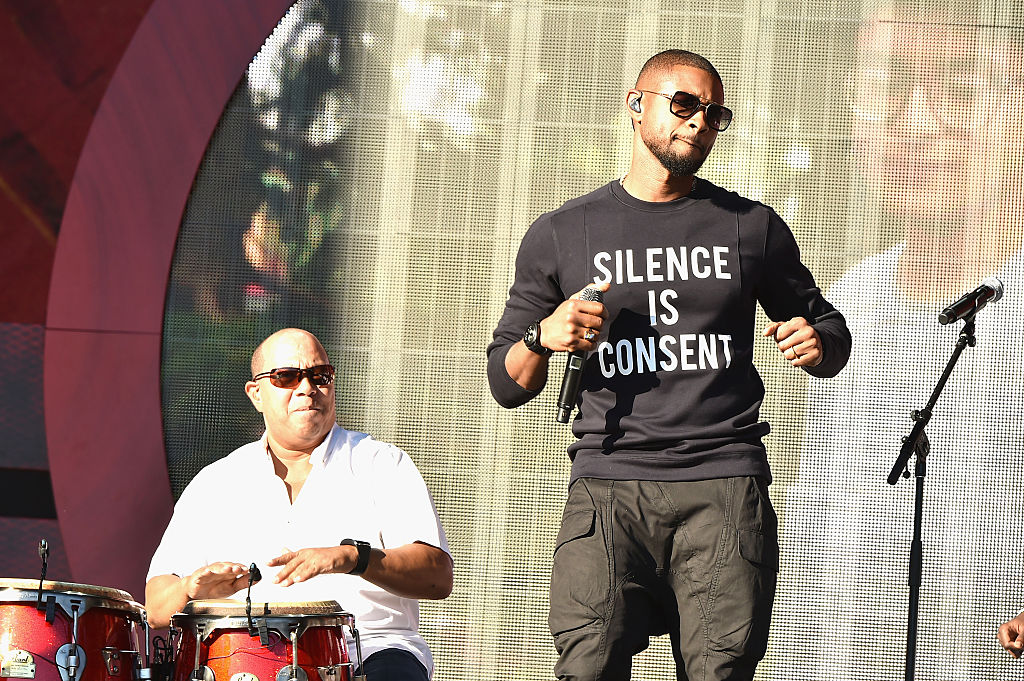 According to court papers published by Radar Online on Wednesday, the “Let It Burn” singer was diagnosed with herpes sometime around 2009 or 2010, at about the same time he filed for divorce from his ex-wife Tameka Foster.

After learning that he contracted the incurable disease, Usher engaged in a sexual relationship with a celebrity stylist. Usher initially admitted concern to the woman, but later convinced her that he was examined for STDs and found negative and they continued to engage in unprotected sex, according to Radar Online.

The woman reportedly confronted Usher for infecting her after which the singer called her with his doctor and confirmed that he was carrying the virus, according to People. 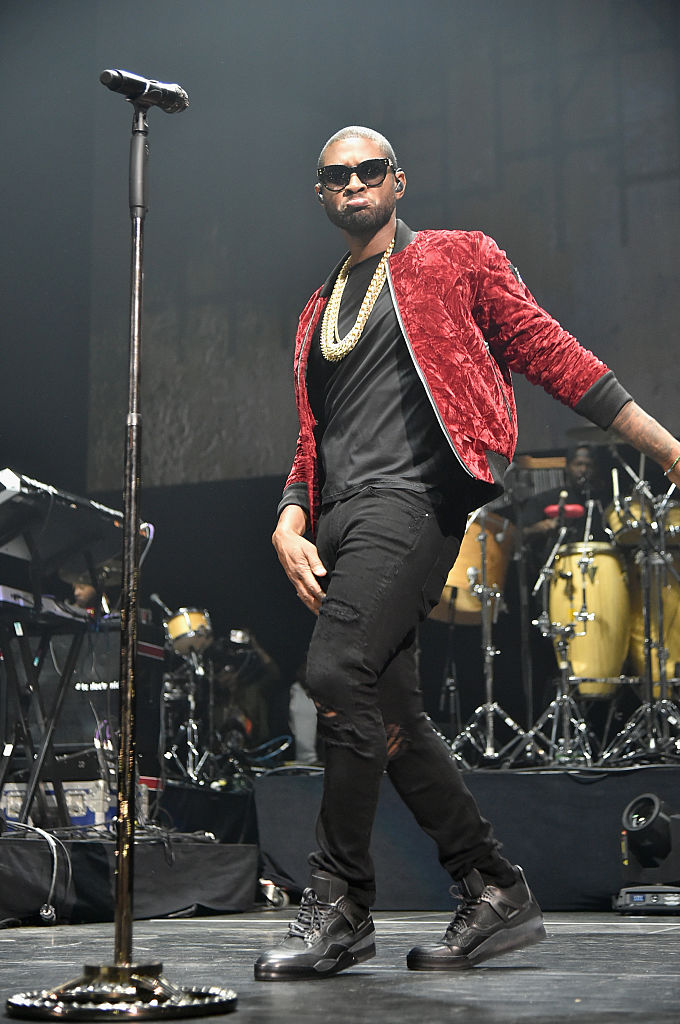 The unnamed celebrity stylist accused Usher of “consciously and purposefully” withholding his diagnosis “and continued to have unprotected sex” knowing he could infect her. She “feels that her health and body have been ruined” and “has suffered severe emotional distress and has been extremely depressed . . . knowing there is no cure.”

The court papers revealed that the “Confessions” singer paid $2,754.40 for the victim’s medical bills in 2012 and settled a lawsuit with the woman later that year for $1.1 million.