Anthony Scaramucci made a positive impression with the media in his first press conference as White House communications director.

Scaramucci spoke confidently from the podium and made an effort to call on as many reporters as possible, before ending the press conference with an air kiss to the media. Many reporters described Scaramucci’s performance as “smooth,” while others praised his comfortable speaking style. (RELATED: Scaramucci Accepts Communications Director Role) 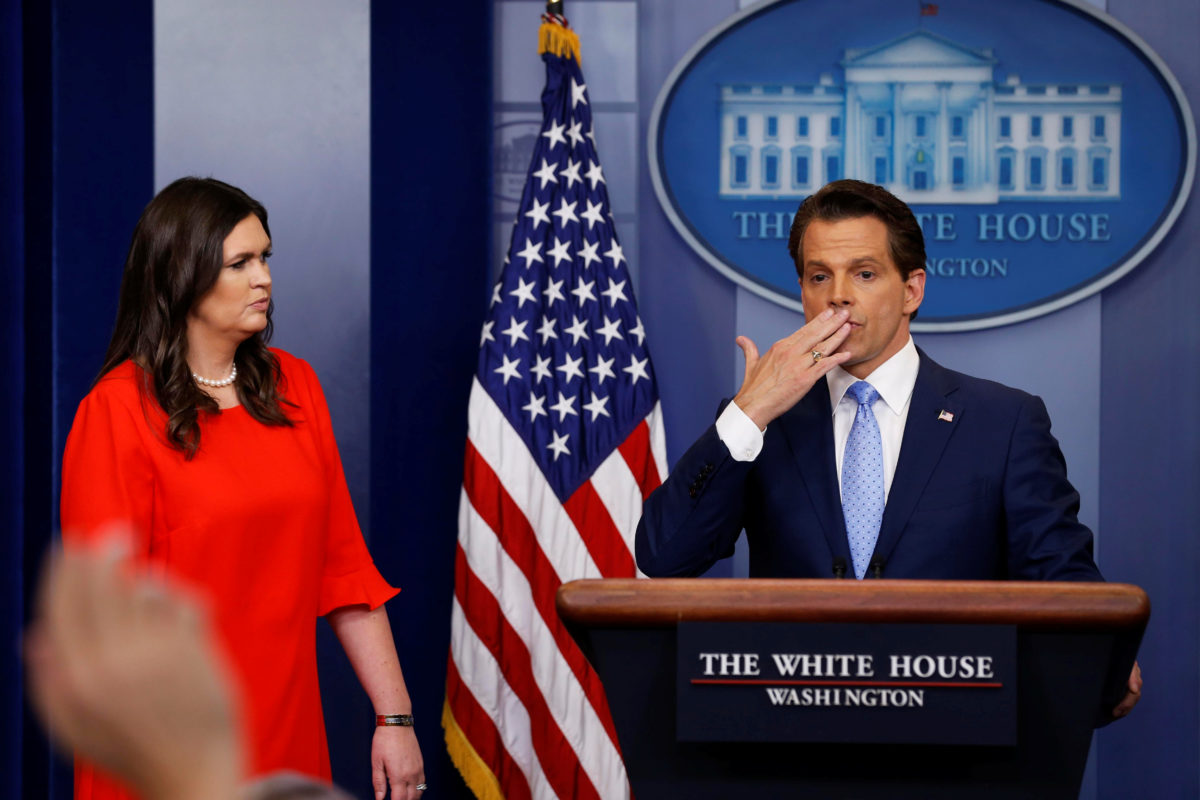 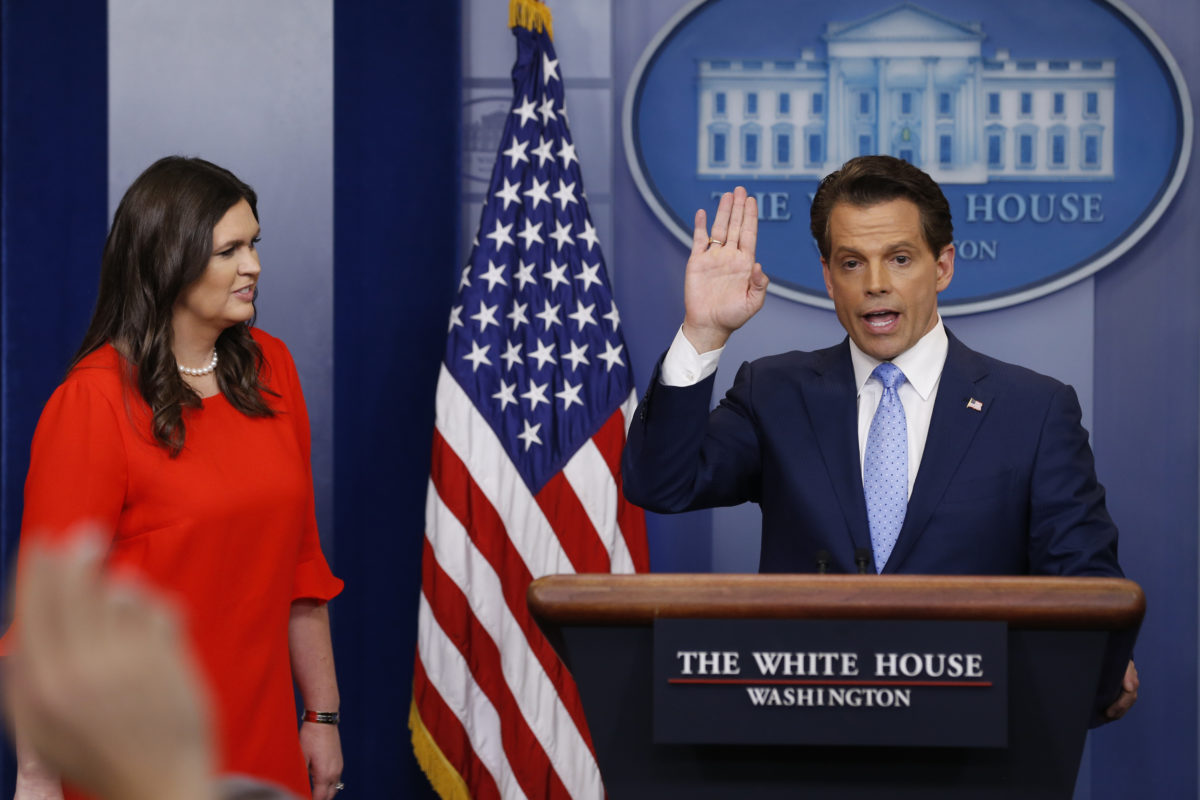 CNN anchor Dana Bash described Scaramucci as “smooth as silk as a talker.”

“A very polished performance behind the podium from Scaramucci,” observed the Washington Examiner’s chief political correspondent Byron York. “Rare in first 6 months of this [White House].”

US News and World Report senior politics writer David Catanese said, “IF Scaramucci is this calm and smooth six months from now, it’ll serve him, the president and the press very well.”

Vogue editor Elena Sheppard, complained that “Scaramucci is actually terrifying because he’s so smooth and good at this.”

“Scaramucci is doing a good job of channeling Trump but with a dose of self-aware humor and more coherent,” said Time magazine political editor Ryan Beckwith.

“Scaramucci is way more comfortable talking in front of this room than any other comms person we’ve seen so far in this administration,” wrote CNN White House reporter Kate Bennett, who noted that “Scaramucci has the same joking, off-the-cuff familiarity in his tone that [Trump] has, that resonated so well with his base.”

Spicer struggled to command respect from reporters, many of whom would routinely mock him on social media. For now, at least, Scaramucci is off to a better start.