BuzzFeed, a site that has its own LGBT vertical and features large women in bathing suits as courageous Victoria’s Secret models, shouldn’t really be mocking regular Americans standing behind President Trump during his speech Monday on health care.

Except, well, oops! Apparently someone missed the memo on how liberal and diverse they supposedly are.

So who exactly is BuzzFeed‘s John Stanton referring to?

One of his followers helped him out on that. 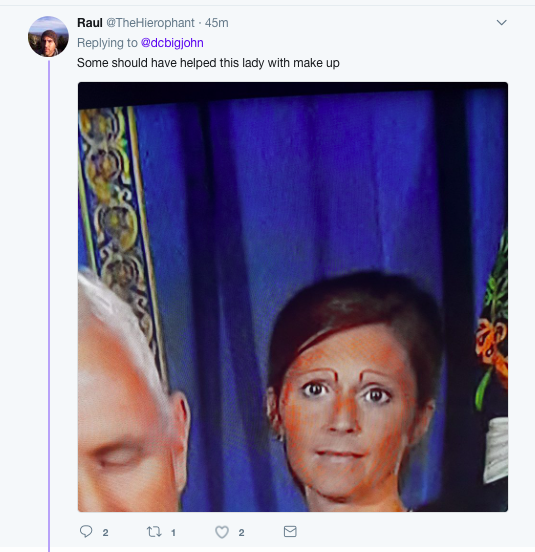 The people standing behind Trump are listed on the White House schedule as Obamacare victims.