Justin Bieber has suddenly canceled the remainder of his Purpose World Tour with 15 shows remaining on his schedule. 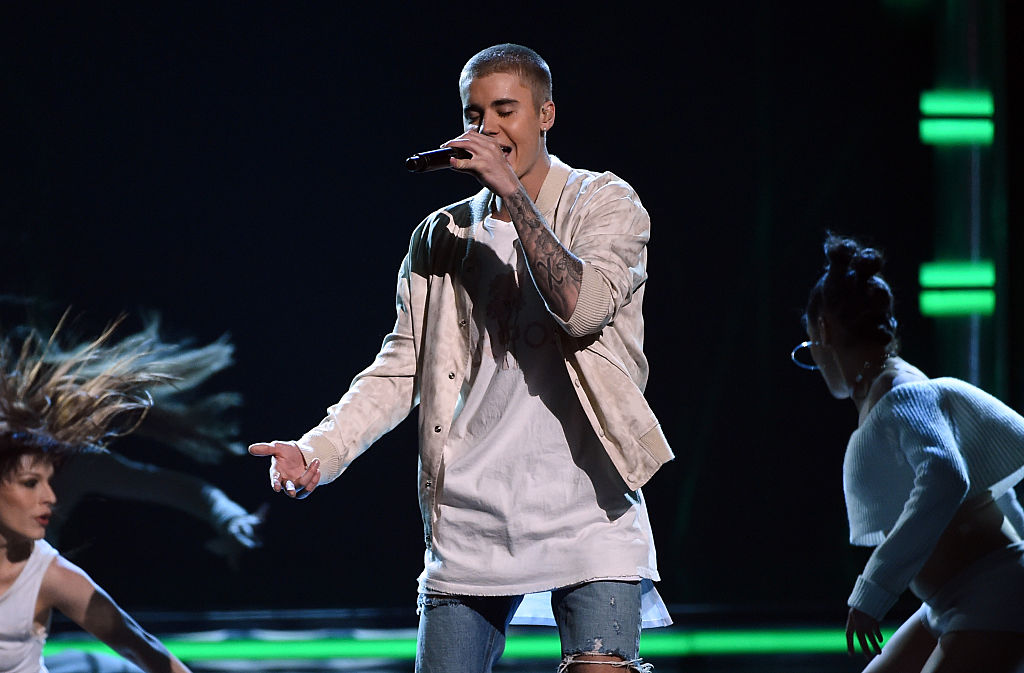 “He is grateful and honored to have shared that experience with his cast and crew for over 150 successful shows across 6 continents during this run. However, after careful consideration he has decided he will not be performing any further dates,” the statement read. 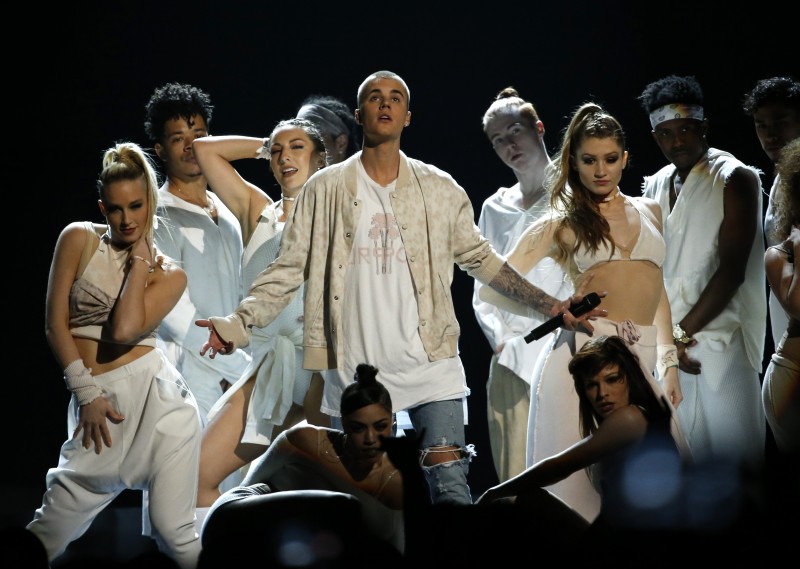 Bieber has performed 154 shows so far this and has 15 shows remaining in both Asia and the United States, according to Variety. The announcement comes just days after China announced that they banned the singer from performing due to his previous bad behavior.

The 23-year-old pop star bailed on scheduled performances in Texas, Colorado and New Jersey as well as some in Japan and the Philippines.