Barbara Sinatra, the wife of Frank Sinatra, has passed away at the age of 90.

The late singer’s wife died of natural causes “comfortably surrounded by family and friends” at her home in Rancho Mirage, California, a spokesman of the family told Fox News.

Sinatra, born Barbara Blakeley, began her modeling career at the age of 18. She was married and divorced twice before she met Sinatra, who married three times before her. 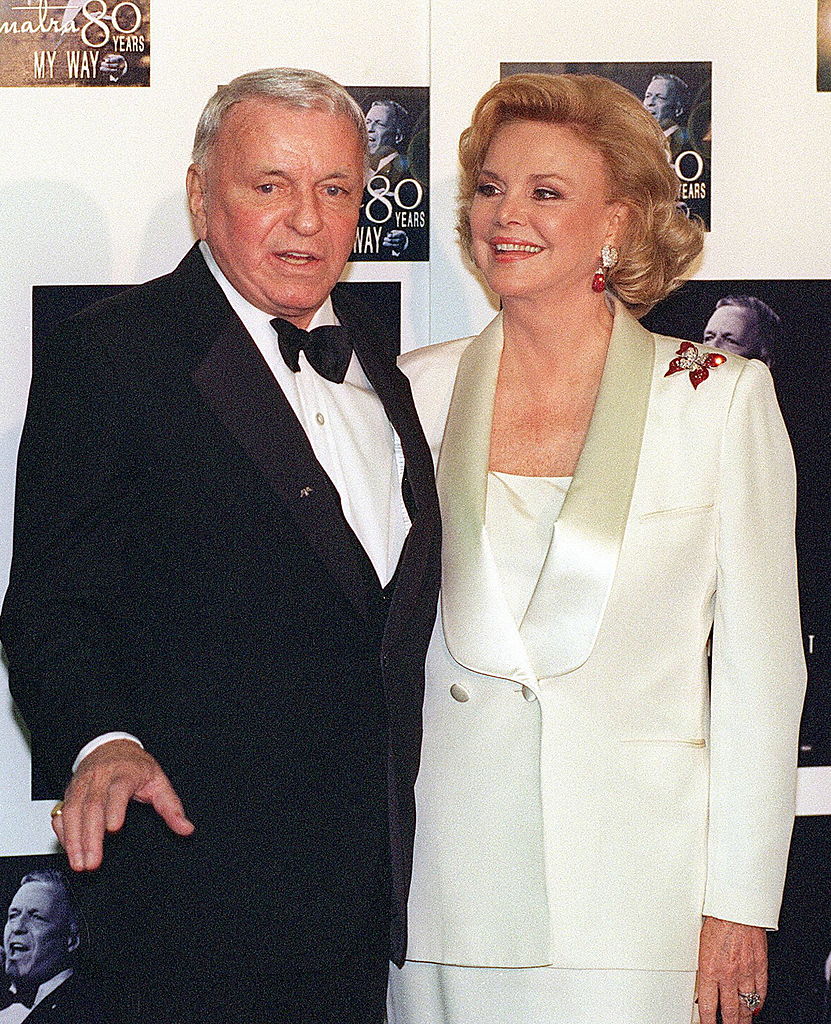 She and the legendary singer tied the knot in 1976 and remained married until Frank Sinatra’s death in 1998. Years later she wrote a book titled, “Lady Blue Eyes: My Life with Frank” that was published in 2011.

While her husband rose to fame for his songs, Barbara made a name for herself fighting child abuse. The humanitarian eventually founded the Barbara Sinatra Children’s Center to help victims of child abuse.

Barbara Sinatra is survived by her son, Robert Oliver Marx, from one of her previous marriages, along with his wife and their daughter Carina Blakeley Marx.