Chuck Johnson, a pro-Trump opposition researcher once dubbed “The Most Hated Man on the Internet,” was contacted by the Senate Intelligence Committee on Wednesday and asked to appear for an interview about the 2016 election, he tells The Daily Caller.

Johnson says that he believes that the committee wants to talk to him about his work with Peter Smith, a longtime GOP opposition researcher who formed a team of investigators and cyber sleuths last year to obtain emails that Hillary Clinton deleted from her private email server.

The committee, which is investigating Russia’s meddling in the presidential campaign, has interviewed some Trump associates, including Jared Kushner and Paul Manafort, as well as former Obama administration officials. 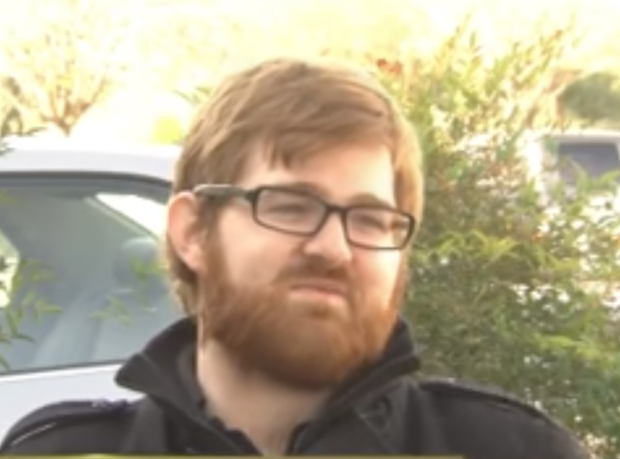 Federal and congressional investigators are likely intrigued by Smith’s hunt for Clinton’s emails because, as The Wall Street Journal reported late last month, the project resembled one that Russian hackers were heard discussing on intercepted communications last year.

A U.S. official told the newspaper that intelligence reports described “Russian hackers discussing how to obtain emails from Mrs. Clinton’s server and then transmit them to Mr. Flynn via an intermediary.”

Smith, who died by suicide in May at the age of 81, suggested to associates that Flynn was somehow involved in the search for Clinton’s emails. In emails to his associates, Smith made references to Flynn’s consulting firm, Flynn Intel Group. He also said he had connections to Flynn’s son, Michael Flynn Jr. (RELATED: New Information In A Bizarre Story About A Quest To Hunt Down Hillary’s Deleted Emails)

Smith told The Journal in an interview 10 days before his death that he believed that computer hackers — possibly affiliated with the Russian government — possessed copies of Clinton’s stolen the emails. Smith worked with Johnson to search the so-called Dark Web to find the documents.

Johnson, who worked with the Trump transition team behind the scenes and maintains contacts in the administration, told TheDC earlier this month that he did not believe that Flynn was involved in Smith’s project. He did say Smith had “a lot of points of contact” close to Flynn, who served as Trump’s top national security adviser during the campaign.

Johnson, who has reported for The Daily Caller in the past, says that he plans to accommodate the Senate committee, though he will insist on testifying in a public setting. If he ends up giving a closed-door interview, which has been the norm so far for the committee, Johnson says he will likely attend without an attorney present.

He did add that he plans to turn any Senate appearance into a “circus.”