The “Twilight” star joined the “Howard Stern Show” on Tuesday and let something slip that he’s never told anyone about, Page Six reports. 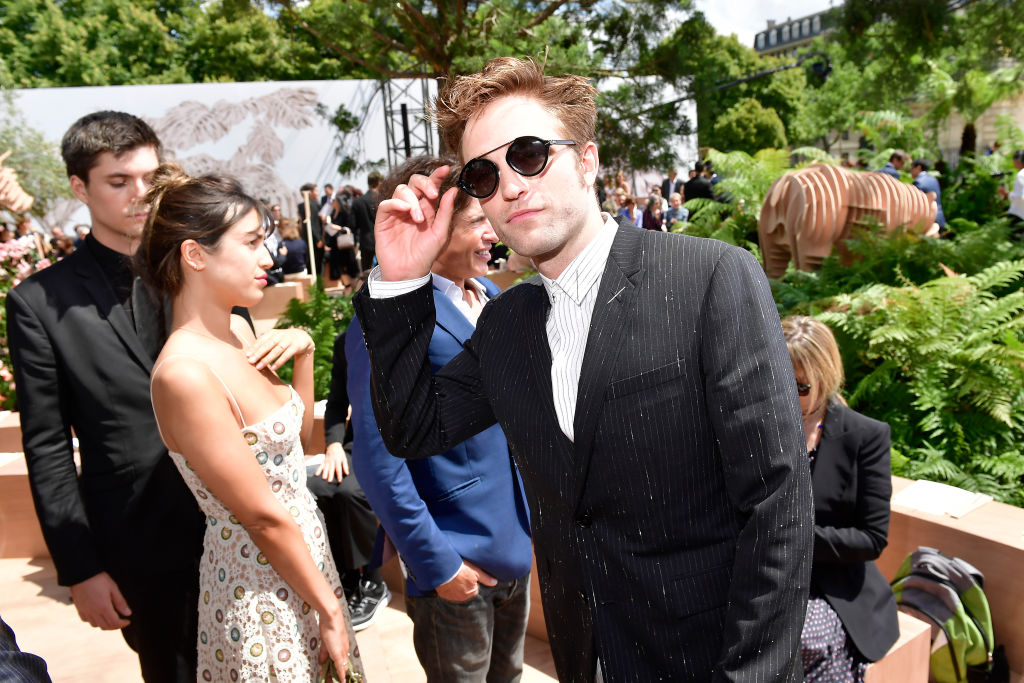 “I used go in and take one or two and then put them in my bag, but I was in my school uniform when I was doing it so it was kinda risky,” the 31-year-old actor explained. “Then at the end I got so cocky that I would take the entire rack.”

Later on his friends ratted him out at school, and he was expelled for the stunt.