Kelly Ripa once tried to convince Donald Trump not to run for president back in 2006, but admitted that “he proves you wrong every time.”

Trump joined Ripa as a co-host of her daytime show, “Live with Kelly,” back in 2006 when he told her that he planned to run for president one day. At the time, Ripa tried to convince him not to pursue it, but that clearly didn’t stop him. 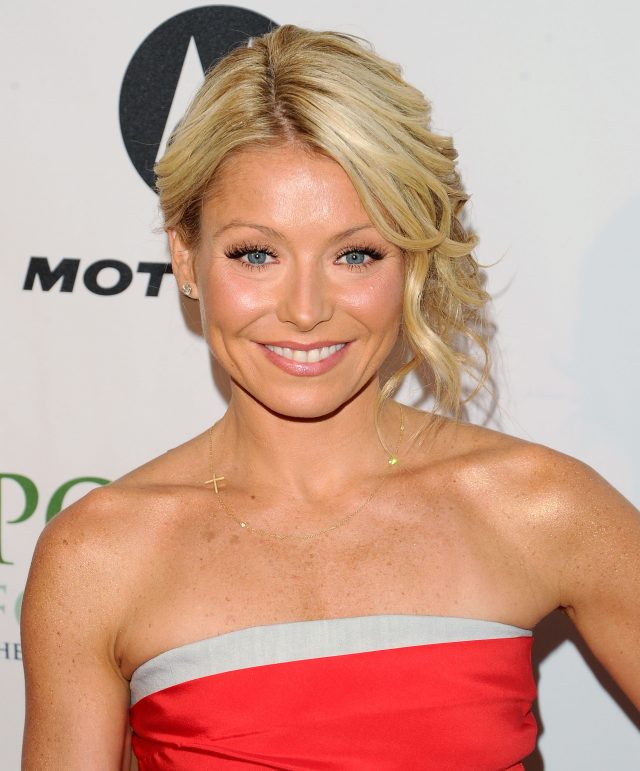 Ripa joined “Late Night with Seth Meyers” on Wednesday and explained how the conversation went with the former reality star who went on to become President of the United States.

“You know what’s crazy, he was talking about running for president then,” Ripa recalled. “Then! And I remember actively having this conversation with him. He said, ‘Everybody wants me to run for president,’ and I said, “Who?!'”

Ripa then tried to convince Trump not to do it because he would have to give up the life that he made for himself.

“In theory, I was right, but now I realize that I’m an idiot and none of that is true,” she said. “He proves you wrong every time.”

1
Armed Citizens Stand Guard Against Looters In Minneapolis
US
2
Trump Vows 'George Floyd Will Not Have Died In Vain' As National Guard Arrives In Minneapolis
Politics
3
'If Anybody Needs To Be Fact-Checked, It's The Media': Kayleigh McEnany Unloads On Jim Acosta
Media
4
Amy Klobuchar Reportedly Declined To Prosecute Officer At Center Of George Floyd Death
US
5
Minneapolis Mayor Responds To Trump Calling Him 'Very Weak' As His City Burns
Politics