Jennifer Aniston and Reese Witherspoon co-starring in a show together is a surefire recipe for success.

The Hollywood heartthrobs will share the screen in a new HBO show that will focus on morning television shows, according to Fox News. 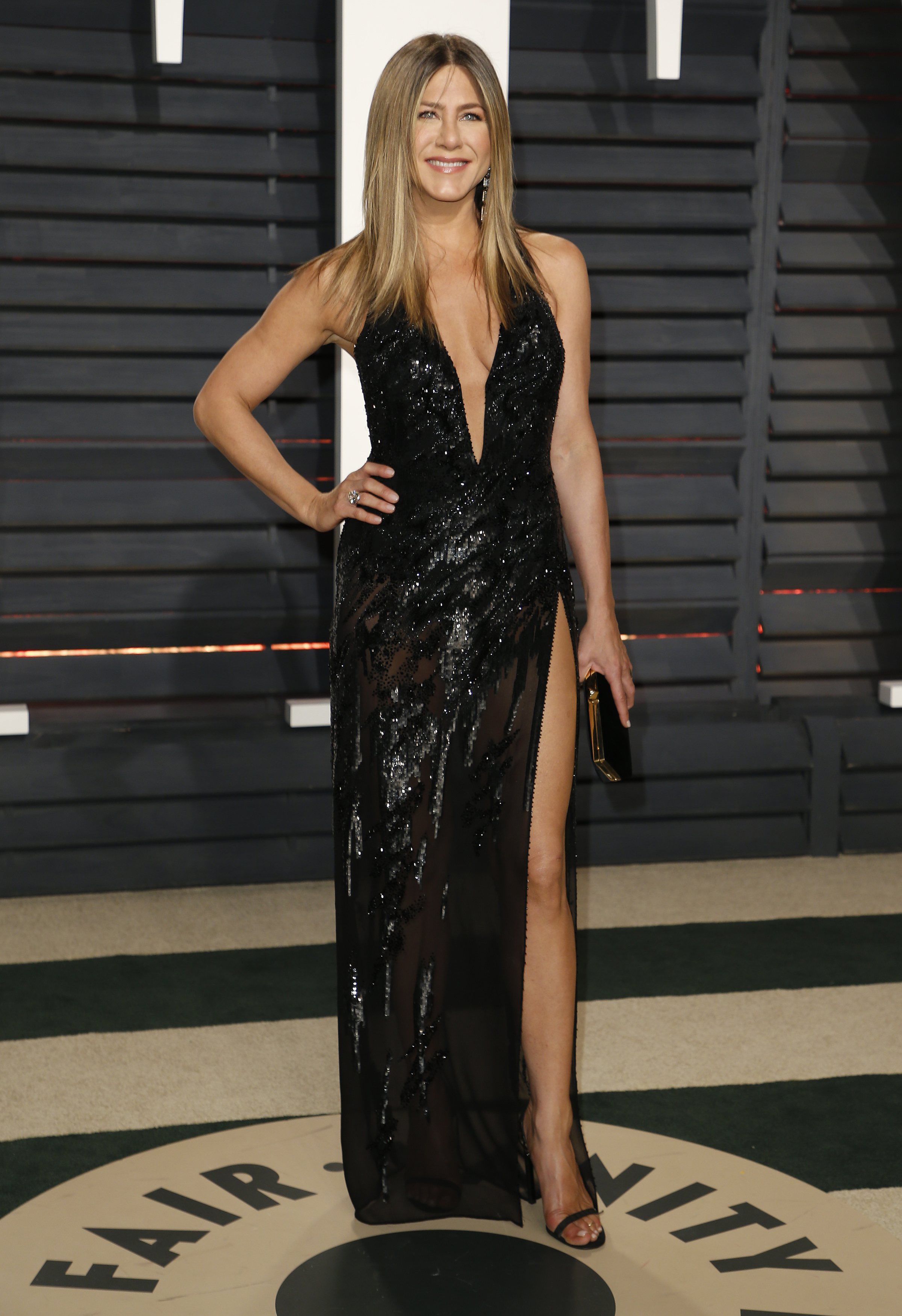 Witherspoon recently starred in HBO’s “Big Little Lies,” but Aniston hasn’t appeared in a television show since the hit sitcom “Friends” had its finale in 2004. Aniston skyrocketed to fame for her role as Rachel in the show and, though many may not remember, Witherspoon guest starred in a few episodes as Rachel’s sister, Jill.

The upcoming HBO project will reportedly focus on the two women researching morning TV shows and the media industry in New York City, according to the Hollywood Reporter. It’s also expected to look into what goes on behind the scenes in television studios, Fox reports. 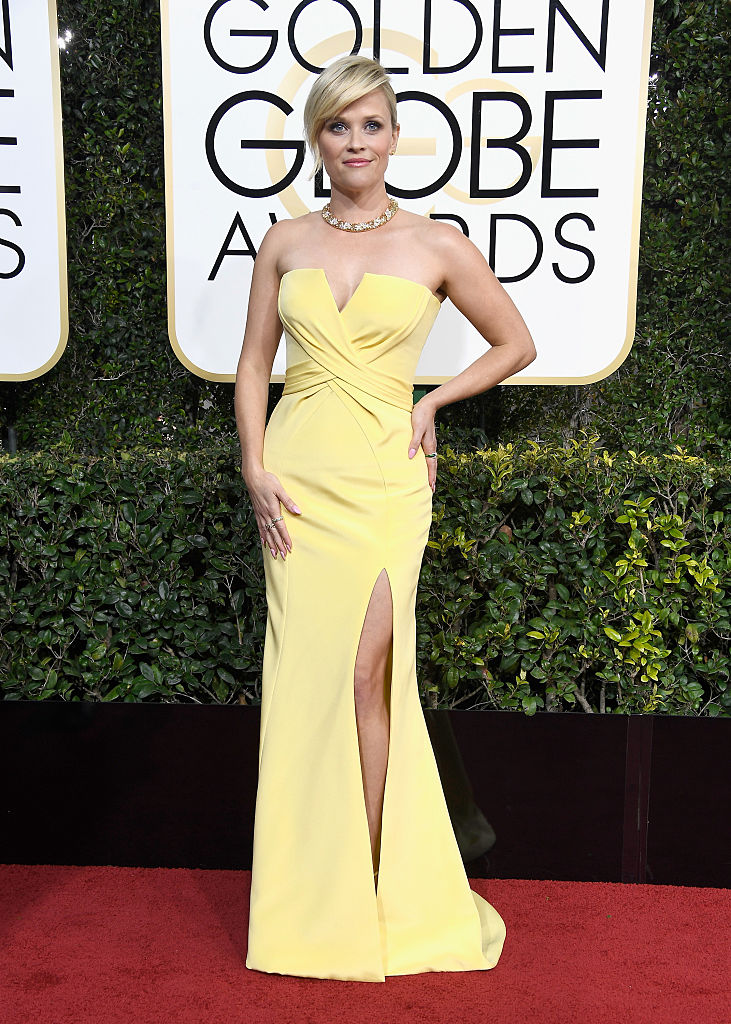 Although it doesn’t sound like a conventional idea for a show, the two leading ladies will almost certainly draw an audience. Aniston won an Emmy for her work on “Friends.” Witherspoon won an Academy Award for Best Actress for “Walk the Line” and earned an Emmy nomination for her role on “Big Little Lies.”