Linkin Park singer Chester Bennington’s wife Talinda Bennington opened up for the first time since his suicide about her and her family’s loss.

“We had a fairytale life and now it has turned into some sick Shakespearean tragedy,” Bennington told Fox News Friday in a statement.

The singer was found dead in his home near Los Angeles last week. His death was ruled a suicide. (RELATED: Linkin Park Frontman Chester Bennington Commits Suicide By Hanging) 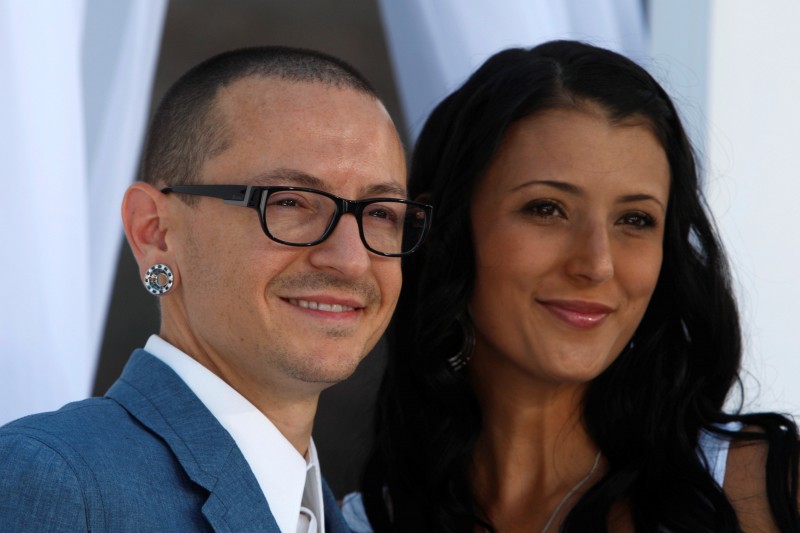 “How do I pick up my shattered soul,” she added. “The only answer I know is to raise our babies with every ounce of love I have left.”

“He [Chester] was a bright, loving soul with an angel’s voice,” she continued “And now he is pain-free singing his songs in all of our hearts. May God bless us all and help us turn to one another when we are in pain. Chester would’ve wanted us to do so. Rest In Peace, my love.”

She added that she wanted “to let my community and the fans worldwide know that we feel your love. We feel your loss as well.”

The music world was rocked last week after news broke that the 41-year-old singer had committed suicide by hanging himself.

The band issued a statement Monday after his death.

“Our hearts are broken,” it read. “The shock waves of grief and denial are still sweeping through our family as we come to grips with what has happened.”

“You touched so many lives, maybe even more than you realized,” it added. “In the past few days, we’ve seen an outpouring of love and support, both public and private, from around the world. [Bennington’s wife] Talinda and the family appreciate it, and want the world to know that you were the best husband, son, and father; the family will never be whole without you.”