Justin Bieber ran over a celebrity photographer with his huge pickup truck on Wednesday night, and the paparazzo is speaking out about the incident. 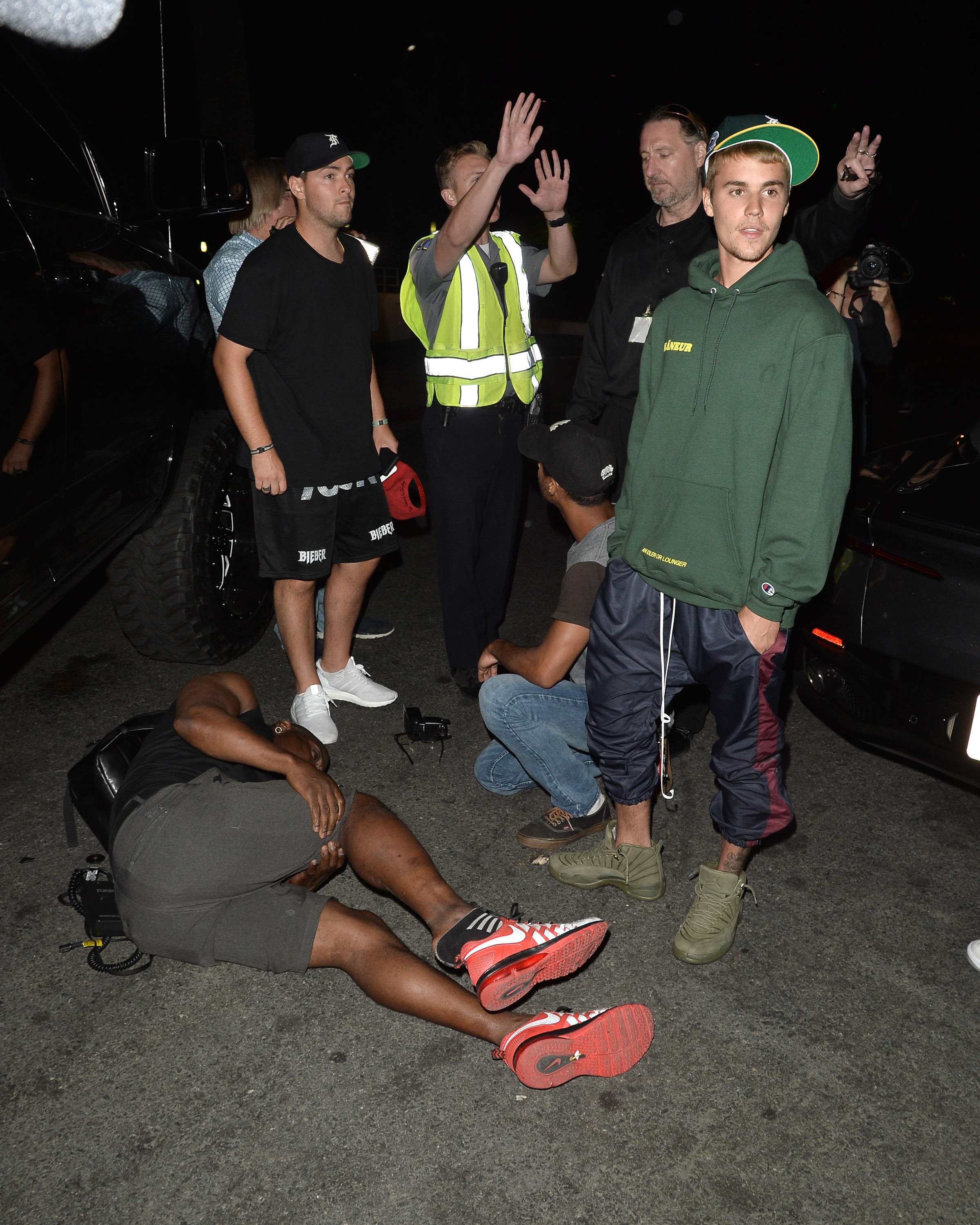 “Hour before my birthday hits, I get ran over by Justin Bieber, isn’t that something?” Maurice Lamont said in an Instagram post from his hospital bed on Thursday, Us Weekly reports.

“He’s a good kid, though. I think the truck was a little bit too big for him, though, because there’s no way he could see over the front — it was the slope it was on. But he got out, he was compassionate, he’s a good kid, accidents happen.”

The 57-year-old photographer posted the message to Instagram just before going in for X-rays, and signed off with, “hopefully everything works out here.”

Bieber was leaving a church in Beverly Hills on Wednesday when he ran over the paparazzo. He remained with the injured man until he was taken to the hospital after which he was questioned by police. 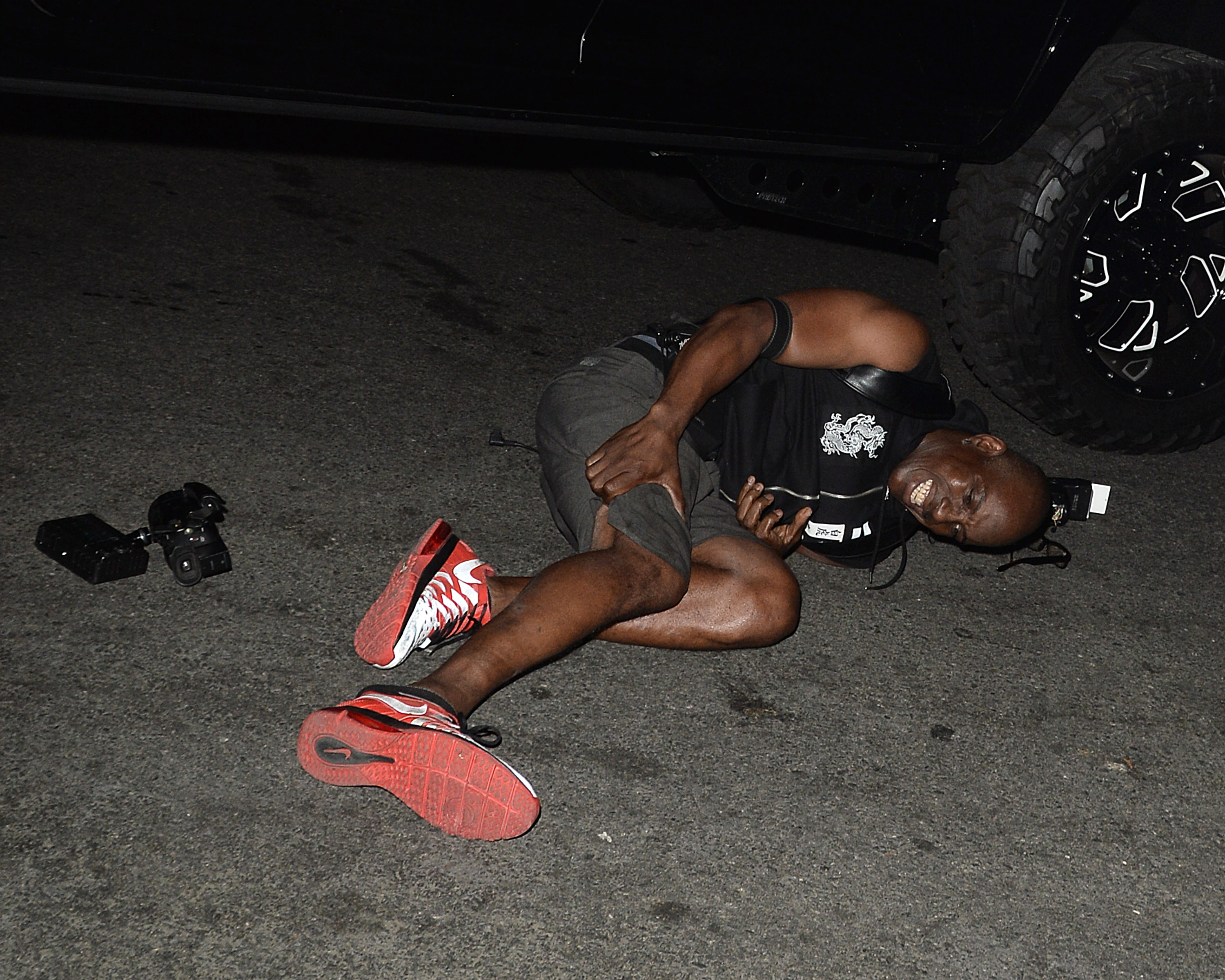 The investigation into the incident is still ongoing, but California laws appear to favor the singer. The laws specifically state that photographers cannot interfere with a driver in order to get a photo for commercial use.