Ronak Kallianpur has a man bun.

If only there wasn’t more to say about him, I’d stop right there.

“Guilty,” he replied, when I asked about it after he sent along several pictures, his hair styled differently each one.

Ronak just completed a whopping three-month stint at TheBlaze. The 26-year-old soon begins a new adventure with IJR as the site’s Director of Social Media. He’ll be based in Dallas instead of the site’s home office in quaint Old Town, Alexandria, Va.

His obscenely short time at TheBlaze isn’t as bad as it sounds. He wasn’t fired. He doesn’t have overtly bad things to say about his experience working for Glenn Beck‘s site.

Rather, the new gig appears to be an exceptional fit. He couldn’t let it slip by.

Ronak is one of those exceptionally motivated creatures — he began working in “creative services” as a “content creator” during college. He worked for Conservative Post, which was his entre into conservative media. “It was a “large passion point,” of mine, he says. He likes this phrase — “passion point” — and dots his professional story with it a fair amount.

He studied at community colleges such as El Centro and Cedar Valley, but dropped out to work for Conservative Post when schooling became an obstacle to his work. In 2014, he founded a political/entertainment site called Qpolitical along with Matt Alexander and Brandon Stewart, which is when he says he began competing with the IJR‘s and TheBlazes of the world.

Ronak was soon itching to create a new sports and entertainment site — NewsBake. He founded that with Alan Tuttle. “I’m kind of always a marketer first,” he explained. “That’s the blood in me. My passion is in packaging good content.”

In May, 2017, he went to work as the head of social media for TheBlaze, which has offices in Irving, Texas.

But soon he got a call from IJR‘s Senior Editor Jason Howerton — a.k.a. THE POACHER.

The pair had become acquaintances on Twitter. Howerton, also based in Dallas, invited him to dinner. IJR‘s Managing Editor John Nicosia eventually became part of the conversation. And the job materialized.

Howerton coaxed him, saying, “I think IJ is what you’re looking for.”

Ronak said he was extremely hesitant but ultimately agreed.

The way he explains his thinking is like this: TheBlaze has a “passionate, loyal” following to Glenn, whereas IJR‘s brand is pretty faceless. “At some point, I missed the rush of breaking news, the passion behind the mixture of having a company that was social first,” he said.

“I guess you could say they don’t,” he replied. “I think they have the capability to do so, but it’s not a passion point.”

Ronak’s “passion point” may be in social media. But IJR may want to tag PR onto his duties. Ronak has a way of responding without sounding like he’s bullshitting — it’s amazing, really. No matter what questions I threw at him, no matter how awkward or hard I tried to make it, he sailed back with reasonable responses.

I asked about the Tomi Lahren debacle at TheBlaze. He didn’t rush off with a fake meeting.

“It definitely caught a lot of attention,” he said. “I think Tomi didn’t fit TheBlazes’s brand very well and I think it was evident the last couple of months. She was very good at what she did. She was successful in bringing in social traffic.”

What about leaving TheBlaze three months after he started? How annoyed were his superiors?

“I’ve managed to keep a lot of the bridges open,” he said. “I know the timeline of everything isn’t the nicest looking, but there was a need IJ wanted to fill and I didn’t want to pass up the opportunity. By no means was it tense. I think they were disappointed. It was definitely a sensitive couple of weeks. ”

Ronak was born in Mumbai. He was 6 when his parents moved to the United States in 1995. No, he hasn’t seen the critically acclaimed movie Lion.

One more sticky topic before we finish up: Two of his new colleagues will be IJR‘s Benny Johnson and Nicosia. BuzzFeed fired Johnson for many accounts of plagiarism. Nicosia is a convicted felon who pretended to be a doctor.

How does he feel about entering an operation with that baggage?

By the way, his answer is why he should be handling the outlet’s publicity.

But he didn’t leave it there.

“I haven’t met Benny, but I think IJ, like a lot of publications, are a lot more than one or two individuals,” he said.

“I don’t know if you can justify throwing a whole organization out the window because of two individuals — devoted and talented individuals. I realy think the whole team is. I think all organizations go through this. People questioning the brand. Businesses are built with people and people make mistakes.”

Ronak finished up at TheBlaze this week. 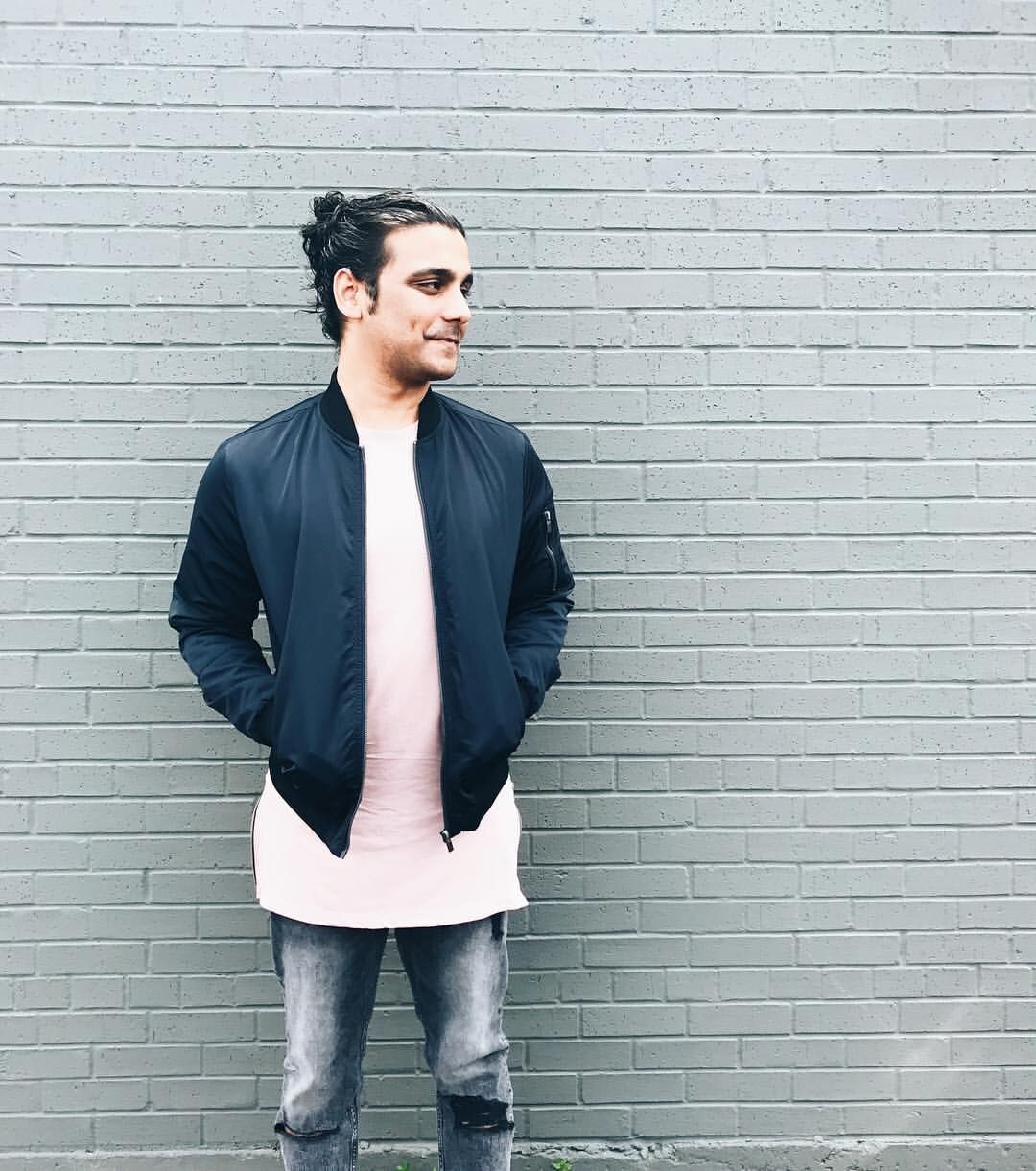 The last restaurant on my credit card: HG Supply, It’s kind of a hipster staple here in Dallas.

Name one Washington figure or journalist you’d vote off the island: I’d say President Trump, but who else would we all write/tweet about?

Tap, still or sparkling: Tap. I’m from India, we aren’t too picky when it comes to water.

Beauty product I refuse to live without: Is Burt’s Bee’s chapstick considered a beauty product?

Where you’ll find me at least once a week: Shoreline Dallas, I’m a church guy.

What I’m complaining about…  The heat down here in Texas.

One thing about me that might surprise you: I dropped out of college to work for a startup. It was the best decision I’ve ever made.