Casey Affleck and his wife, Summer Phoenix, are calling it quits after nine years of marriage. 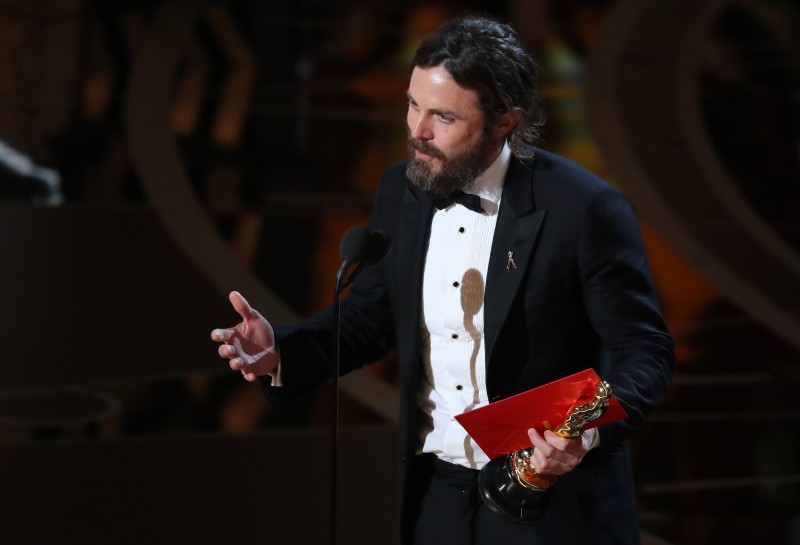 Like his older brother Ben and Jennifer Garner, the split between Affleck and Phoenix has been a long time coming, according to TMZ. (RELATED: Jennifer Garner And Ben Affleck’s Split Just Got A Little More Real)

The 38-year-old actress filed divorce papers in Los Angeles on Monday citing irreconcilable differences with the “Manchester by the Sea” star. In the documents, Phoenix states that she and Affleck separated back in November of 2015, although they didn’t announce their separation until March of 2016.

Affleck already seems to have moved on. Although the 41-year-old actor showed up solo on the red carpet of the Academy Awards, he arrived at the Karlovy Vary International Film Festival in June with girlfriend Floriana Lima on his arm. 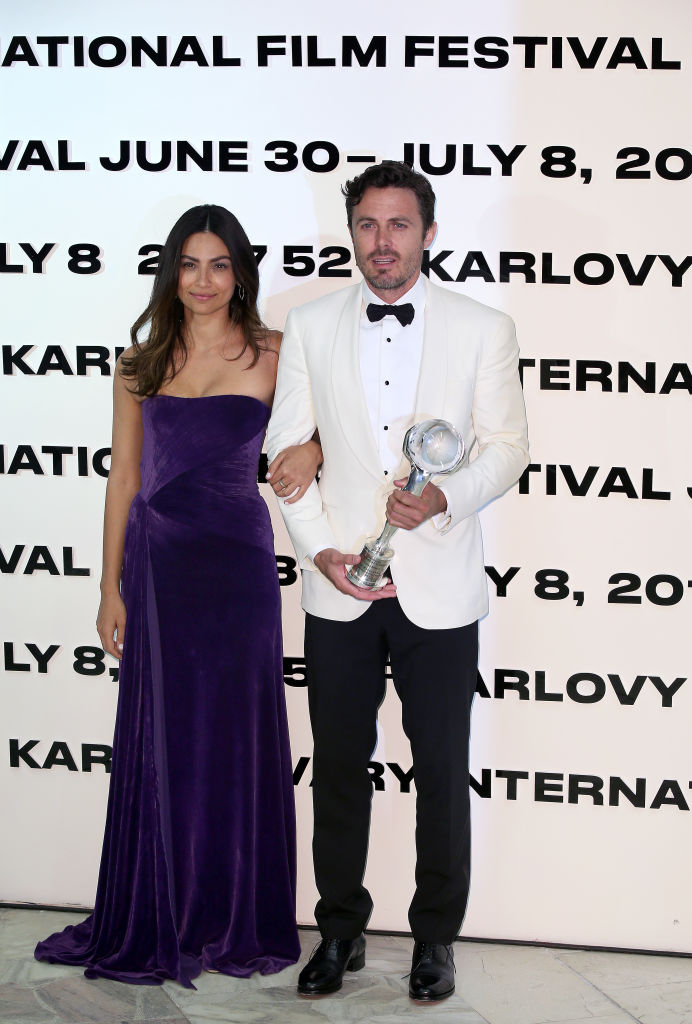 Affleck’s official split with Phoenix comes just a few months after the older Affleck and Garner decided to divorce following years of separation.