Speaking as a #NeverTrump cuck RINO traitor who hates America, I think it’s a bad idea to wish POTUS dead. Or anyone else. Not only is it rude and immoral, it’s just plain boring. “I wish somebody would shoot [fill in the blank].” I mean, really? That’s the best you can come up with? Yawn!

Last year Kevin Allred, AKA the Beyonce Professor, was sent to a psychiatric hospital for evaluation after tweeting about killing white people. He was fired from his position at Rutgers, but then he lined up another job at Montclair State University. Which was good news for him, until he decided to tweet this: 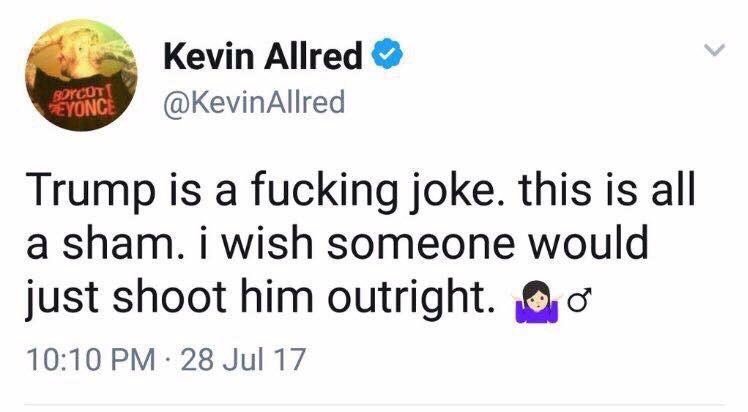 Well, Twitter can get pretty hairy on a Friday night.

so FYI…Montclair State has fired me before I even started teaching there. congrats to the Trump trolls. but you're still not special.

Trump’s got him looking so crazy right now. He got to thinkin’ he was irreplaceable.

Is this really the fault of the “Trump trolls,” though? I’m no college professor or anything, but if I insisted on doing the same thing over and over and kept getting the same negative result, I might try doing something else. I might, y’know… learn.

Fortunately for Allred, there’s always steady employment in America for a guy like him. 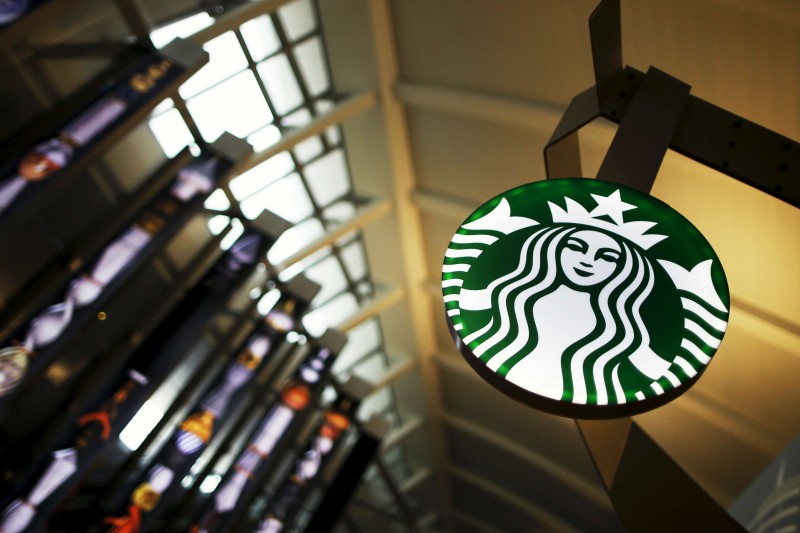