Democratic Socialists of America claimed Tuesday to have more than 25,000 members, making it the largest socialist group in the U.S. since World War II.

“Since the election, tens of thousands of democratic socialists have come together to build a future for this country in which everyone has the right to a decent job, a good home, a free college education for their children, and healthcare for their family,” Maria Svart said in a statement.

The group said that they have grown more than 300 percent from the roughly 8,000 members they had at this time last year.

Vermont Sen. Bernie Sanders ran an insurgent campaign in the Democratic presidential primaries in which he received a little over 13.2 million votes. Sanders identifies as a democratic socialist, and the organization tied its explosive growth to his campaign and Trump’s election. 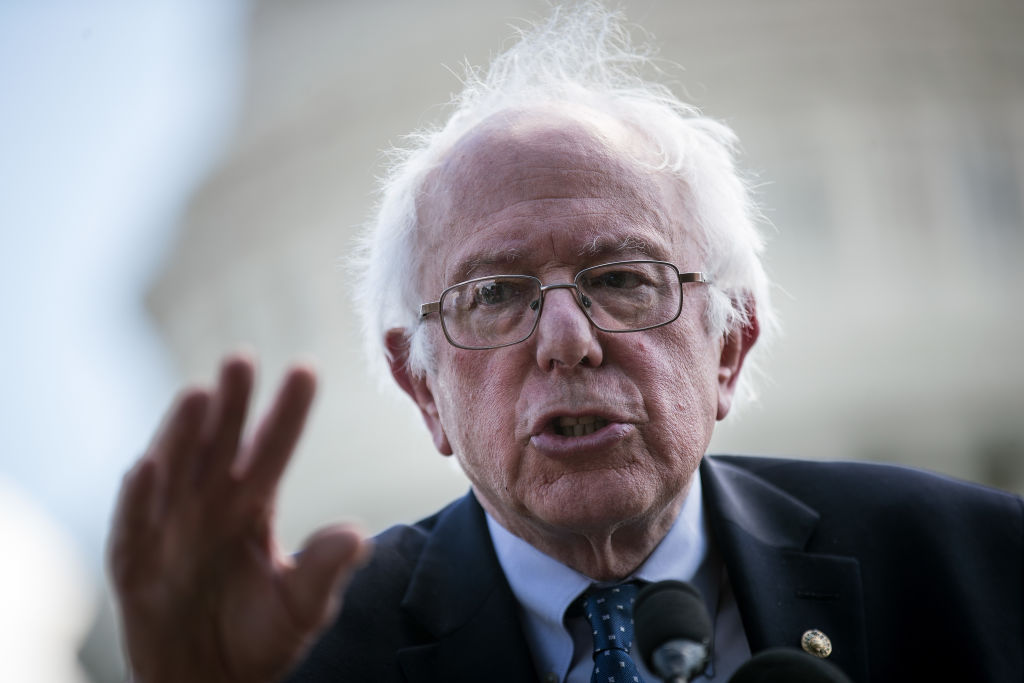 The DSA has also been a strong voice in support of Minnesota Rep. Keith Ellison, who is also the deputy chair of the Democratic National Committee. The DSA endorsed Ellison in his unsuccessful bid for DNC chair earlier this year, calling Ellison “one of the few genuine and consistent champions of working people and the vulnerable and oppressed.” (RELATED: Ellison Accepted Thousands From Wife-Beating Saudi Donor)

“This nation faces a stark decision: socialism or barbarism,” Svart said on Tuesday. “We know that Wall Street Democrats will not save us from another four years of Trump and his billionaire-funded Republican cronies.”

The DSA will hold its convention this upcoming weekend in Chicago.