Kendall Jenner isn’t wearing much of the lingerie she’s modeling for in her latest campaign.

The 21-year-old model is the face of La Perla pre-fall 2017 campaign, but her face isn’t what they’re relying on to launch their new lingerie line. 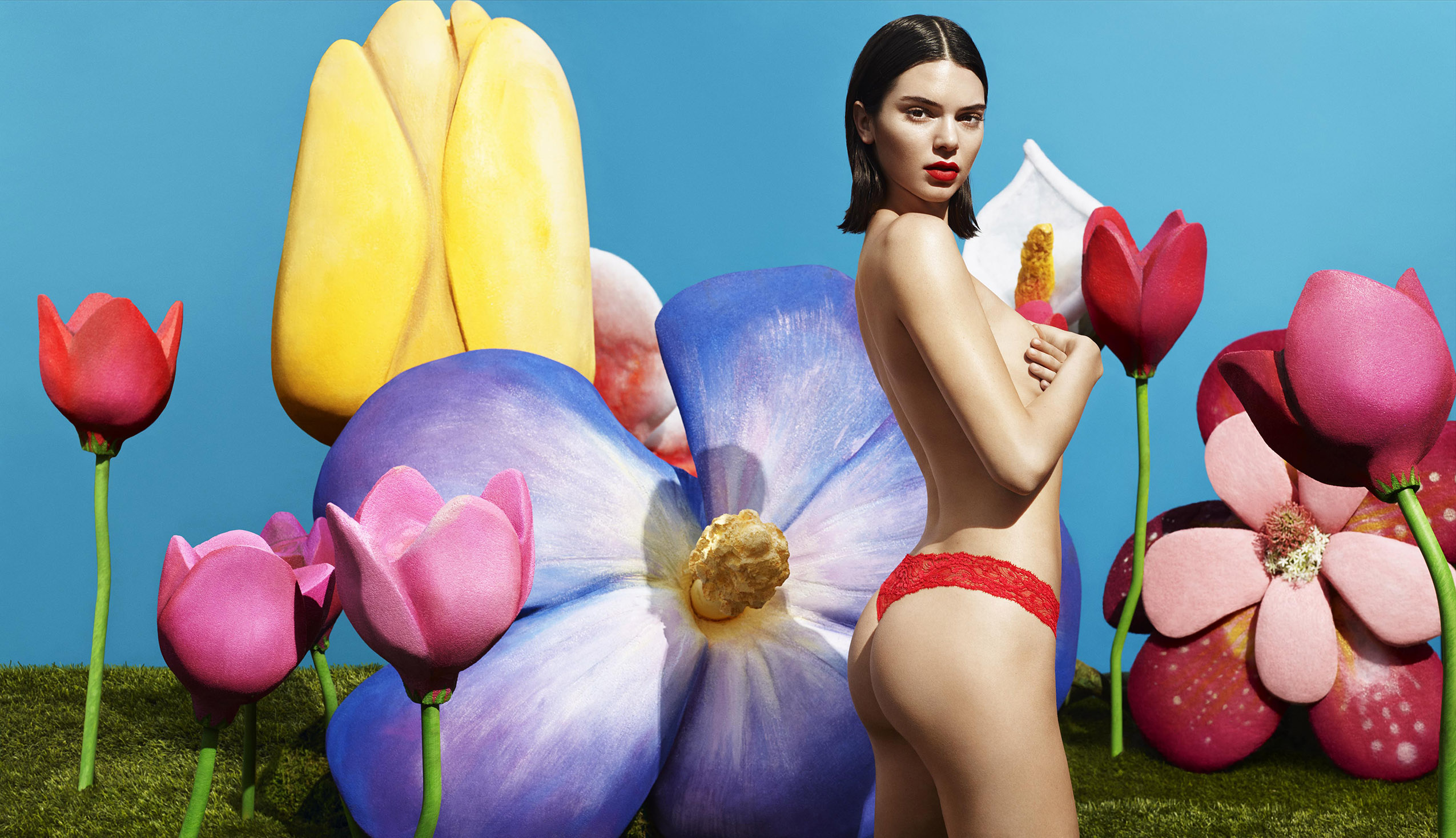 The lingerie and apparel brand released a handful of photos from the upcoming campaign back in May, but just released one last photo to get everyone’s attention again. Jenner went topless for the photo in which she is modeling a red lace La Perla “Freedom Panty” thong with nothing else. 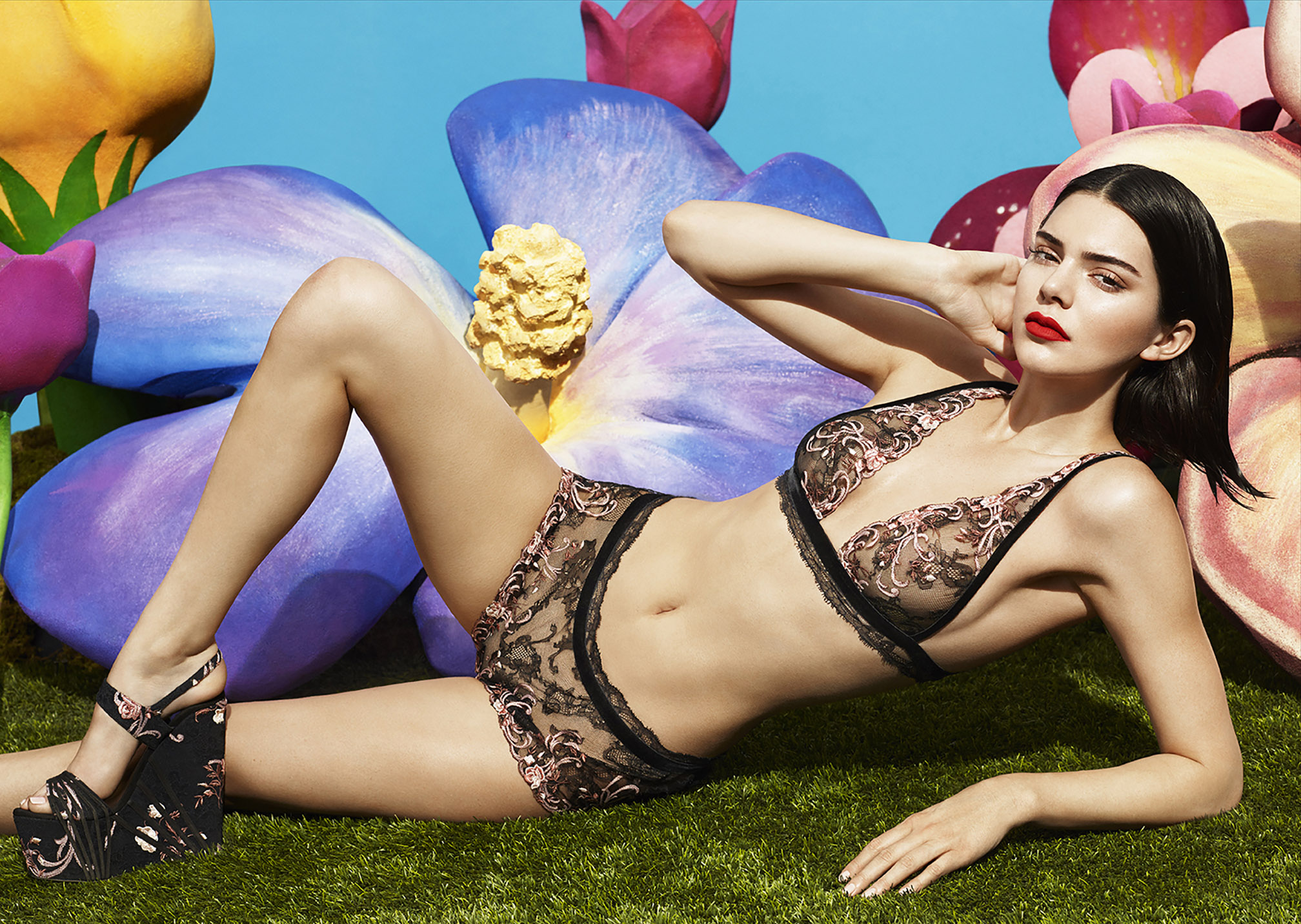 The “Keeping Up With The Kardashians” star has served as a celebrity spokesmodel for La Perla for about a year now, according to E! News. You may have noticed Jenner sporting the brand’s lingerie in some of her Instagram photos.

Earlier this month she shared a photo in which she’s wearing a black Freedom Panty thong and a tiny white crop top that barely covered up her chest.

Jenner has also appeared in several fashion shows for La Perla and wore a breathtaking La Perla dress made from 85,000 crystals to the 2017 Met Gala in New York. 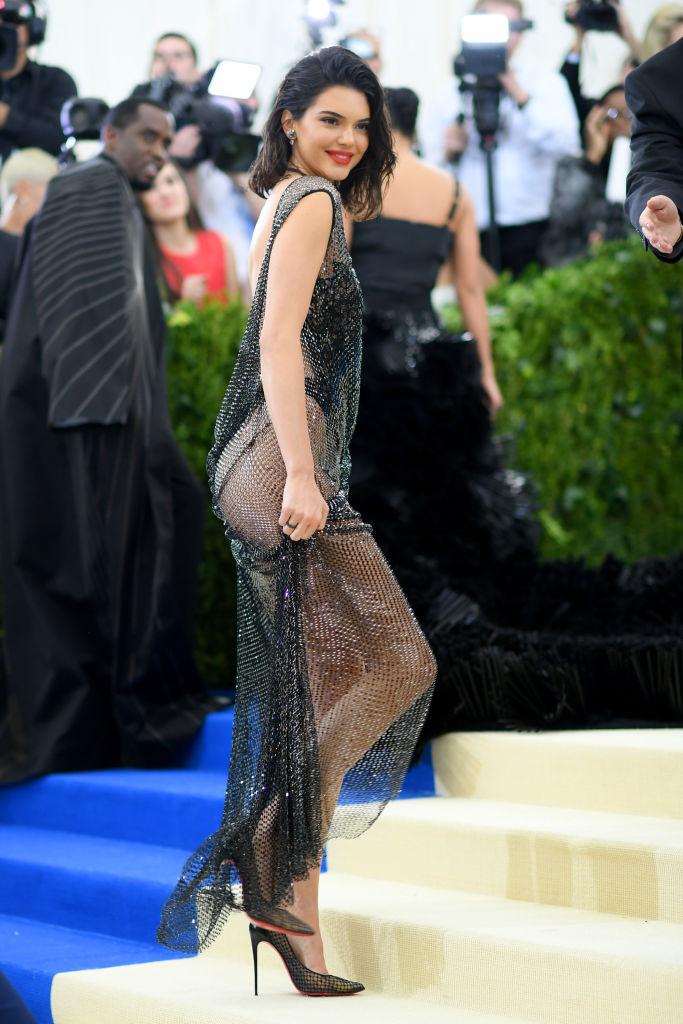