The Houston Rockets ownership is about to change and Beyonce is reportedly interested in entering the bidding group for the team.

Current Rockets owner Leslie Alexander, who has owned the team since July of 1993, announced his intentions to sell the NBA franchise last month. 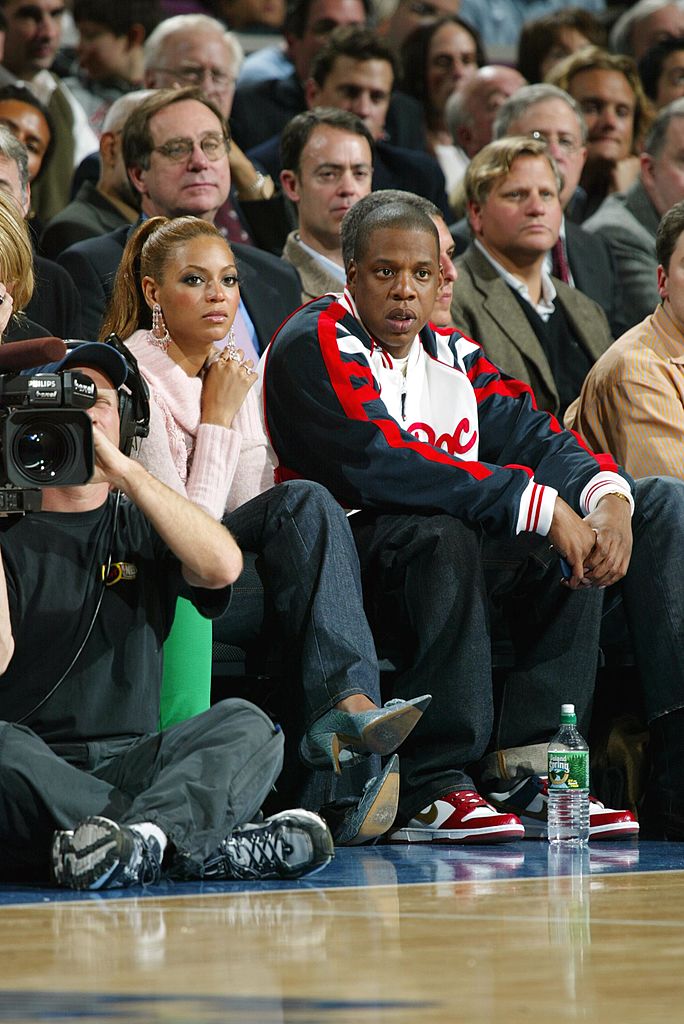 Much like the bidding for the Miami Marlins, investment groups are starting to form in hopes of purchasing the Rockets and some big names are coming into the mix. Beyonce, who is a Houston native, is showing interest in joining an investment group Bloomberg reported, citing “people familiar with the matter.”

The pop singer’s interest in buying into the Houston Rockets is not quite as surprising as it might sound. The “Lemonade” singer is a big basketball fan who is frequently spotted sitting court side at Madison Square Garden. Her husband Jay Z also owned a small piece of the Brooklyn Nets for a few years but later sold his stake after starting his sports agency, Roc Nation. 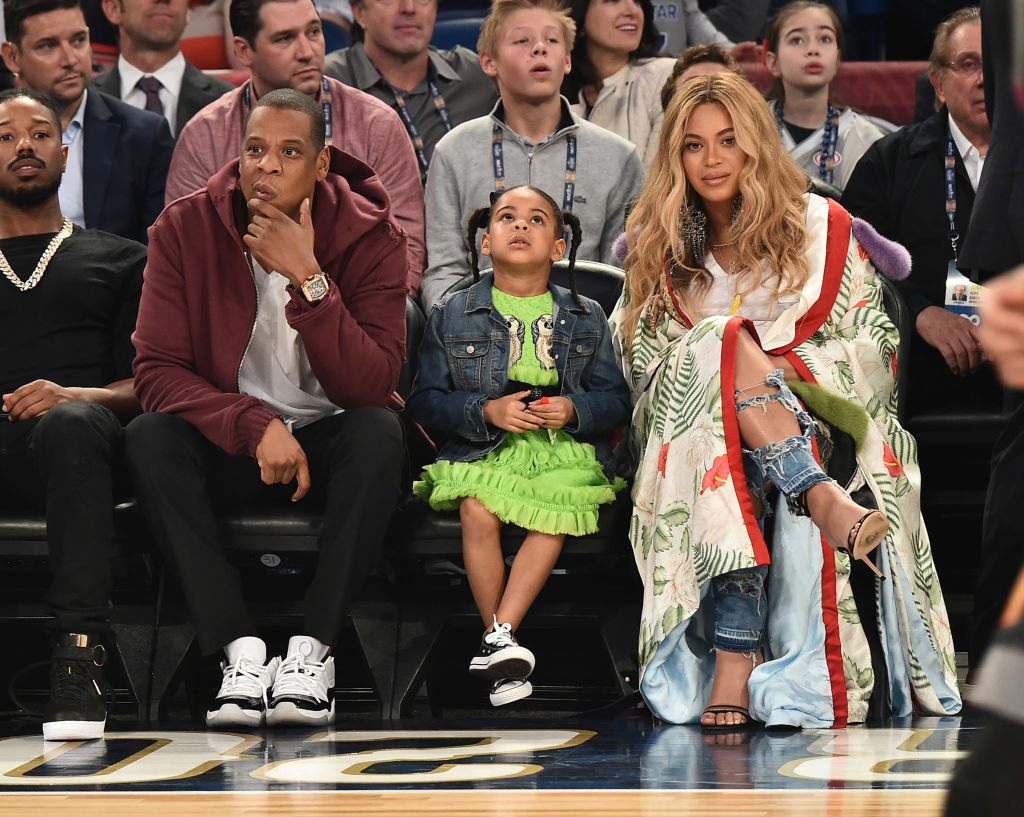 Alexander paid $85 million for the Rockets in 1993, but the value of the team has increased exponentially since then and is expected to sell for north of $2 billion, according to Bloomberg.

While that price alone is well outside of Beyoncé’s net worth, her celebrity presence in a group of investors will make them stand apart in the bidding war for the team.