The Council on American-Islamic Relations (CAIR), America’s largest Muslim civil rights group, is encouraging American Muslims to learn all about America’s many civil rights and to download its official civil rights app if they plan to travel to the autocratic hellhole of Saudi Arabia to take part in Hajj, the annual pilgrimage to Mecca.

American Muslims can use the app to report problems they may encounter during trips to Saudi Arabia and back to the United States, according to a CAIR press release sent to The Daily Caller.

CAIR is also offering an instructive pocket guide entitled “Your Rights and Responsibilities as an American Muslim.”

“As an airline passenger, you are entitled to courteous, respectful and non-stigmatizing treatment by airline and security personnel,” the guide states. “It is illegal for law enforcement officials to perform any stops, searches, detentions, or removals based solely on your race, religion, national origin, sex, or ethnicity.”

Upon arriving in Saudi Arabia for Hajj, American Muslims will enjoy virtually none of the vast multitude of civil rights from which they benefit in the United States.

Freedom House, a nonpartisan organization which examines the political freedom and human rights around the world, gives the Kingdom of Saudi Arabia a miserable score of 7 out of 60 for civil liberties and describes the desert nation as “not free.”

“Saudi Arabia restricts almost all political rights and civil liberties through a combination of oppressive laws and the use of force,” Freedom House explains. “Ruling elites rely on extensive surveillance, the criminalization of dissent, appeals to sectarianism and public spending supported by oil revenues to maintain power.”

There is no such thing as religious freedom in Saudi Arabia. Saudi law requires all Saudis to be Muslims and to adhere to a harsh Wahhabi version of Sunni Islam. The government also “restricts the religious practices of the Shiite and Sufi Muslim minority sects,” Freedom House explains.

Criminal defendants are afforded virtually nothing in the way of due process. Defendants usually do not have access to lawyers. Lengthy periods of detention with no charges are ordinary and “allegations of torture by police and prison officials are common,” Freedom House notes.

Beheading is the typical method of execution. (Children accused of crimes can be beheaded.)

The Saudi regime has executed critics of the oppressive ruling regime and imprisoned civil rights activists. Some dissidents have been punished with brutal lashings.

Freedom of assembly for political purposes is largely nonexistent. “The government frequently detains political activists who stage demonstrations or engage in other civic advocacy.”

Criticism of Saudi Arabia’s grand mufti, its Council of Senior Religious Scholars and its many government officials is a criminal offense. 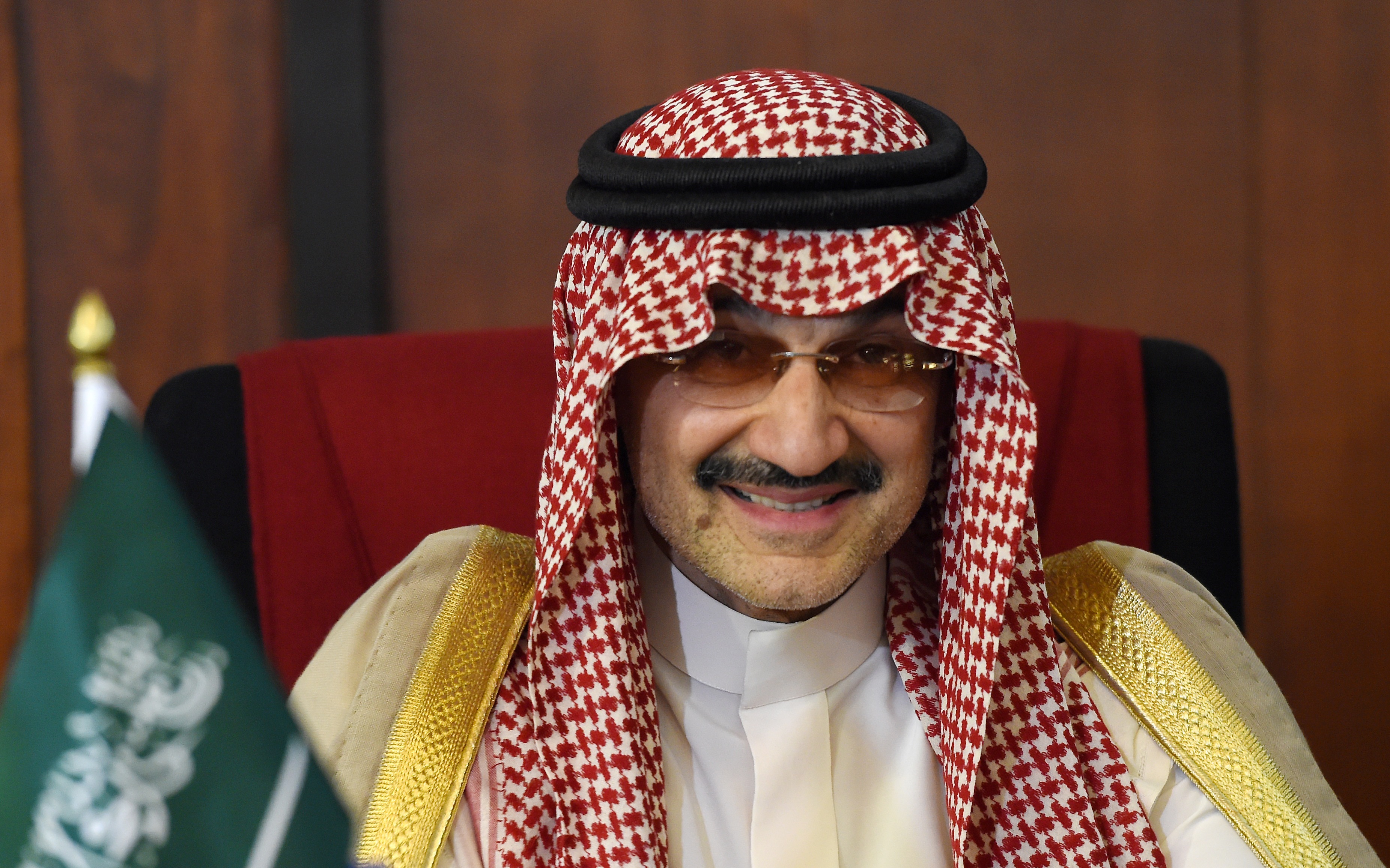 All website operating in Saudi Arabia must obtain a government license.

Women suffer tremendously in Saudi Arabia. A vast number of laws discriminate against women. They cannot drive cars. They cannot represent themselves in court. Female children “generally receive half the inheritance awarded to their brothers and the testimony of one man is equal to that of two women,” Freedom House observes.

“All sexual activity outside of marriage, including same-sex activity, is criminalized, and the death penalty can be applied in certain circumstances.”

The Saudi government also severely curtails academic freedom. Spies report to the government about the curriculum in individual classrooms.

Anyone who tries to form a labor union can be summarily fired and jailed.

CAIR will offer a “Know Your Rights as a Hajj Traveler” community training webinar for Mecca visitors on Aug. 9. The webinar will focus on U.S. civil rights and on the travel ban instituted by President Donald Trump’s administration which affects seven countries — but not Saudi Arabia.

“The training will also provide information about the rights of American citizens and green card holders, airport security agencies, ‘secondary’ screening, body scanners, your rights at customs and U.S. entry points, the terrorist screening database, no-fly and selectee lists, the complaints process, and more,” according to CAIR’s press release.

CAIR has several suggestions for Hajj travelers. Among them: “Check any baggage containing Zamzam water bottles that you bring back to the U.S.” (“Zamzam water is drawn from a well within the Masjid al-Haram in Mecca and has religious significance for Muslims.”) 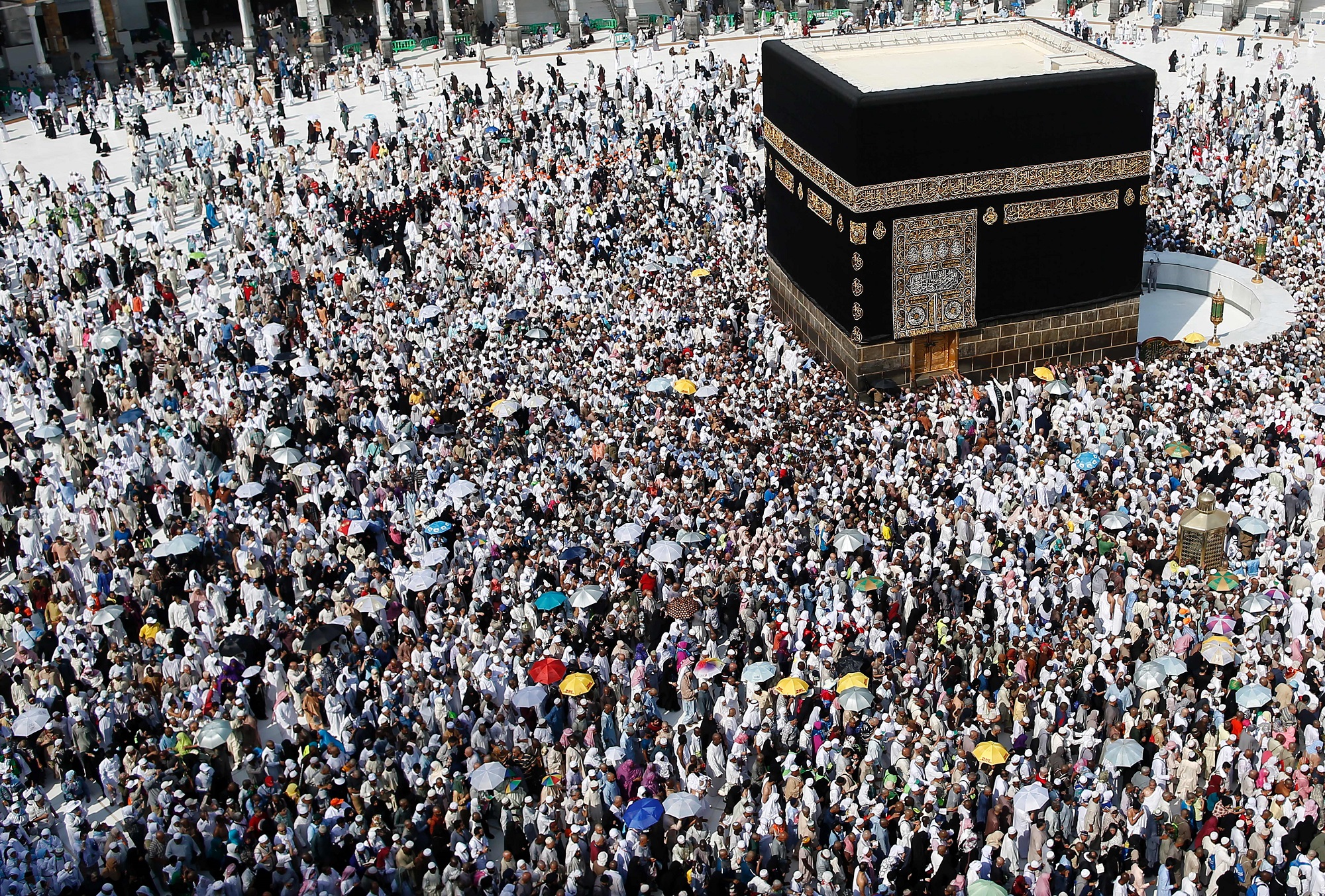 Also: make sure only to bring dry dates back to the United States and make sure your shoes are clean.

Each year, thousands of American Muslims take part in Hajj, an annual pilgrimage to Mecca. The journey is one of the “five pillars” of Islam and completing it is a religious duty for all Muslims who are physically and financially able.

The climax of the Hajj pilgrimage is Eid al-Adha, a major Muslim holiday which honors Abraham’s willingness to sacrifice his son on God’s command. As part of the holiday, Muslims who can afford it are expected to sacrifice a high-quality farm animal. (RELATED: Here Is Your New Muslim Postage Stamp, America)

In 2009, CAIR was listed by the U.S. government as an unindicted co-conspirator in a scheme that provided funding to the terror group Hamas.