While Hollywood is begging for a James Bond movie to feature a female Bond somewhere down the line, former Bond girl Halle Berry is here to tell you that should never happen.

“I want [women] to be tough but I don’t know if Bond should be a woman,” Berry told Entertainment Tonight in a recent interview. “I mean, that series is steeped in history, you know Ian Fleming’s stories. I don’t think you can change Bond to a woman.” 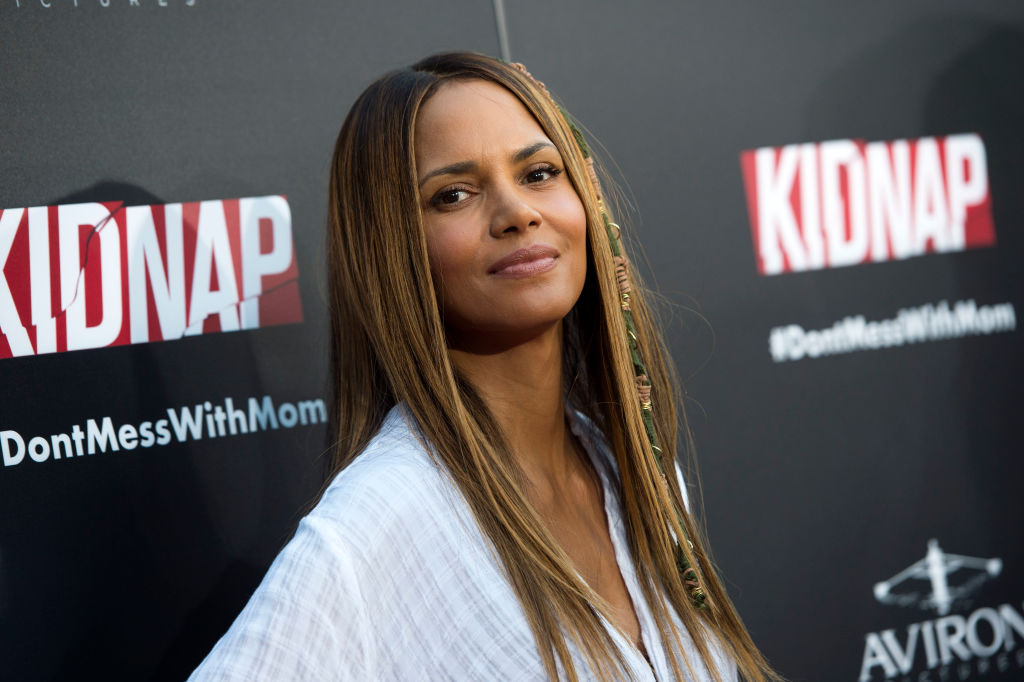 Berry played the role of James Bond’s love interest, Jinx Johnson, in “Die Another Day” in 2002 when Pierce Brosnan was the leading man. And although the Academy Award-winning actress doesn’t think Bond should ever be a woman, she would be perfectly fine with creating a new character along the same story line.

“We can create a new Bond character that’s a woman, and give her a new name, based on that theory, but I don’t know if Bond should be a woman,” she said.

Take it from one of the most famous Bond girl’s in the history of the franchise–let’s put this female Bond nonsense to bed.