Hailey Clauson is one supermodel you don’t want to mess with. 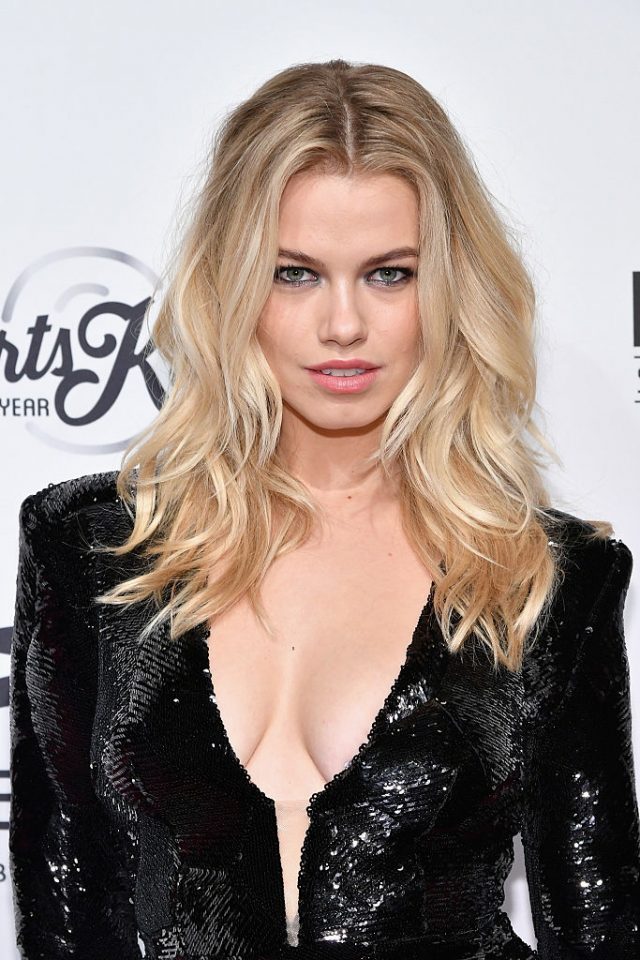 The beautiful blonde is big on boxing and often hops in between the ropes for a high-intensity workout with her boxing trainer boyfriend. This time she decided to take it outside the ring. (RELATED: Boxing Has Become Supermodels’ Favorite Workout Plans)

The California native hit the beach in Baja on Friday afternoon and although she was wearing a bathing suit, she wasn’t out there to get a tan. No, Hailey was heaving haymakers at her boyfriend instead and nearly fell over from exhaustion afterwards.

“Boxing in the sand is a BEACH of a workout,” Clauson captioned the video.

The Sports Illustrated Swimsuit covergirl loves getting the opportunity to take shots at her boyfriend. Back in March she shared a similar video in which she unloaded a few shots on his head. (VIDEO: Hailey Clauson Beats Up On Her Boyfriend In The Boxing Ring)

“So the beauty of your boyfriend being you boxing trainer is that you get to take out all your anger on him in the ring,” Hailey said in the video. “It’s very good for the relationship.” 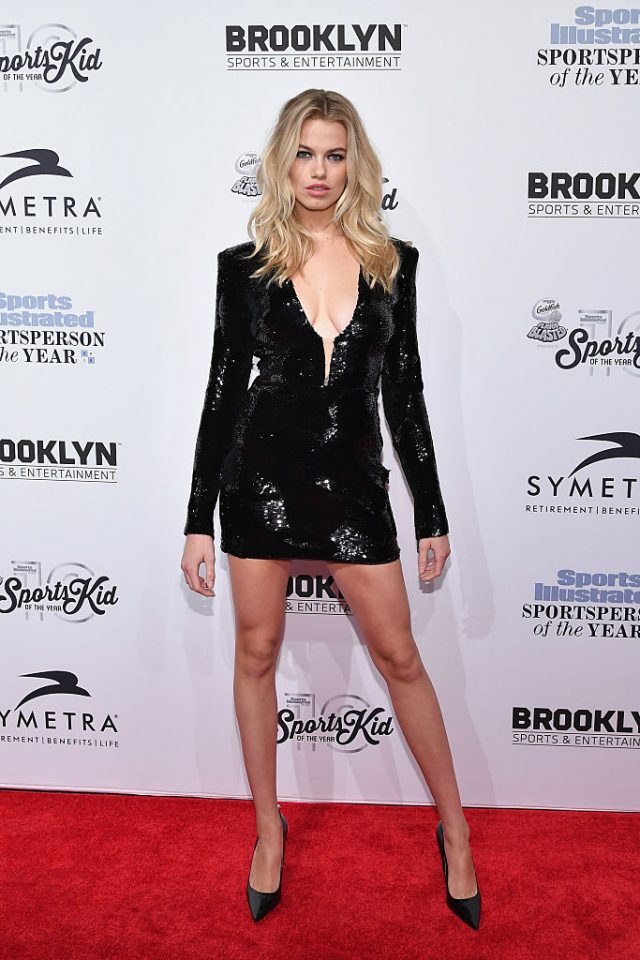