Colin Kaepernick is still a free agent, and an NFL inside source told The Daily Caller Monday that the former 49ers quarterback has no one but himself to blame. 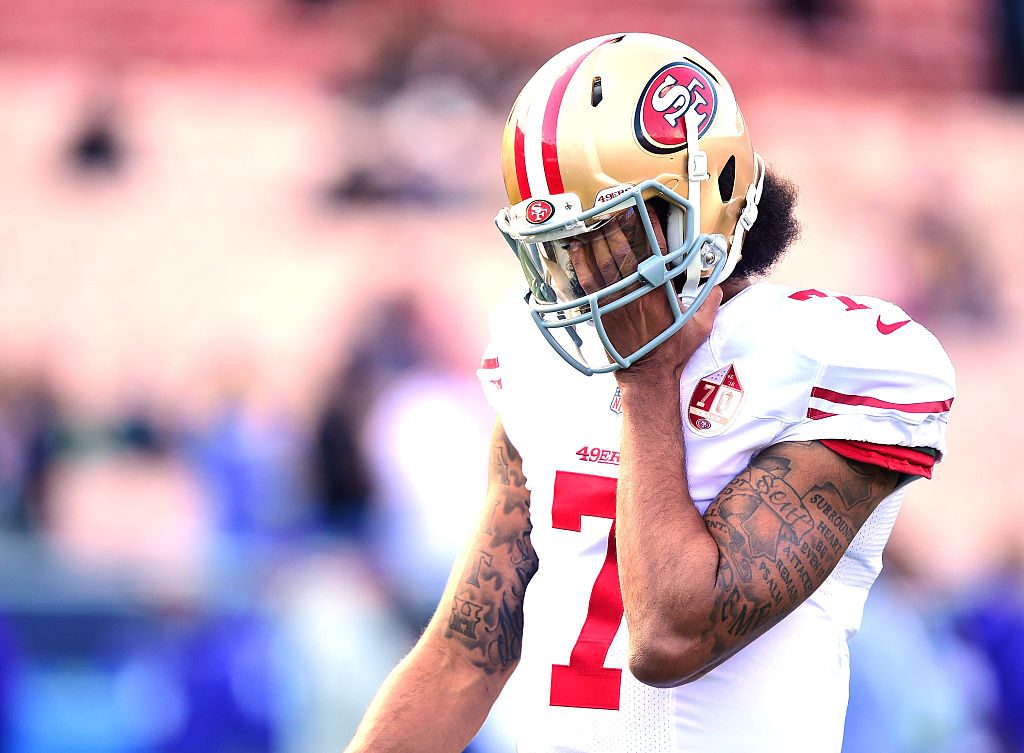 Despite the ongoing narrative that Kaepernick’s very public political views are preventing any NFL teams from offering him a roster spot, TheDC’s source claims Kaep himself has turned down at least one contract in the hopes of stirring up a media frenzy that eventually leads to a more lucrative deal for the 29-year-old vet.

Kaepernick allegedly doesn’t want to make “backup money” and specifically instructed his representative team not to sign one contract offered at the league’s minimum rate of $900,000 per year for a seventh-year player.

Shortly after the 2017 offseason began, Kaepernick parted ways with XAM Sports — the agency which had represented him since he entered the league in 2011 — and TheDC’s source added that Kaepernick’s girlfriend, outspoken radio host Nessa Diab, appears to be a driving force behind his negotiating tactics. 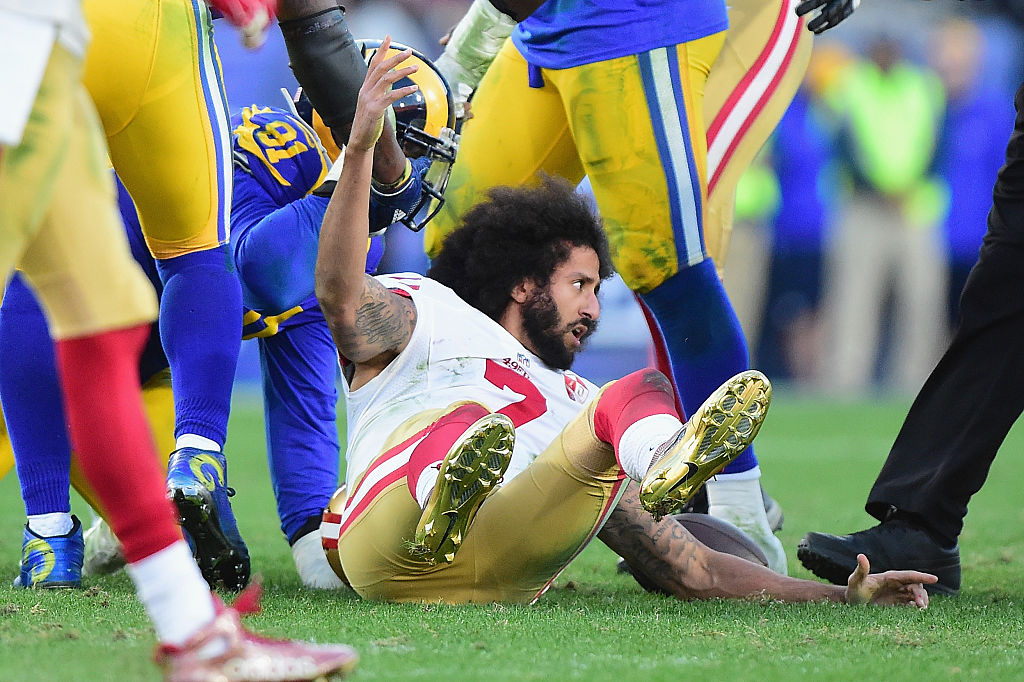 “Colin thinks he’s fighting a much higher battle than he is,” the source stated. “He views himself as a race messiah.”

The source further explained that the NFL has instructed teams and owners to hush news of Kaepernick’s contract negotiations.

Several teams, including the Ravens, Seahawks and Dolphins, have reportedly reached out to Kaepernick this offseason.

Nessa Diab then compared Lewis and Bisciotti to a slave and master, and negotiations stalled. (RELATED: Kaepernick’s GF Compares Ray Lewis and Ravens Owner To Slave And Master)

Back in late May, Seattle was so interested in Kaepernick that they brought him in for an on-site workout, but despite being impressed with his performance, Seahawks head coach Pete Caroll stated the next week the team could not sign him because he’s a “starter.”

“We have a starter,” Caroll stated before declining to answer questions on Kaepernick’s salary demands. “But he is a starter in this league and I can’t imagine somebody won’t give him a chance to play.”

Dr. Harry Edwards, noted sports sociologist and civil rights activist, developed a relationship with Kaepernick during his years in San Francisco and has served as an “unofficial advisor” to the one-time Super Bowl starter.

He told USA Today back in May that “if Kaep makes up his mind, he wouldn’t only go in and make a team, he’d put pressure on somebody to start.”

“I don’t think there’s any question that there are some owners who wouldn’t have him in the league, much less on their team,” he continued. “But I fully expect one [team to sign him], because it’s in the best interest of the league to have him on a team.”

Edwards further stated in a July interview on Sirius XM that the NFL would have a “problem” if Kaepernick were not on a roster by week 1.

An NFL Players Association representative was reached by TheDC but did not provide comment before the story’s publication.