The professor is Khaled Beydoun of the University of Detroit Mercy School of Law — a school so obscure that U.S. News & World Report doesn’t even bother to rank it.

In his 1,110-word ode to Kaepernick, Beydoun charges that NFL owners have “effectively blackballed” the free agent quarterback because he repeatedly kneeled during the national anthem. 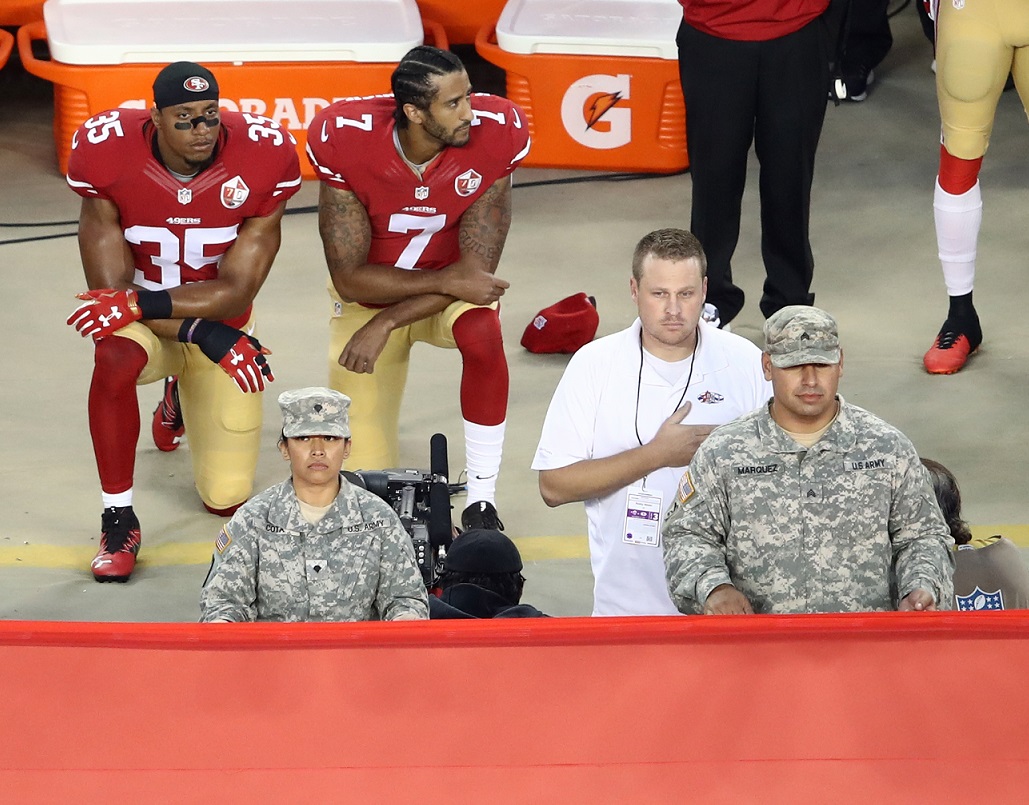 “For social justice advocates, Kaepernick became a hero, following in the footsteps of Muhammad Ali, John Carlos, and other athletes that seized on the field of play, and their fame, to shine light on the injustices endured by their people,” the law professor declares.

NFL owners now refuse to appreciate Kaepernick’s “stance against the systemic racism plaguing people of color in the US” and his “condemnation of white supremacy and the racial violence of the law enforcement,” Beydoun says.

Instead, “led by authoritarian commissioner Roger Goodell,” the NFL has “intimidated its athletes to stay hushed” because Kaepernick “not only threatened the NFL brand, but the very lifeline of modern professional sports, and particularly leagues comprised of predominantly black and brown athletes,” Beydoun claims.

Past tweets by Beydoun show that the law professor is a huge fan of Kaepernick.

If Colin Kaepernick started entire 2016 season, he was on pace for:

The Miami Dolphins fans booing Colin Kaepernick when he took the field – for wearing a Fidel Castro t-shirt yesterday. pic.twitter.com/HhBJmZQxib

In his Al Jazeera English op-ed, Beydoun gushes that the former 49ers quarterback — and a supporter of Cuban dictator Fidel Castro — “electrified fans during his very first season,” “posed for his signature flex after every score” and threw “50-yard touchdown passes…effortlessly.”

Beydoun also believes that Kaepernick’s “afro and unapologetic Blackness, and not his abilities, are why an NFL franchise won’t sign him.”

An NFL inside source told The Daily Caller Monday that Kaepernick has turned down at least one contract in the hopes of stirring up a media frenzy that will lead to a more lucrative contract. (RELATED: NFL Source: Kaepernick Turned Down At Least 1 Contract To Play Up The Race Card)

Kaepernick, a seven-year NFL veteran, allegedly doesn’t want to make “backup money” and has declined a contract at the league’s minimum rate of $900,000 per year.

“Colin thinks he’s fighting a much higher battle than he is,” the anonymous NFL insider told TheDC. “He views himself as a race messiah.” 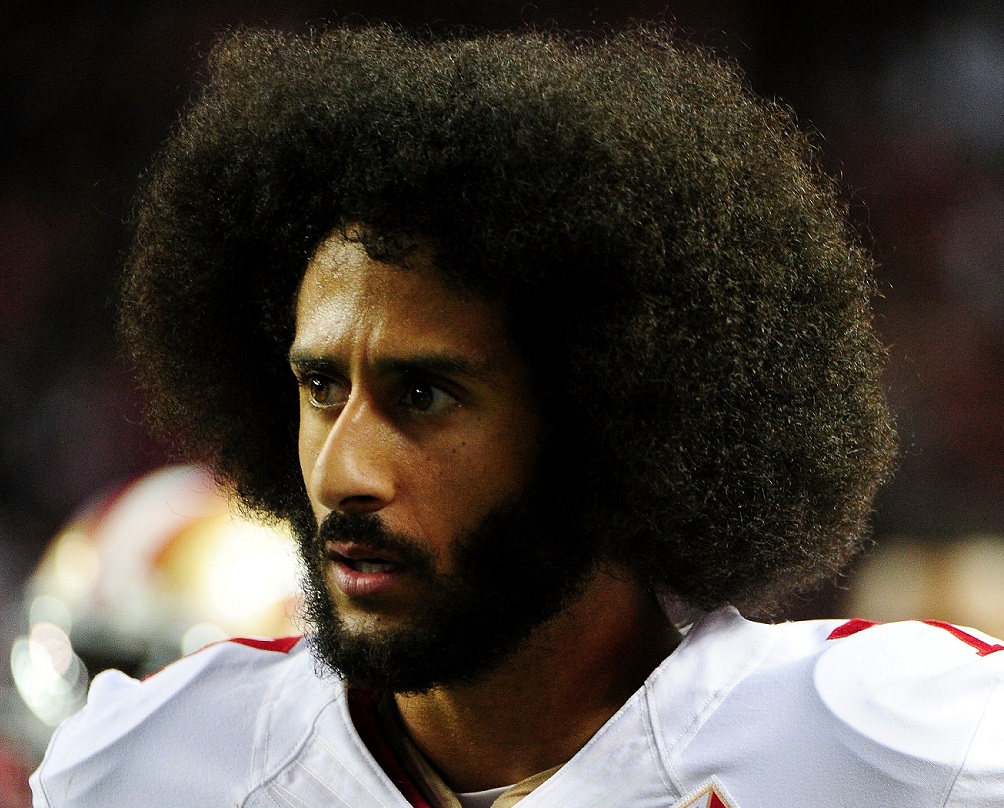 The source further explained that the NFL has instructed teams and owners to keep Kaepernick’s contract negotiations quiet.

Several teams, including the Ravens, Seahawks and Dolphins, have reportedly reached out to Kaepernick for contract talks.

In a December game last season against the Chicago Bears, Kaepernick took more sacks than he had in passing yards. Kaepernick finished the game with a total of four passing yards and five sacks for a cumulative loss of 25 yards before being benched. (RELATED: Dictator-Sympathizing QB Colin Kaepernick Finishes Game With More Sacks Than Passing Yards)

Kaepernick would have been better off just… taking a knee. https://t.co/pFIjWvlbCu

Beydoun is affiliated with the Islamophobia Research and Documentation Project at the University of California, Berkeley. The center is part of the school’s Center for Race & Gender.

Al Jazeera, the outlet in which Beydoun’s op-ed appeared, is owned by Al Jazeera Media Network, a complex entity which receives considerable funding from the government of Qatar. (RELATED: The Nations Hillary Clinton Bashed For Terrorism Funding Gave UP TO $40 MILLION To Clinton Foundation)