North Korea has warned that it is contemplating a ballistic missile strike — possibly with nuclear warheads — on U.S. military forces in Guam.

Like many Americans, you may be wondering: Why Guam? Also, where is Guam? What is Guam? If you find yourself in Guam, how should you spend your time?

The Daily Caller is here to help.

What and where is Guam?

The small, remote island of Guam is located in the western Pacific Ocean. It is part of a larger group of islands called the Marianas.

The 210-square mile island — roughly 30 miles long — is an unincorporated territory of the United States territory under the authority of Congress.

It is about three times the size of Washington, D.C., according to the CIA World Factbook.

The United States captured Guam in 1898 after soundly whipping Spain in the Spanish-American War.

The population of Guam is just over 160,000 — about the same as Rancho Cucamonga, California.

Guam’s gross domestic product per capita is $31,948, according to the U.S. Department of Commerce. This per-capita amount puts Guam approximately on par with Mississippi, which has the lowest per-capita GDP among the 50 states.

Some 6,000 members of the U.S. military and their families live on the island.

National defense spending is the primary driver of the Guamanian economy. (Tourism is second.) 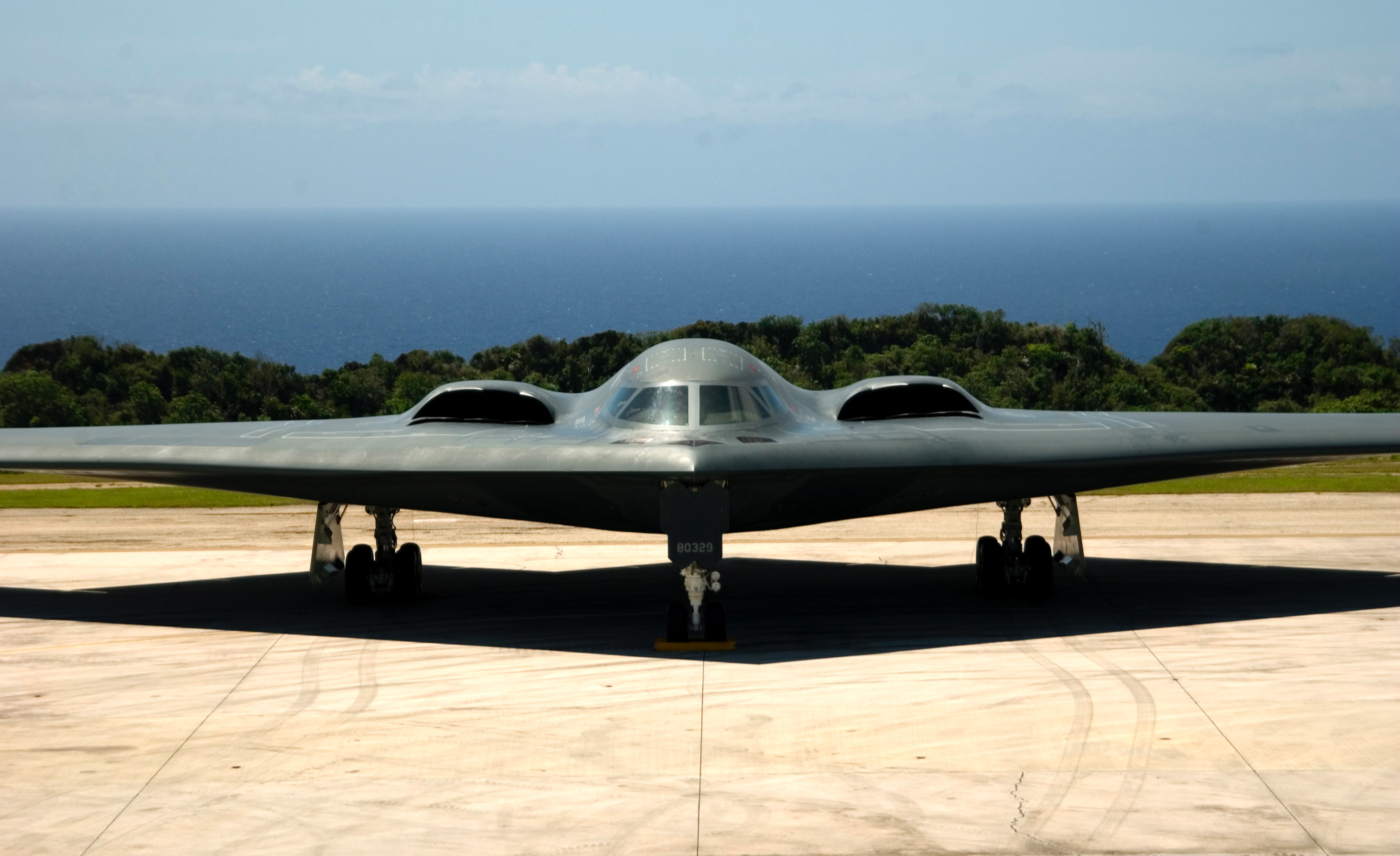 What should you do in Guam?

Guam is renowned for its gorgeous sunsets and its many miles of clear, blue ocean waters.

The white, sandy beaches are spectacular.

Diving among coral reefs and at the Piti Bomb Holes Reserve are popular tourist pastimes.

When in Guam, the Outrigger Guam Beach Resort “in the heart of Guam” is your best choice, according to Trip Advisor reviewers.

Japanese tourists love to visit Guam, according to Fodor’s.

Guamanian women are exotic and beautiful. 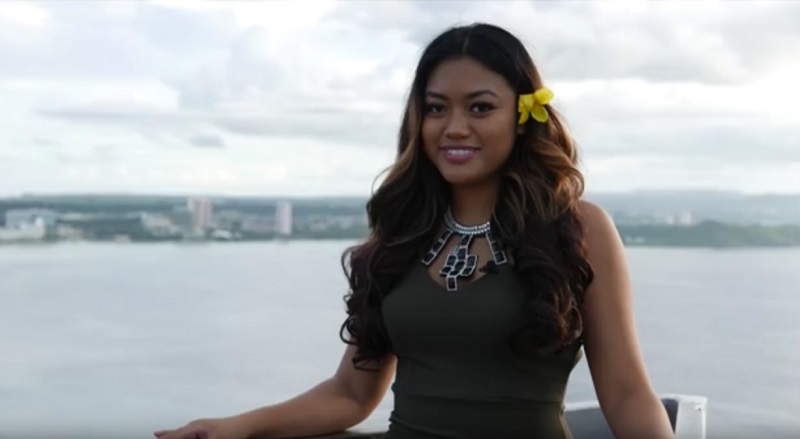 Authentic Chamorro dancing is a big tourist draw. “The dancing on the massive stage accompanied by music is an awe-inspiring, over-the-top experience,” according to Stripes Guam. “You may even tear up.” 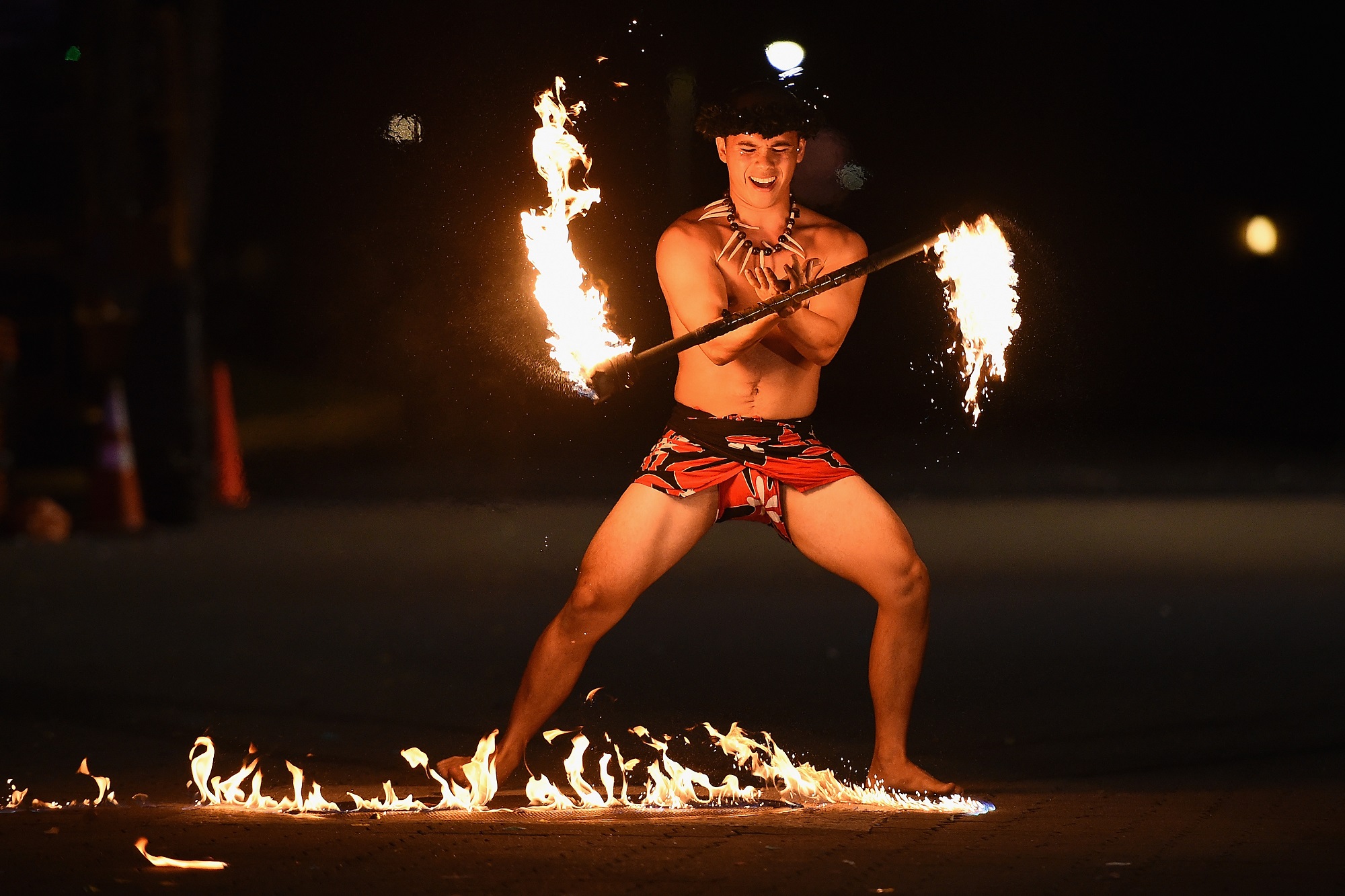 Guam sent five athletes to the 2016 Olympic Games in Rio de Janeiro. They competed admirably but failed to win any medals. Guam has never won an Olympic medal. 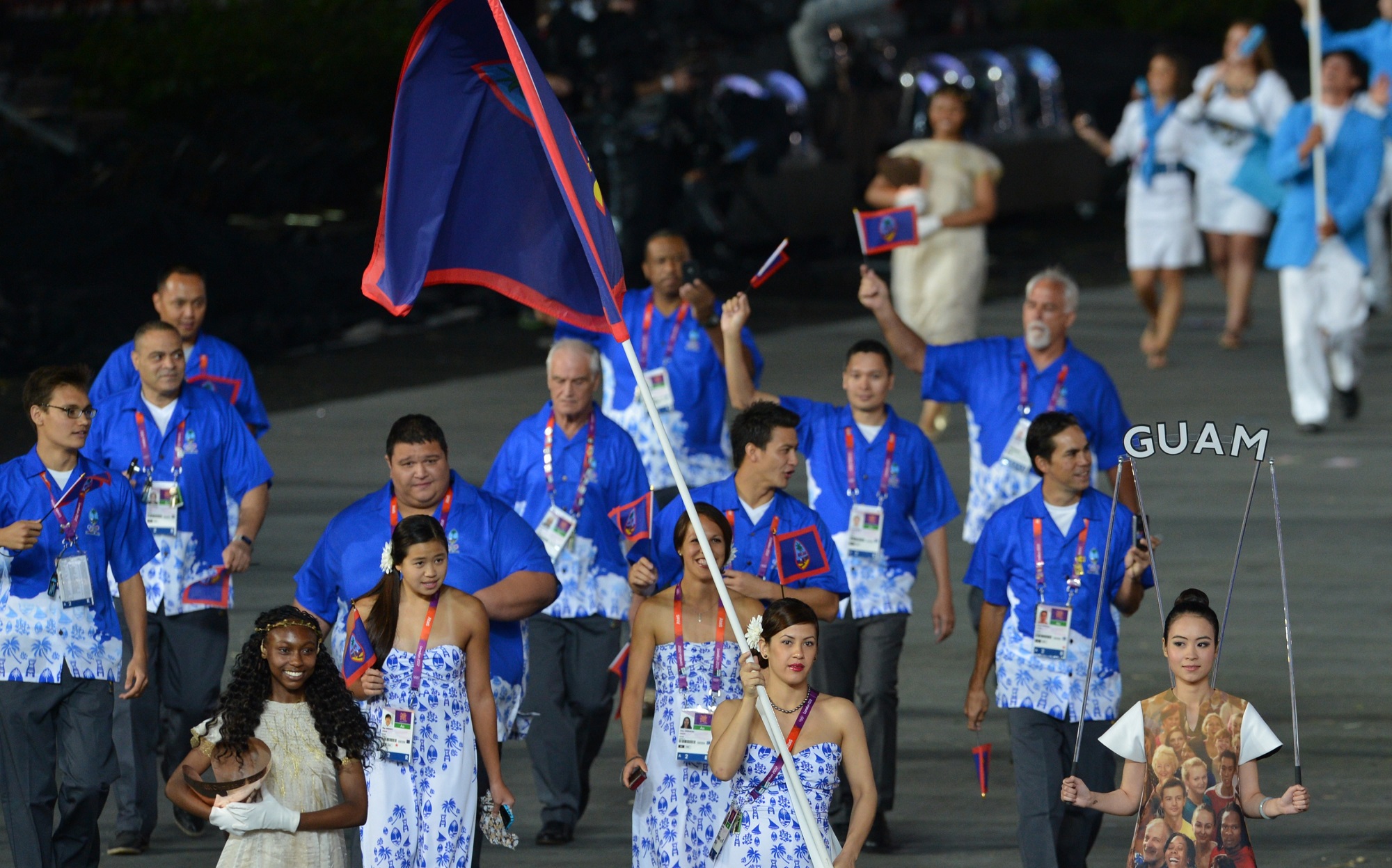 For the time being, there have been no discussions regarding the relocation of military dependents from Andersen Air Force Base, the Office of the Secretary of Defense told The Daily Caller News Foundation. (RELATED: All Is Calm In Guam After North Korea Threatens Nuclear Strike)

Rep. Madeleine Bordallo, the delegate from the U.S. territory of Guam to the U.S. House of Representatives, also expressed fortitude, according to Voice of America.

Bordallo, a Democrat, is a non-voting member of the U.S. Congress. 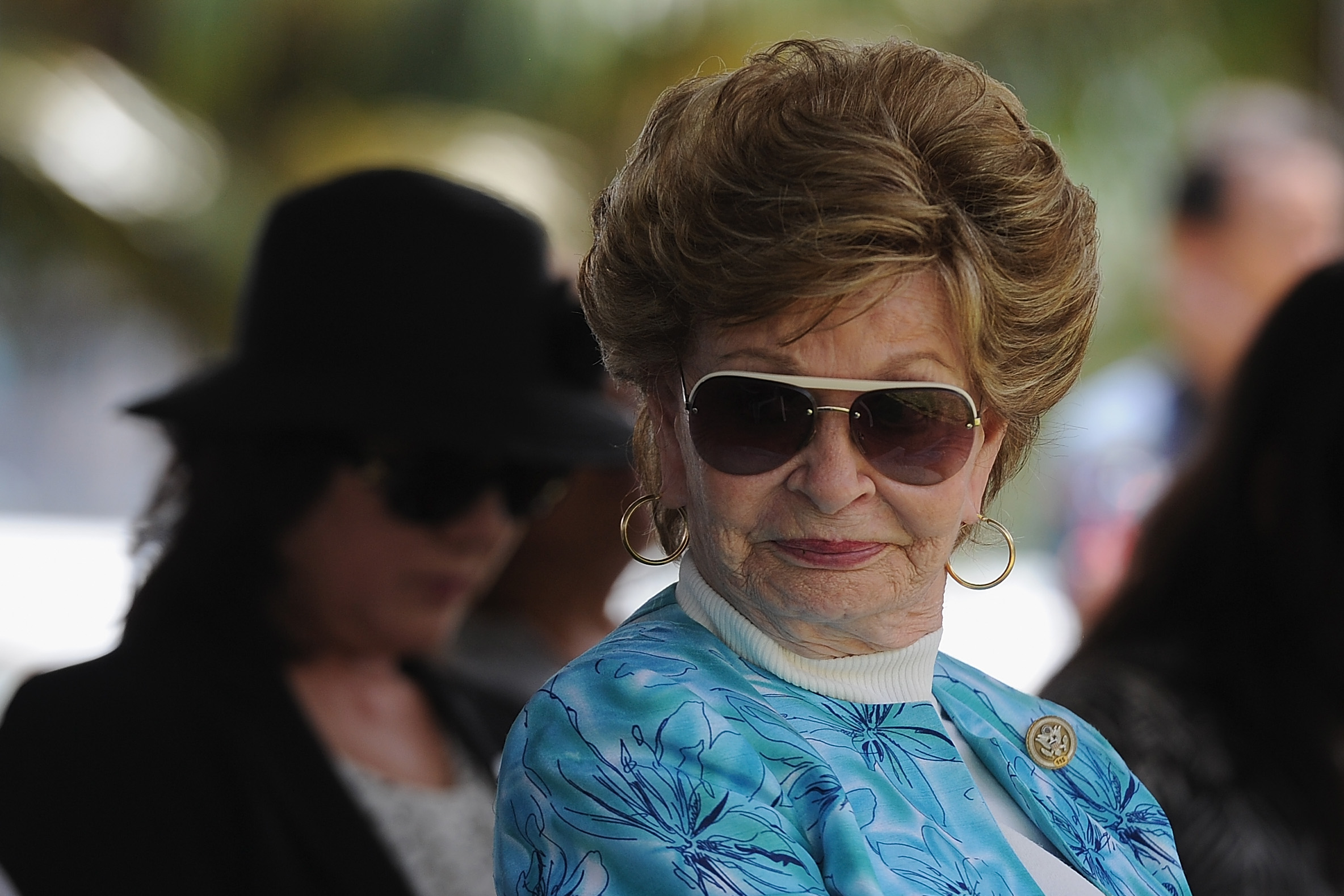 Residents of Guam have held United States citizenship by birth since 1950 but they are not eligible to vote for president.

Guamanians do send delegates to the Democratic and Republican national conventions.

In 2016, Guam sent nine Republican delegates to the Republican National Convention (via caucus). All of them were pledged to Donald Trump.

The Democratic Party held a primary in Guam in 2016. Hillary Clinton won with about 60 percent of the vote.

The Guamanian flag features the shape of an ancient Chamorro weapon. Inside the oval is a coconut tree, a sailboat and the word Guam. 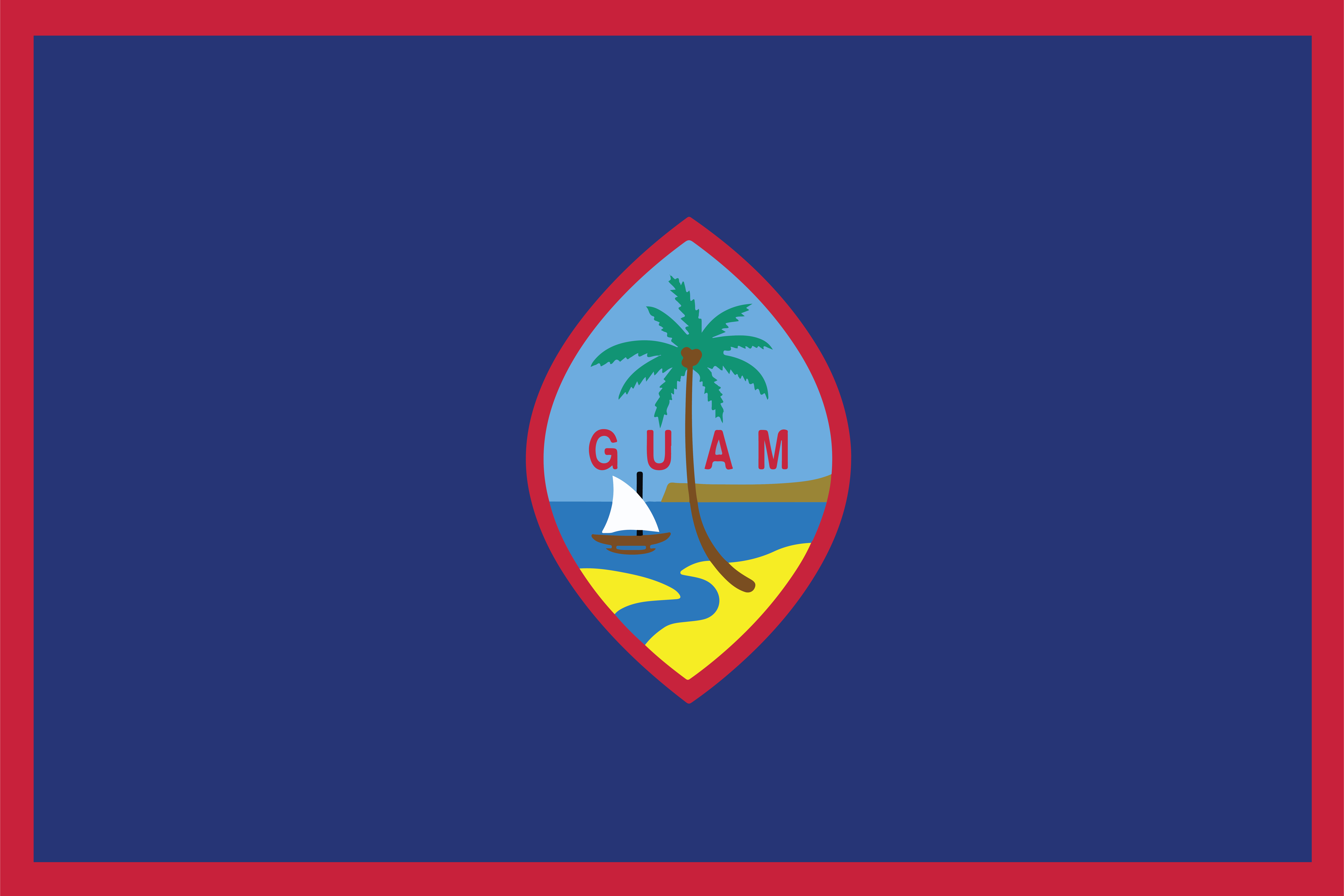