Legendary boxer Mike Tyson made it clear he’s not a fan of Syrians fleeing the country.

The “Mike Tyson: Bite the Mic with Peter Rosenberg” podcast discussed the topic of Muslims in Syria and President Donald Trump’s refugee policy on Monday, and the convicted rapist didn’t hold back.

“Mike, if you were still Muslim he would not want you in the country,” Rosenberg claimed. It didn’t take Tyson long to fire back at Rosenberg’s assertion. 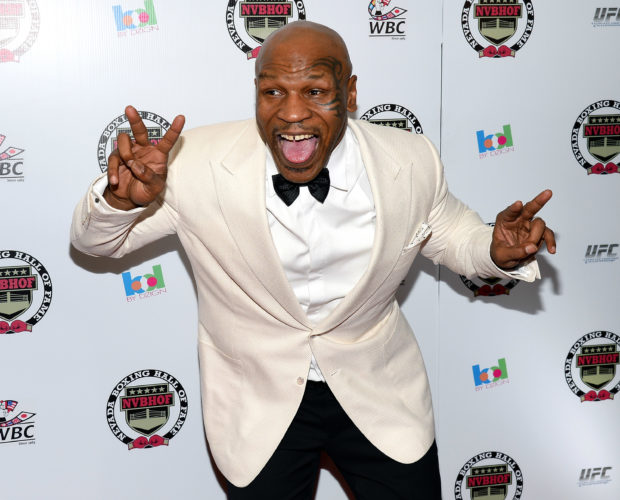 Convicted felons are barred from serving in the United States military, so Tyson would never be allowed to fight for this country.

It’s unclear what Syrian president Bashar Al-Assad and his military’s stance are on the enlistment of convicted rapists, but perhaps Tyson could find a place over there to fight.