Tiger Woods has agreed to participate in a DUI diversion program during which he’ll have to remain sober as part of a deal in his DUI case resulting from his May 29 arrest, TMZ Sports reports. 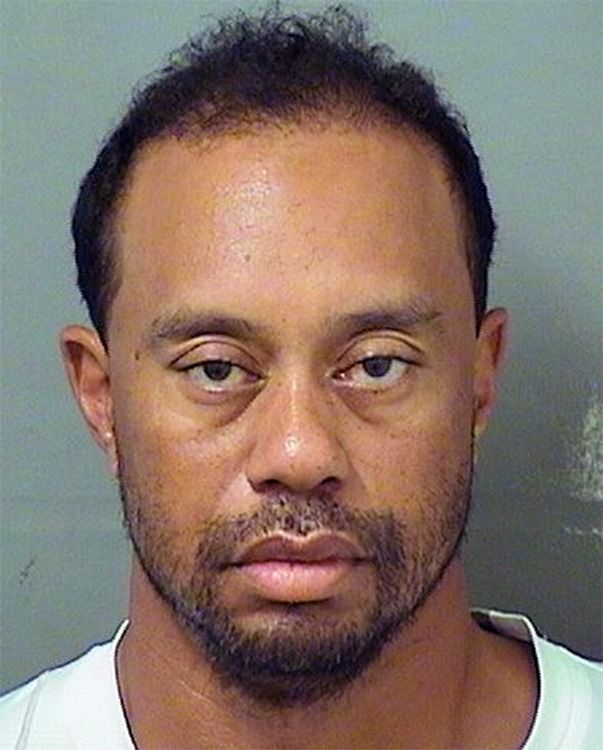 Woods was arrested over Memorial Day weekend after police found him asleep at the wheel of his car on the side of the road. The professional golfer, who underwent back surgery five weeks beforehand, was not under the influence of alcohol at the time of his arrest but had taken prescription pills. (RELATED: Tiger Woods DUI Arrest Video Released And It’s Worse Than We Thought)

Tiger’s case was scheduled to go before a judge in Palm Beach County, Florida Wednesday morning, but neither Woods nor his attorney appeared in court, the Palm Beach Post reports. However, the golfer’s lawyer did meet with state prosecutors and negotiated on a deal that requires Woods to enter into the first-time DUI offender diversion program. 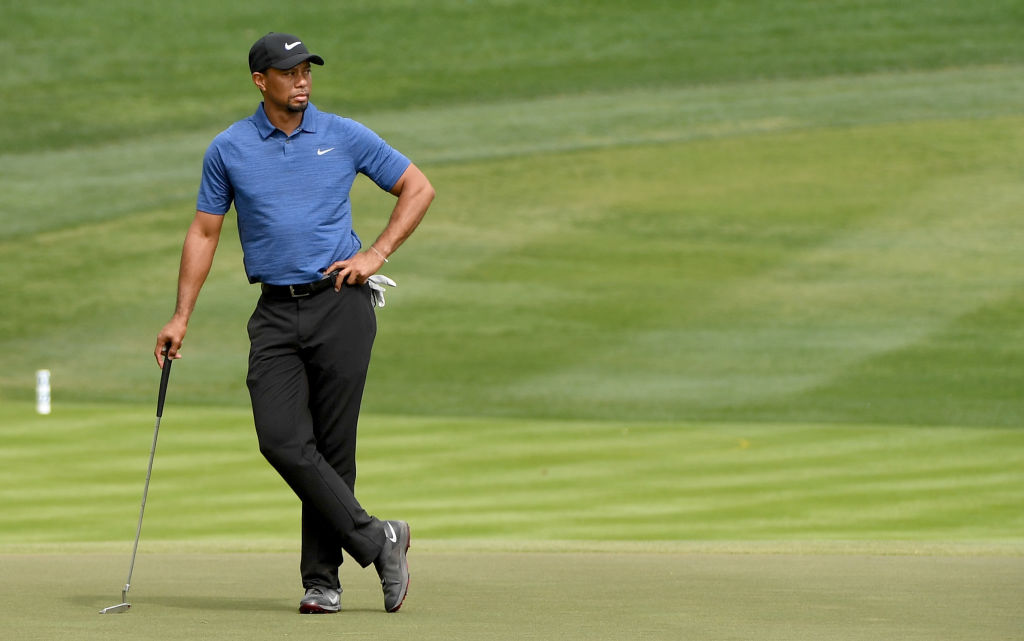 If first-time offenders plead guilty to reckless driving and serve 12 months probation under special conditions, they can eventually have the charge expunged. Woods will be prohibited from drinking alcohol or taking drugs during the probation period, TMZ Sports reports. (RELATED: Tiger Woods Now Getting Professional Help After DUI Arrest)

The 41-year-old golfer was charged with misdemeanors for driving under the influence, reckless driving and improper stopping for the May 29 incident. If he completes the DUI diversion program, reckless driving will be removed from his record.