A second woman from southern California came forward Tuesday, accusing film director and convicted child rapist Roman Polanski of sexually assaulting her when she was a minor.

The woman, only identified by attorney Gloria Allred as “Robin” at a press conference in Los Angeles, alleged that when she was 16-years-old she was “sexually victimized” by the Hollywood director in 1973, according to Fox News.  (RELATED: Convicted Child Rapist Roman Polanski Wants To Return To America) 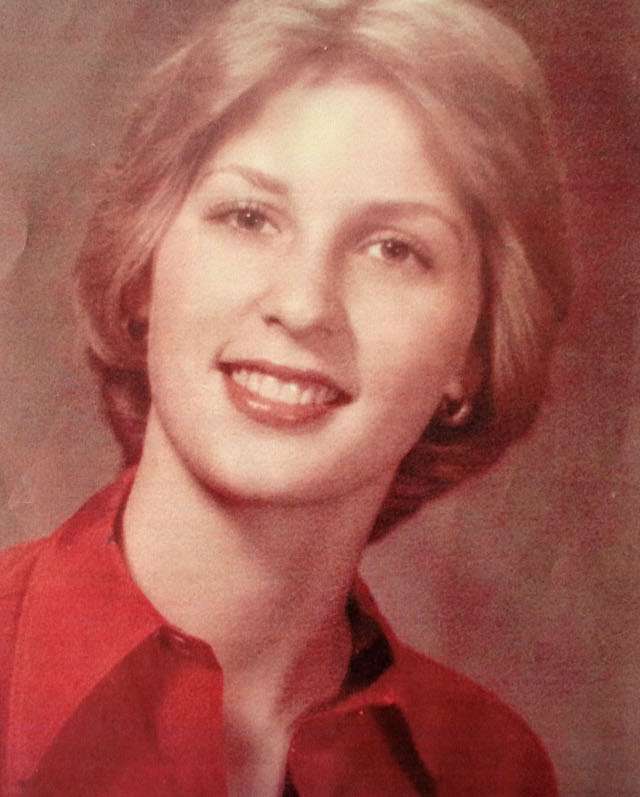 Robin said she told a friend the day after the alleged attack, but had not told her parents for fear of how her father would react and that he would “go to prison for the rest of his life.”

Allred told reporters that Robin reported the incident to police earlier this year and that her client could still file a civil case against Polanski, however, not a criminal one. She added that her client wanted to testify in the 1977 criminal case still pending against the director for raping Samantha Geimer.

Polanski plead guilty of raping Geimer when she was 13-years-old. He served 42 days, was released, fled the country before he was sentenced, and has lived abroad ever since.

He is now 83 years-old and has been trying to dispose of the case with time served, so he can travel freely and back to the country.

Both Geimer and Polanski have pleaded for the court to try him in “absentia,” but Allred and Robin said that it wouldn’t be justice.

“I am not over it and I certainly believe that Roman Polanski should be held accountable for his criminal conduct with Samantha Geimer,” Robin explained. “He fled the country. Years have passed and he is famous, but that does not excuse his criminal conduct of sexually victimizing minors.”