The official Twitter account of Black Lives Matter and the organization’s Chicago branch have announced that all Confederate groups, flags and statues “should be illegal” in the United States.

Government officials should look to Germany’s decision to outlaw “the Nazis, their symbols, salutes” and flags after World War II, the racial activist group says.

The official Black Lives Matter Twitter account then retweeted the Chicago branch’s messages to all 252,000 of its followers.

Some 460 Twitter users have liked the Black Lives Matter tweet that calls for a ban on Confederate groups and symbolism similar to Germany’s ban on Nazi symbolism.

The smattering of replies mostly includes advocates for outlawing all Confederate groups and symbolism.

The United States Civil War ended over 150 years ago.

The Black Lives Matter movement began in 2013 as a social media hashtag — #BlackLivesMatter — after a jury acquitted George Zimmerman in the shooting of 17-year-old Trayvon Martin.

In November 2014, incredibly intense violence broke out on the streets after the St. Louis County prosecutor’s office announced that Wilson would face no criminal charges for shooting and killing Brown. 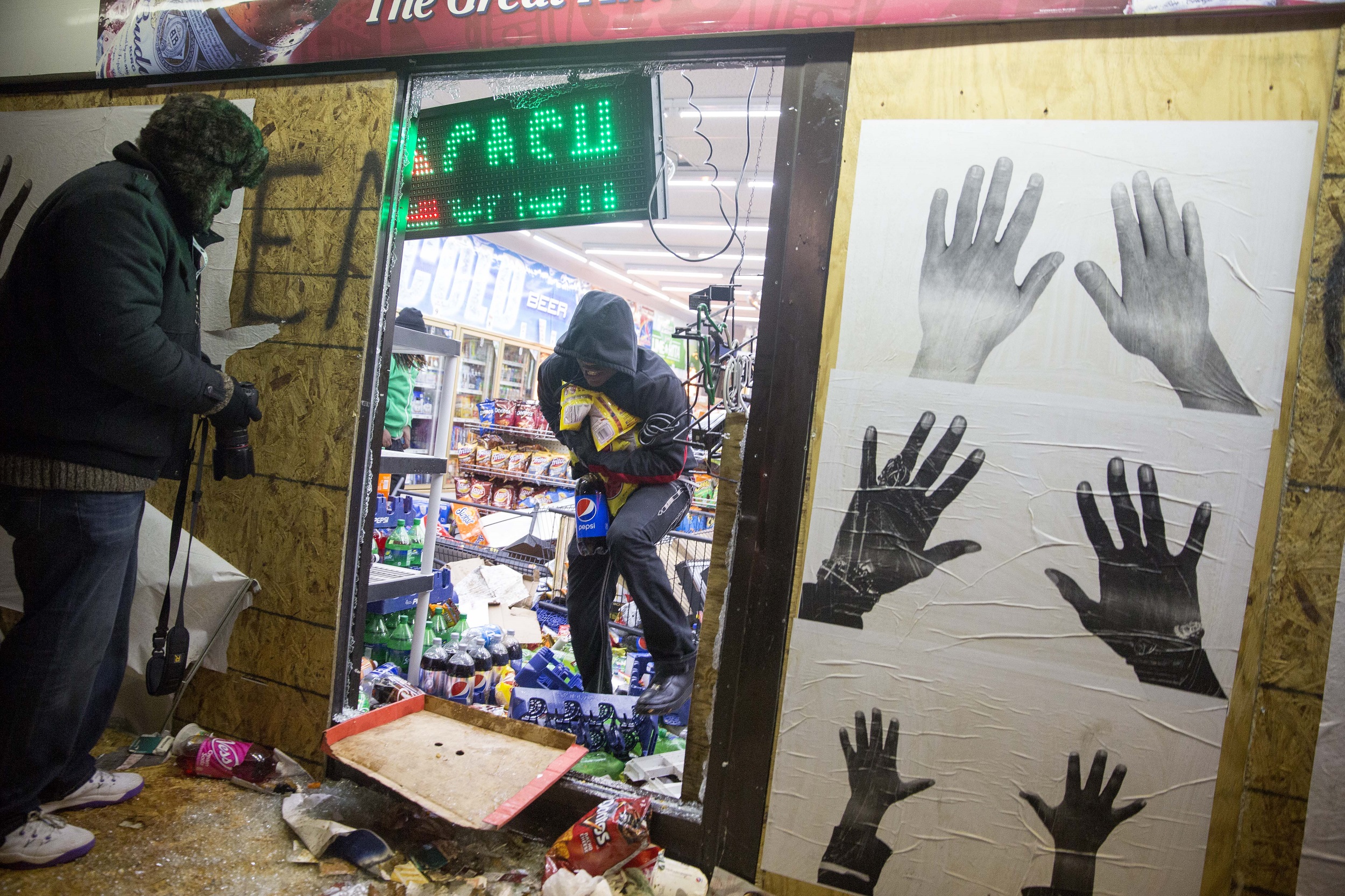 Several businesses in Ferguson — some of them black-owned — were completely destroyed during the riot. 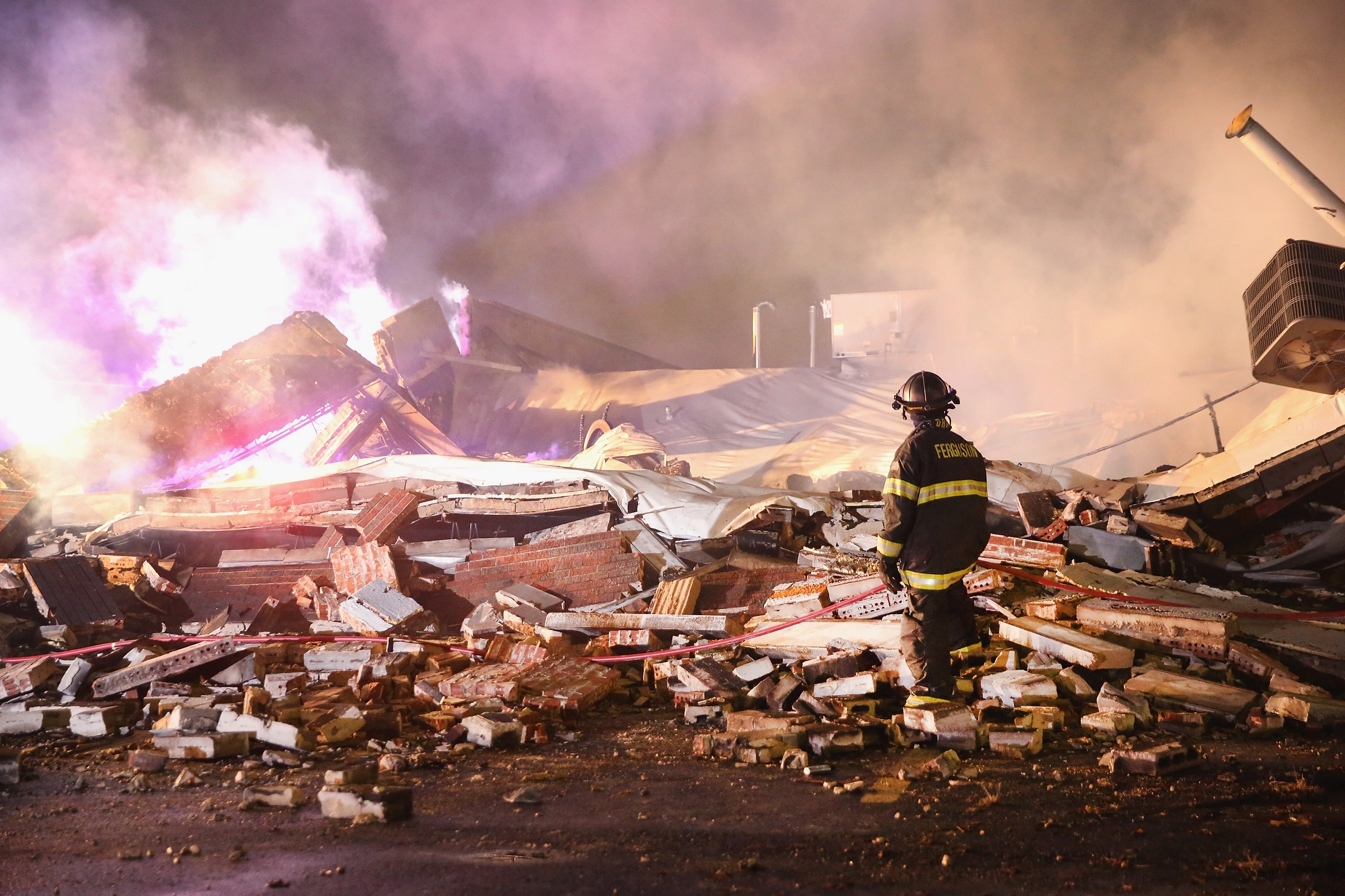 Views on Black Lives Matter in the Harvard-Harris poll were also strongly divided along racial lines with 83 percent of black people expressing a positive view of the organization compared to 35 percent of white people who do.