Former professional wrestling star Ric Flair is out of surgery and resting after undergoing and undisclosed procedure on Monday. 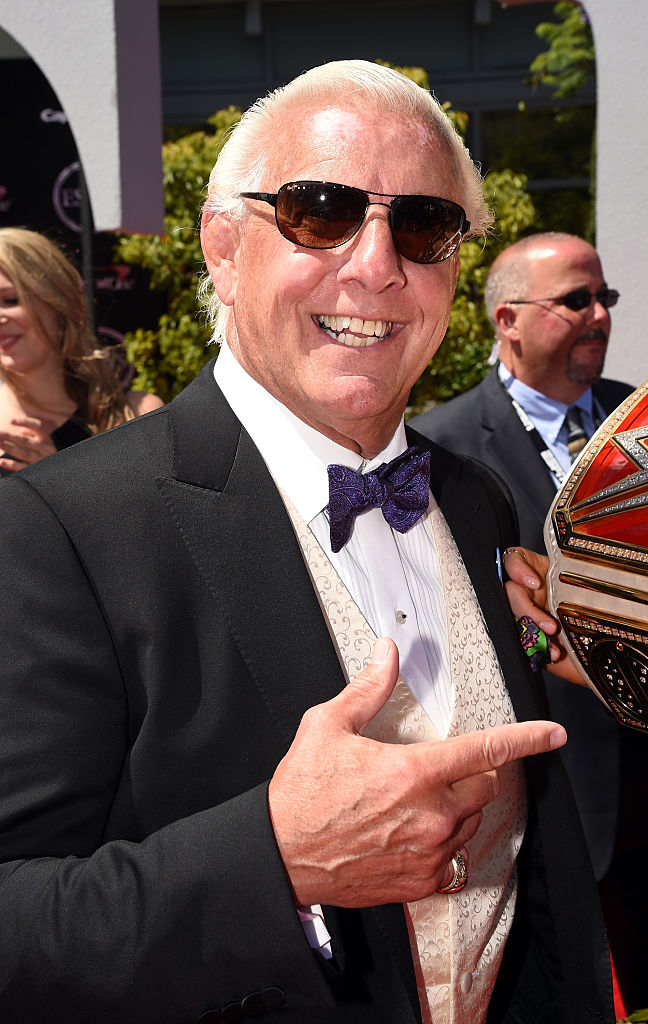 One of the wrestling legend’s representatives released the update on Twitter Monday night revealing that his surgery was a success and not related to his heart, Fox News reports. The CEO of Talent and Entertainment, Melinda Morris Zanoni, tweeted out the update, asking for fans’ continued support for the wrestling icon.

Ric had surgery today (notrelated)am happy 2report it was a success.Still a long road ahead so plz keep 4Ric Charlotte Megan David&Wendy

Flair was hospitalized over the weekend after going in for “routine monitoring,” according to an original report from his reps. His condition apparently took a turn for the worse while in the hospital leading to the surgical procedure on Monday.

“We need your prayers, positive energy and well wishes for our Living Legend as he is dealing with some tough medical issues,” Talent and Entertainment reps said in a post Sunday night.

If one thing’s clear it’s that the “Nature Boy” will fight whatever he’s facing just as hard as he used to in the ring.