Bill Cosby is proving to be indefensible.

The 80-year-old comedian is facing allegations from dozens of women who claim he drugged and sexually assaulted him over the years and he’s now lost two lawyers who signed on to defend him.

Cosby’s first attorney, Brian McMonagle, filed a motion to withdraw from the comedian’s defense team shortly after his first trial ended in deadlock in June. Angela Agrusa took over in McMonagle’s absence, but filed her her own motion to withdraw less than two weeks later, according to Page Six. 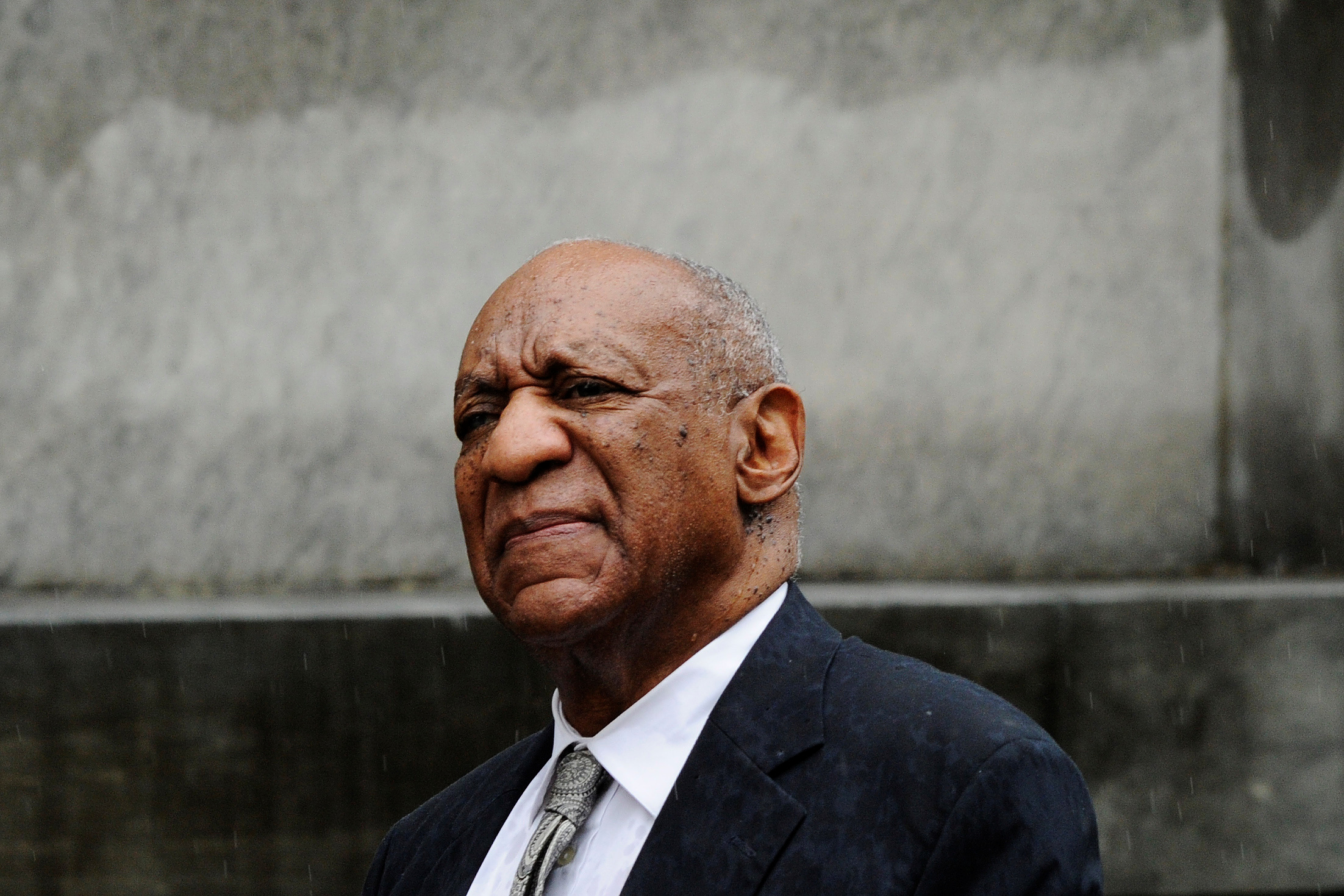 Although dozens of women have put forth allegations against “The Cosby Show” star, he faced just three counts of aggravated indecent assault in his first trial. The jurors couldn’t agree on any of the the three counts during the trial. Cosby’s case is scheduled to go to a re-trial this fall and it’s currently unknown who will lead his defense.

Cosby’s spokesman, Andrew Wyatt, said that Agrusa will stay on as the comedian’s civil council, according to Page Six, but will not take point in defending him. (RELATED: Bill Cosby Faces Another Trial For Allegedly Molesting A Teenager At The Playboy Mansion)

“I will be naming our legal counsel at the end of the month,” Wyatt added.