Clay Aiken weighed in on the future of Confederate statues, saying they should be moved off public land and into museums. 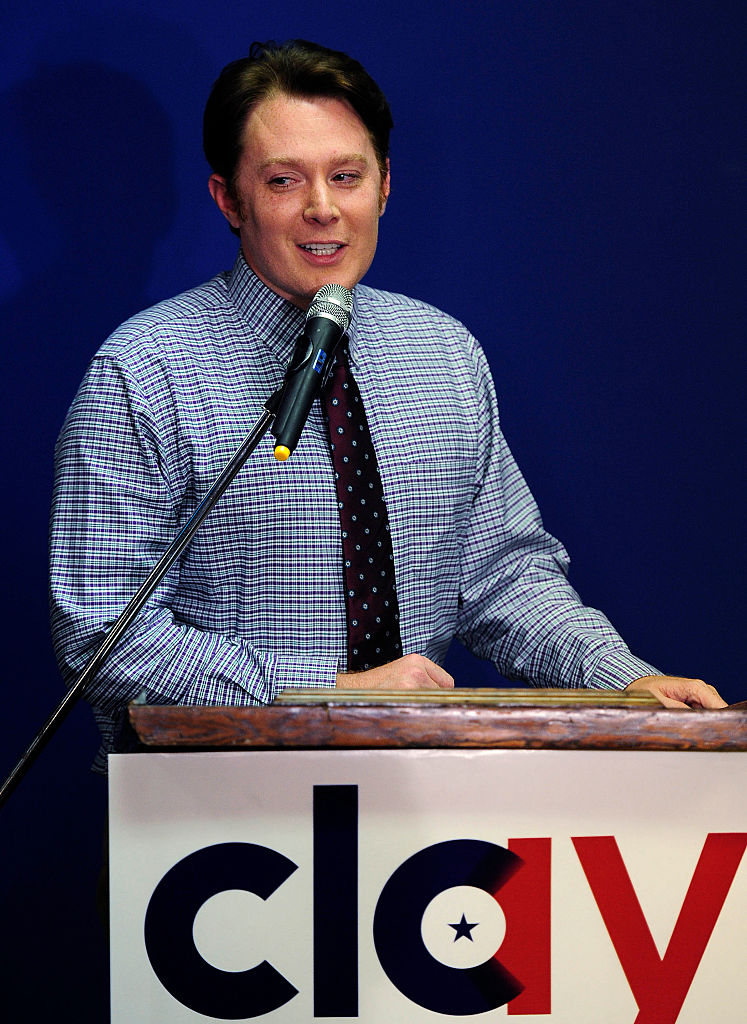 On Tuesday, Aiken joined the growing crowd of celebrities who labeled President Donald Trump “racist” for his remarks at a press conference about the violence in Charlottesville where the president put the blame on both sides.

“Remember all those times I defended @realDonaldTrump and believed he was not actually racist? Well… I am a f*****g dumbass. #imsorry,” the 38-year-old singer tweeted.

Remember all those times I defended @realDonaldTrump and believed he was not actually racist? Well… I am a f*****g dumbass. #imsorry

Let Trump ad lib, and his true nature–both his lack of any moral code and his inability to grasp basic social norms–grows painfully clear.

To every member of Congress – harsh words are not enough. You cannot allow a neo-Nazi defender to remain in power. #ImpeachTrump

One good thing about that abomination of a speech: it’s now impossible for any Trump supporter to pretend they don’t know what he is.

It is time for all the generals that trump has appointed to declare him unfit for office. He is unfit and unstable. This is madness.

“Went rogue” is his f*cking SOP!! Are you acting shocked now? #ImpeachOrResign. Or … #DIAGF https://t.co/nsw4ICw3sB