Chris Brown opened up about his infamously abusive relationship with Rihanna in a new documentary in which he claims she used to hit him too, as if that makes it any better.

At this point in the 28-year-old singer’s career, he’s more well known for his reputation as a woman beater than he is for his music. Perhaps that’s why he’s decided to make a documentary titled “Chris Brown: Welcome To My Life” to let people in on how tough it is for your own shameful decisions to derail your career. 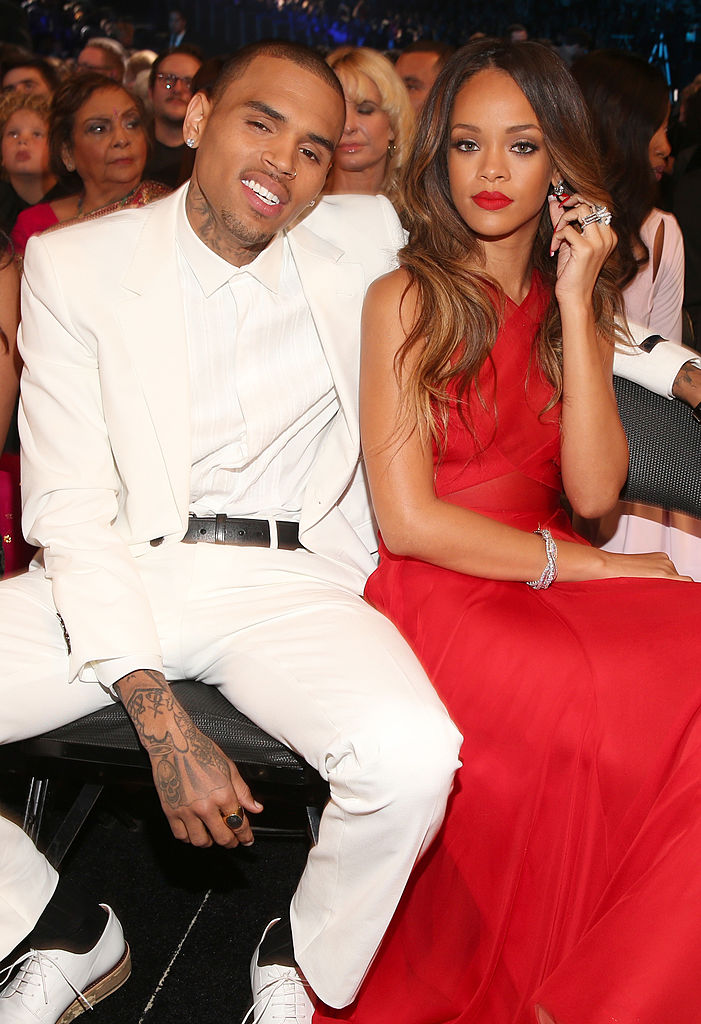 Before Brown started beating up on Rihanna, he cheated on her, which is apparently when everything fell apart for the former couple.

“My trust totally was lost with her,” Brown explained. “She hated me after that. I tried everything, she didn’t care. She just didn’t trust me after that. From there, it just went downhill because there were too many verbal fights, physical fights as well. Mutual sides.”

“We would fight each other. She would hit me, I would hit her and it never was OK,” Brown admitted.

I’m all for gender equality–and some hardcore feminists might disagree with me here–but one of the few things a man should never, ever do is hit a woman. Chris Brown admitted to doing just that on multiple occasions, realized how messed up it was, and then did it again anyways. 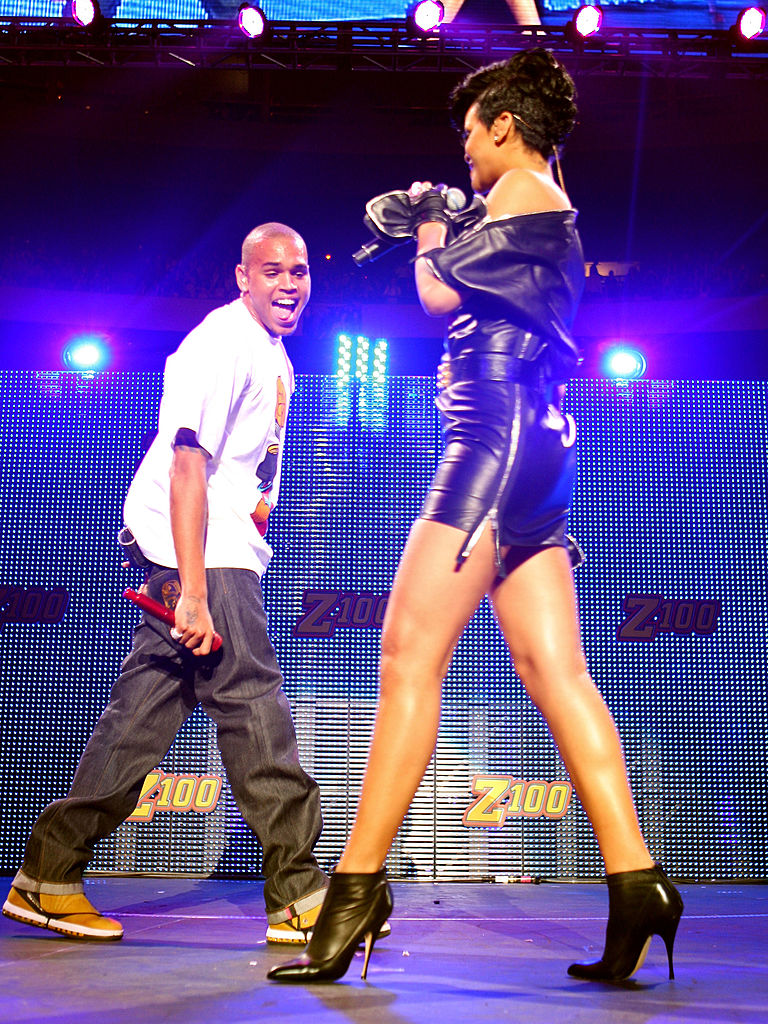 “There was always a point where we’d talk about it like, ‘What the f–k are we doing?’” Brown said. “Like, ‘I don’t like you slapping me.’ If I go on stage I got a scratch on my face and I gotta explain it like, ‘Oh, no I fell.’ If you got a scar or a bruise you gotta put makeup on. I’m not ever trying to put my hands on any female.”

This is all before the night that the “Look At Me Now” singer flew off the handle and beat Rihanna bloody leading to his arrest. On that night, Brown recalls, Rihanna found text messages from unknown woman on his phone and lost it.

“She starts going off, she throws the phone,” Brown said. “’I hate you.’ Starts hitting me. She hits me a couple of more times and it doesn’t go from translation to ‘let’s sit down, I’m telling you the truth.’ It goes to, ‘Now, I’m going to be mean, be evil.’”

“I remember she tried to kick me, but then I really hit her, with a closed fist, I punched her. I busted her lip,” Brown admitted. “When I saw it, I was in shock. I was like, ‘F–k, why the hell did I hit her?’”

Don’t anybody go feeling sorry for Chris now, no matter how much he may want you to. Brown wants people to believe he feels remorse and is even taking responsibility for his actions, but getting arrested didn’t even slow him down. A few years after he and Rihanna ended things Brown found a new girlfriend to beat up on who he allegedly punched, threw down a flight of stairs and threatened to kill.

I don’t care how much Brown regrets his actions now, and you shouldn’t either. Beating women is not addictive. It’s not a disease. Raising a fist to a woman one time is one time too many, but the guy is still out here throwing hands and making a documentary pleading for sympathy when all he really deserves is some more jail time.