Rudy Giuliani was rushed to the hospital for “emergency surgery” after his knee gave way on vacation in Long Island on Sunday.

“I was a catcher from a very young age, and I have suffered with ‘catcher’s knee’ for years, and the doctors said it would deteriorate,” Giuliani told Page Six from his hospital bed. 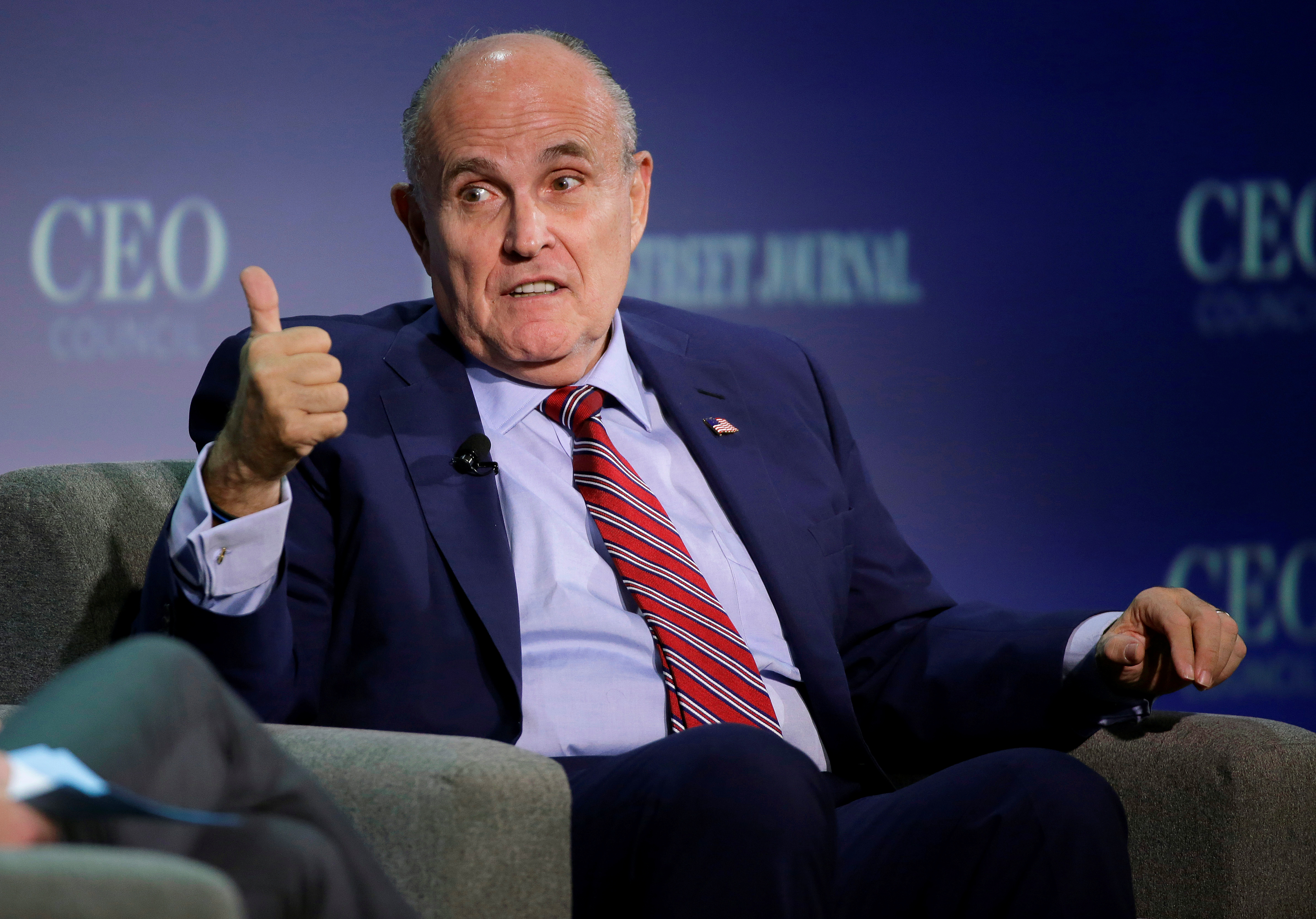 The former New York City mayor’s knee condition finally caught up with him on his first day of vacation while he and his wife Judith were hosting a barbecue at their Long Island home.

“My knee gave way when I was walking on Sunday,” Giuliani explained. “I tried to get up but Judith ordered me not to move. If it hadn’t been for her, the injury would have been a lot worse. I now call her ‘Nurse Nancy,'” he joked.

“I swear to God, it was my first day of vacation and we’d planned to play a lot of golf,” the former mayor continued. “I don’t think I will be playing golf for a few weeks. But I am already up and limping around. I’m a tough guy, so this isn’t going to stop me.”

Giuliani’s wife, who is a trained nurse, also spoke with Page Six, revealing some more details about his condition and said that he might be on crutches for a while.

“Rudy had to have surgery right away,” she explained. “He will be in the hospital for a few more days, but he’s in great spirits.”

Despite being temporarily immobilized, Judith said her husband “is the eternal optimist,” adding that “he’s not by any means down for the count.”