One Tree Hill star Sophia Bush might not have the most well thought-out opinions on fascism, D-Day or the recent riots in America.

Bush posted a photo of D-Day with the caption, “Anti-fascists disrupting a large gathering of white supremacists. There is only one side.”

Oh Sophia, could you be more wrong on this issue? Fighting the Axis powers is perhaps a shade different than what happened in Charlottesville, no? Perhaps just a little more important for world history? Of course they’re not close to the same.

Her ignorance is not fun for me to have to see because, if I’m being totally honest, I’m a HUGE Sophia Bush fan. I grew up with a couple sisters and was well aware of the show “One Tree Hill,” which she was one of the stars of as Brooke Davis. Arguably one of the hottest characters in the history of television. 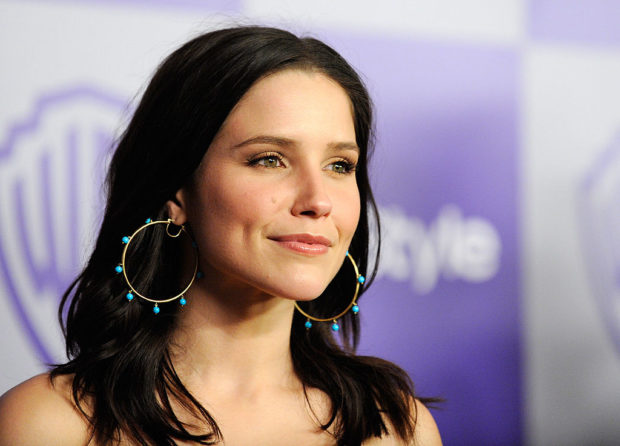 Anyways, it’s too bad she isn’t as woke as she thinks she is. Disappointing day for sure.