“La La Land” director Damien Chazelle joined Twitter on Wednesday to chime in on the happenings in Charlottesville last weekend and call for the impeachment of Donald Trump.

“Decided to join Twitter because I feel a responsibility to add my voice to the chorus,” Chazelle began in his first tweet in a series of 10.

Decided to join Twitter because I feel a responsibility to add my voice to the chorus. (1/10)

The Trump administration is openly endorsing Nazism and white supremacy. It’s that simple. (2/10)

“The Trump administration is openly endorsing Nazism and white supremacy. It’s that simple. We’re living a historic moment. Things don’t often come this clear-cut. Anyone in a position of power who stays silent is complicit,” the 32-year-old director wrote.

“I hold out hope. That the GOP will come to its senses and call for impeachment. That voters lured by Trump’s economic promises will finally wake up. And that we as a country will learn from this. That this moment will do away once and for all with “politics don’t affect me”, “I don’t feel like voting”, etc. That the epic moral failure we’re witnessing now will inspire a new activism,” Chazelle continued, promising that he will do whatever he can to help.

Might be naive. But in the meantime, I’m gonna try to do whatever I can. I gotta believe every little bit helps. (8/10)

And call on the GOP as passionately as possible: impeach this loathsome misogynist racist. (10/10)

He then encouraged his already 14 thousand followers and counting to spread the word and “call on the GOP as passionately as possible” to “impeach this loathsome misogynist racist.” 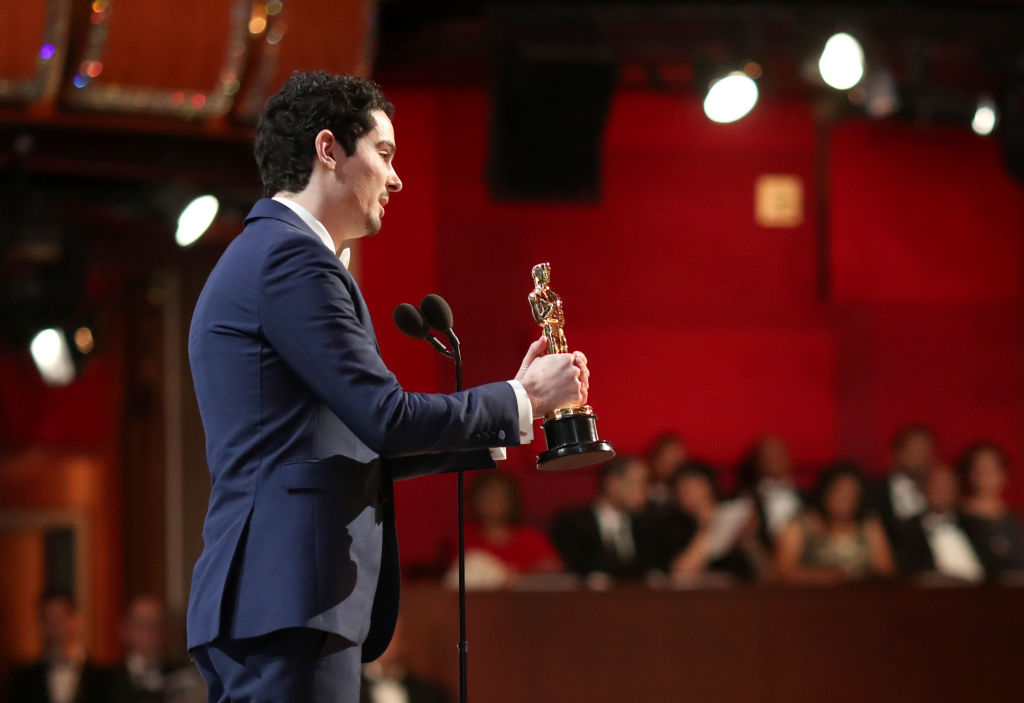 Chazelle grew up in France, where it’s illegal to publicly deny the Holocaust, and while he admitted that curbing free speech may be the wrong approach in America, he believes there is an imbalance between the free speech of white men and everyone else.

Chazelle became the youngest filmmaker ever to win the Academy Award for Best Director at the 89th Oscars in February. Now, like many of the Hollywood elitists who have come before him, the “La La Land” director has found his true calling as a political activist.

1
Supreme Court Rules Half Of Oklahoma Belongs To Native American Reservation And The Decision Has To Do With A Rape Case
US
2
How Did Ghislaine Maxwell Avoid Arrest So Long? Here's 1 Theory
US
3
Here's What Johnny Depp's Lunch Allegedly Looked Like, According To Photos From Amber Heard
Entertainment
4
Don Lemon: 'Jesus Christ Admittedly Was Not Perfect When He Was Here On This Earth'
Politics
5
Report: Man Charged With Vehicular Homicide After Hitting Demonstrators In Seattle
US