Eva Mendes is still at the top of her game.

I was in the middle of some intense work this morning, when a discussion broke out about whether or not people still recognized Eva Mendes as one of the most attractive actresses in the game. Turns out some people have forgotten about Mendes, which is crazy considering some of the films she’s been in.

Luckily for all the people out there, I’m here to dig in and find the truth. Here’s my verdict: you’re a complete moron if you think Eva Mendes has dropped off at all.

Here is a little bit of proof. 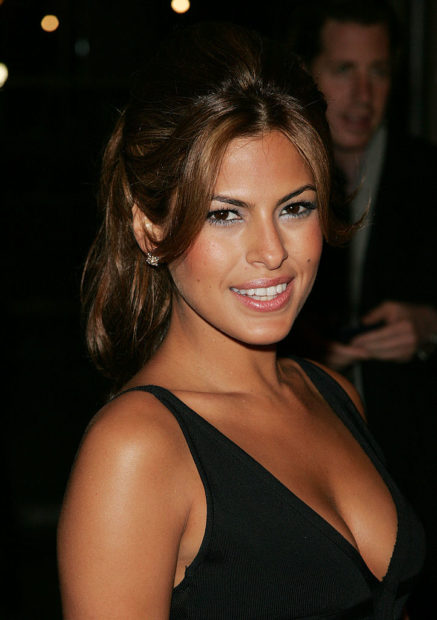 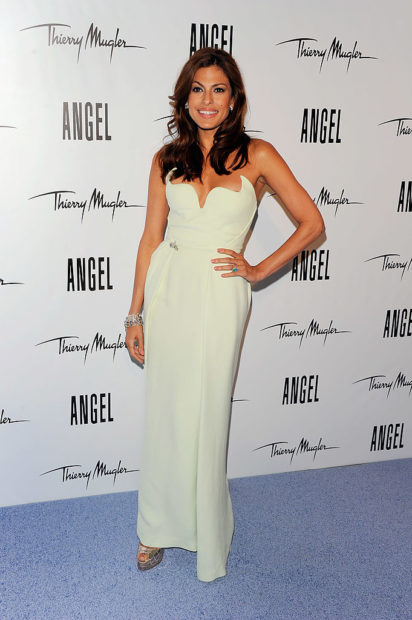 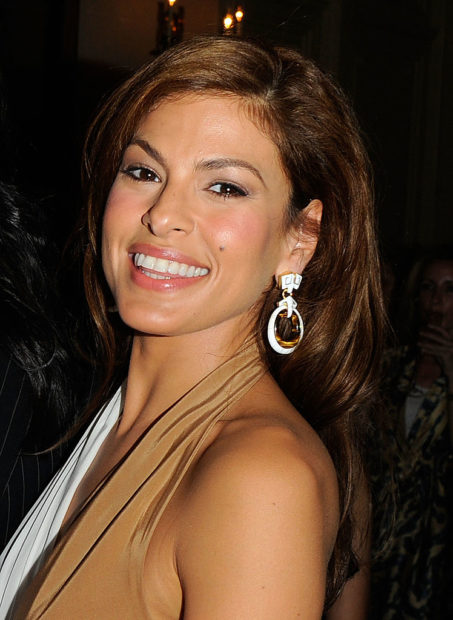 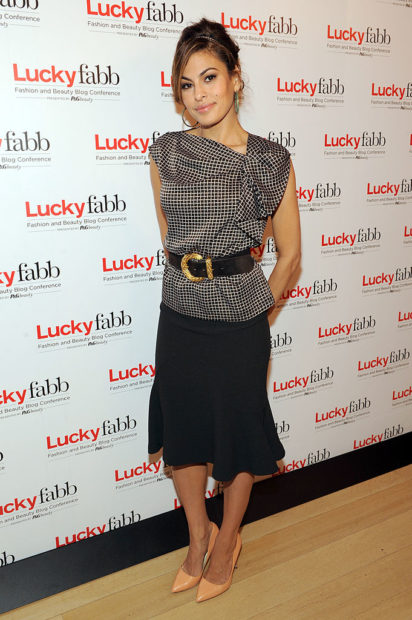