A “Star Wars” spinoff focusing on Han Solo’s character is already filming and it sounds like there’s another one in the works that will focus on a different major character.

Academy Award-nominated director Stephen Daldry is reportedly in “early talks” to direct another spinoff from the franchise that will focus on Obi-Wan Kenobi, according to The Hollywood Reporter. 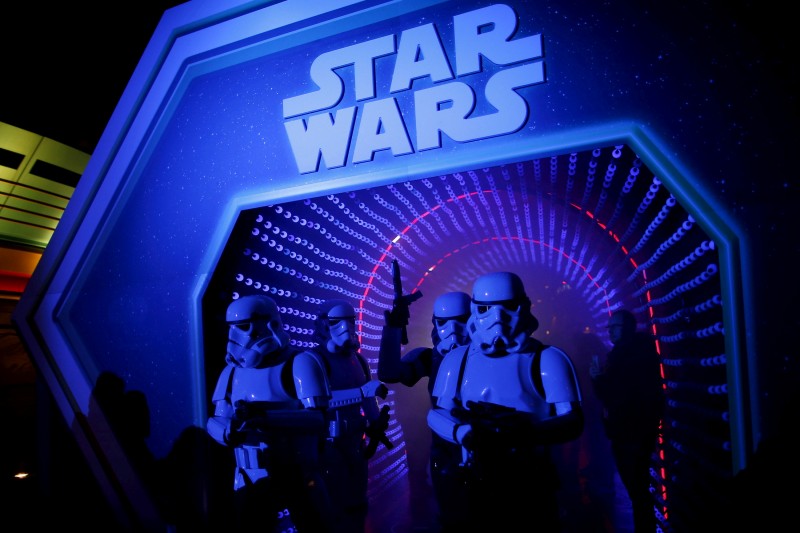 Lucasfilm is in the final stages of filming the Han Solo project, which is being directed by Ron Howard, but they’re reportedly planning to develop several more stand-alone films in the near future.

After Han Solo, and a possible Obi-Wan film, Lucasfilm is considering features that will focus on Yoda and bounty hunter Boba Fett, and maybe more.

Given the bizarre order in which the “Star Wars” franchise has played out, Obi-Wan’s character was first the wise, elderly Jedi who is eventually killed by his former student, Darth Vader. In the prequel films he is a Jedi teacher to the young Skywalker before he turns to the Dark Side.

Alec Guinness portrayed Kenobi in the first trilogy, earning him an Oscar nomination. Ewan McGregor, who played the younger Kenobi, has entertained the idea of reprising the role.

However, the Obi-Wan spinoff is in its earliest stages and doesn’t even have a script yet, so those discussions are a far far away.