Tom Cruise is well-known for doing his own stunts and it recently caught up with the 55-year-old movie star.

Cruise injured himself during the filming of “Mission: Impossible 6” over the weekend when jumping between two buildings and slamming into a wall. The actor walked away on his own power, but broke his ankle in the accident, according to a statement from Paramount Pictures.

“During production on the latest ‘Mission: Impossible’ film, Tom Cruise broke his ankle while performing a stunt,” Paramount said in a statement Wednesday. “Production will go on hiatus while Tom makes a full recovery.” 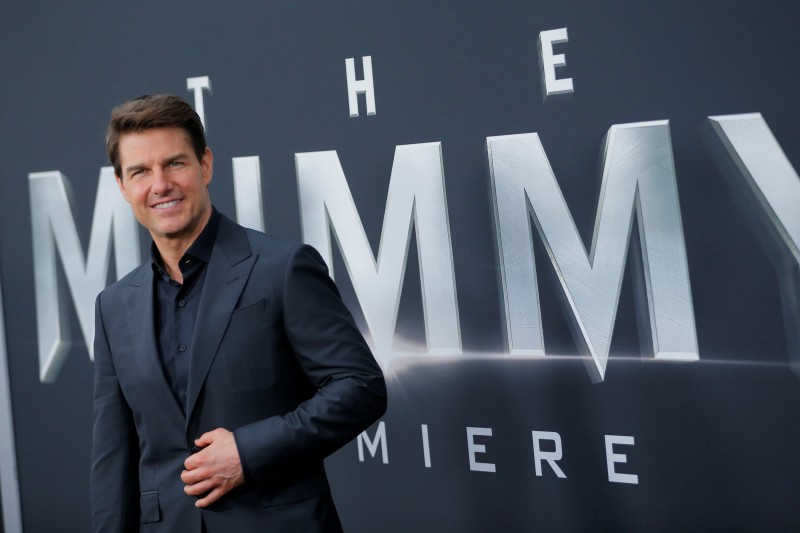 With Cruise’s injury in play production for M:I6 is now expected to conclude in December a source close to the production told Variety on Thursday. Despite the hold-up for the franchise star, director Christopher McQuarrie still expects to finish ahead of their premiere date in late July.

The “Mission: Impossible” star was on his fourth take of the action shot when he missed his mark and hit the wall at an angle which caused his ankle to break.

“Tom wants to thank you all for your concern and support and can’t wait to share the film with everyone next summer,” Paramount added in their statement.