Kevin Durant made it clear that he has no intention of visiting the White House and suggested that the whole team will agree with his decision.

“Nah, I won’t do that,” Durant told ESPN in an exclusive interview on Thursday. “I don’t respect who’s in office right now.” 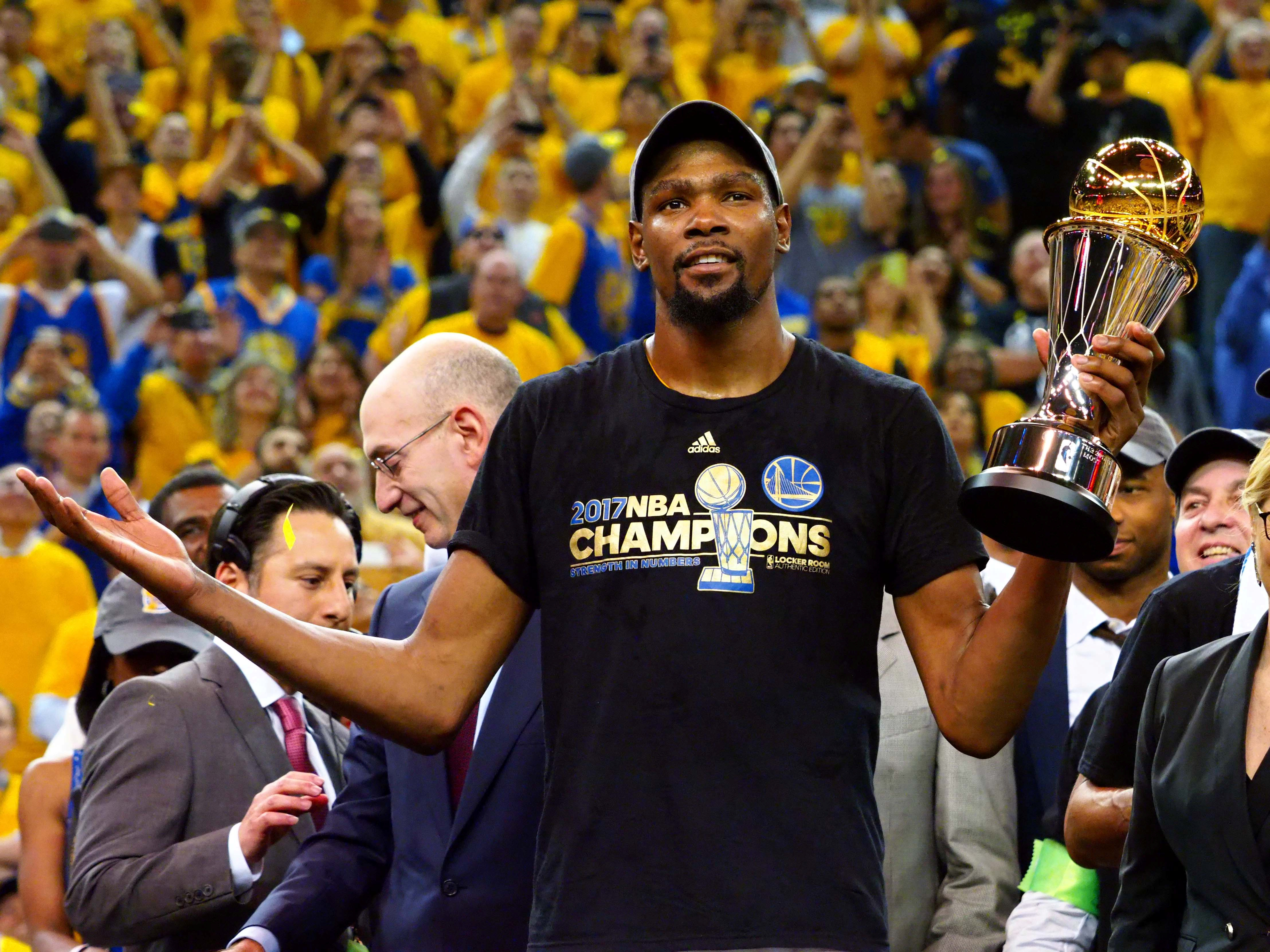 Durant wasn’t keen on visiting the White House in the first place, but seems to believe that Trump is to blame for the continuing racial tensions in America, as seen in Charlottesville last weekend. (RELATED: No, The Golden State Warriors Have Not Declined An Invitation To The White House)

“He’s definitely driving it,” Durant said. “I feel ever since he’s got into office, or since he ran for the presidency, our country has been so divided, and it’s not a coincidence. When Obama was in office, things were looking up. We had so much hope in our communities where I come from because we had a black president, and that was a first,” the Warriors star continued.

“So to see that and to be where we are now, it just felt like we took a turn for the worse, man. It all comes from who is in the administration. It comes from the top. Leadership trickles down to the rest of us. So, you know, if we have someone in office that doesn’t care about all people, then we won’t go anywhere as a country. In my opinion, until we get him out of here, we won’t see any progress.” 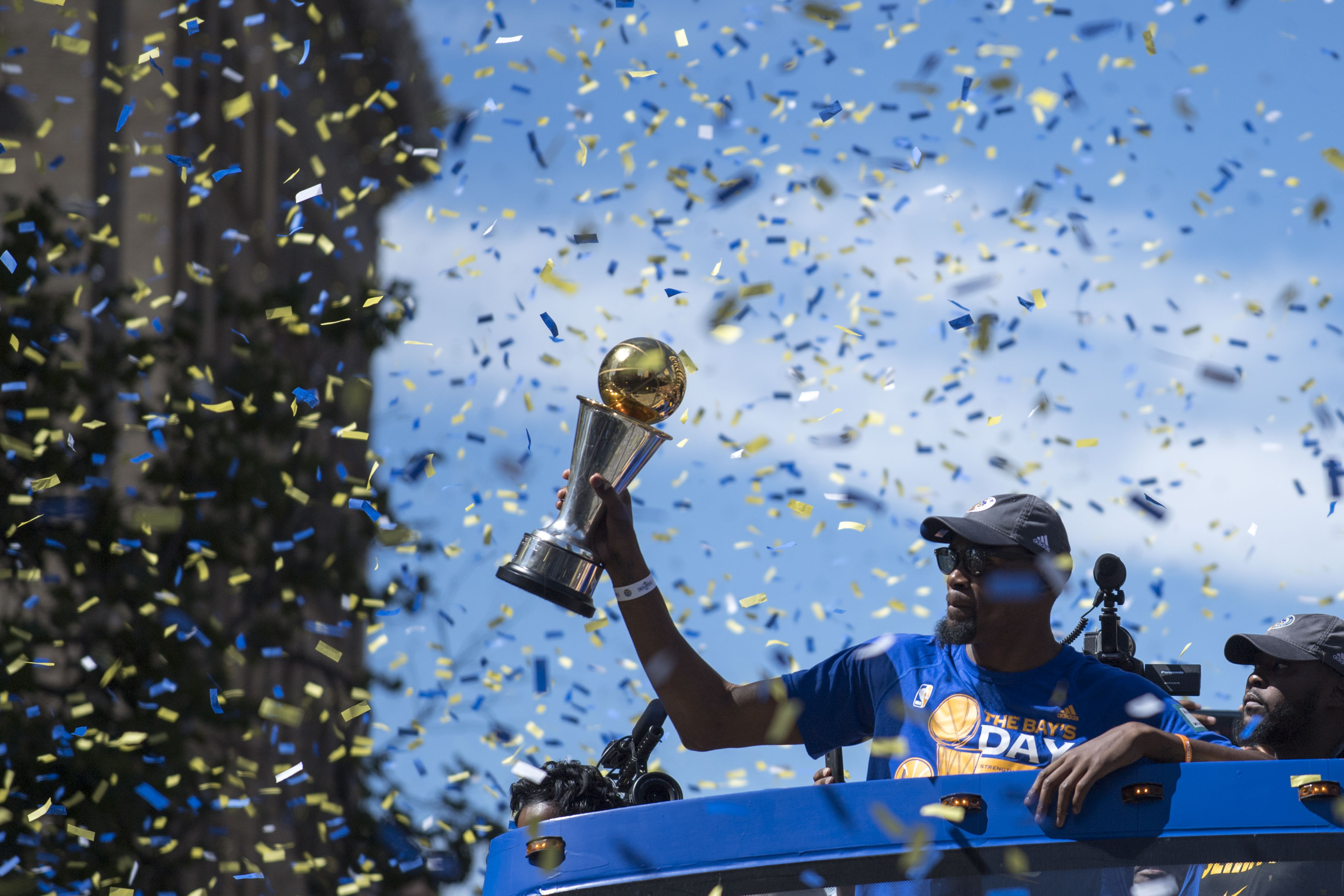 The Golden State Warriors have not yet received a formal invitation from the White House in recognition of their NBA Championship title. However, their star player and Finals MVP further explained why he won’t attend after celebrating “Kevin Durant Day” in his hometown of Seat Pleasant, Maryland.

“I don’t agree with what he agrees with, so my voice is going to be heard by not doing that,” Durant said. “That’s just me personally, but if I know my guys well enough, they’ll all agree with me.”

The Warriors will visit the nation’s capital in February to play the Washington Wizards, providing a perfect opportunity to take a trip to the White House. However, if the team follows the lead of their star player, it’s looking like the ceremony isn’t likely to happen.