Gallup, the polling and research organization, published an essay this week urging colleges and universities to “give the liberal arts a new name” — “or no name at all” — in order to “turn the tide on waning public support for higher education.”

The word “liberal” is “politically charged,” the polling group’s essay says, “and ‘arts’ has a negative connotation regarding improving graduates’ job prospects.”

“The words ‘liberal’ and ‘arts’ just don’t resonate in the minds of far too many Americans, especially those at the bottom of the socioeconomic ladder.”

In support of its claim, Gallup cites data indicating that a majority of Republicans believe higher education is detrimental to the nation. Specifically, a majority of Republicans voters and those voters who lean toward the GOP say they are apprehensive about the value of a college education because they believe the campus environment is “too liberal.” (Majorities of GOP voters do not cite cost or career prospects as reasons for apprehension.)

Also, Gallup notes, a recent poll shows that a large percentage of U.S. parents who have children currently in middle school or high school say they believe “no college at all” is more likely to lead to a good job than a “liberal arts degree.”

The crafty, high-risk, high-reward name-change strategy suggested by Gallup could have originated in “Coming to America,” a 1988 comedy in which Eddie Murphy plays a wealthy African prince who works at a fast food restaurant in Queens, New York called McDowell’s.

As the owner, Cleo McDowell, tells Murphy, McDowell’s is not to be confused with McDonald’s.

“They both got two all-beef patties, special sauce, lettuce, cheese, pickles and onions. But they use a sesame seed bun,” Cleo explains. “My buns have no seeds.”

The polling group also observes that Republican voters may believe college campuses are overly liberal because of “the perceived liberal bias of professors, limitations on free speech on campus and the rejection of controversial speakers — the last two of which have been prominently in the news the past two years.” (RELATED: College Cancels Debate Between Conservative And Liberal BECAUSE CONSERVATIVE WAS PARTICIPATING)

“Putting the words liberal and arts together is a branding disaster,” Gallup says. “Note, the problem isn’t with the substance of a liberal arts education but with the words we use to describe it.” 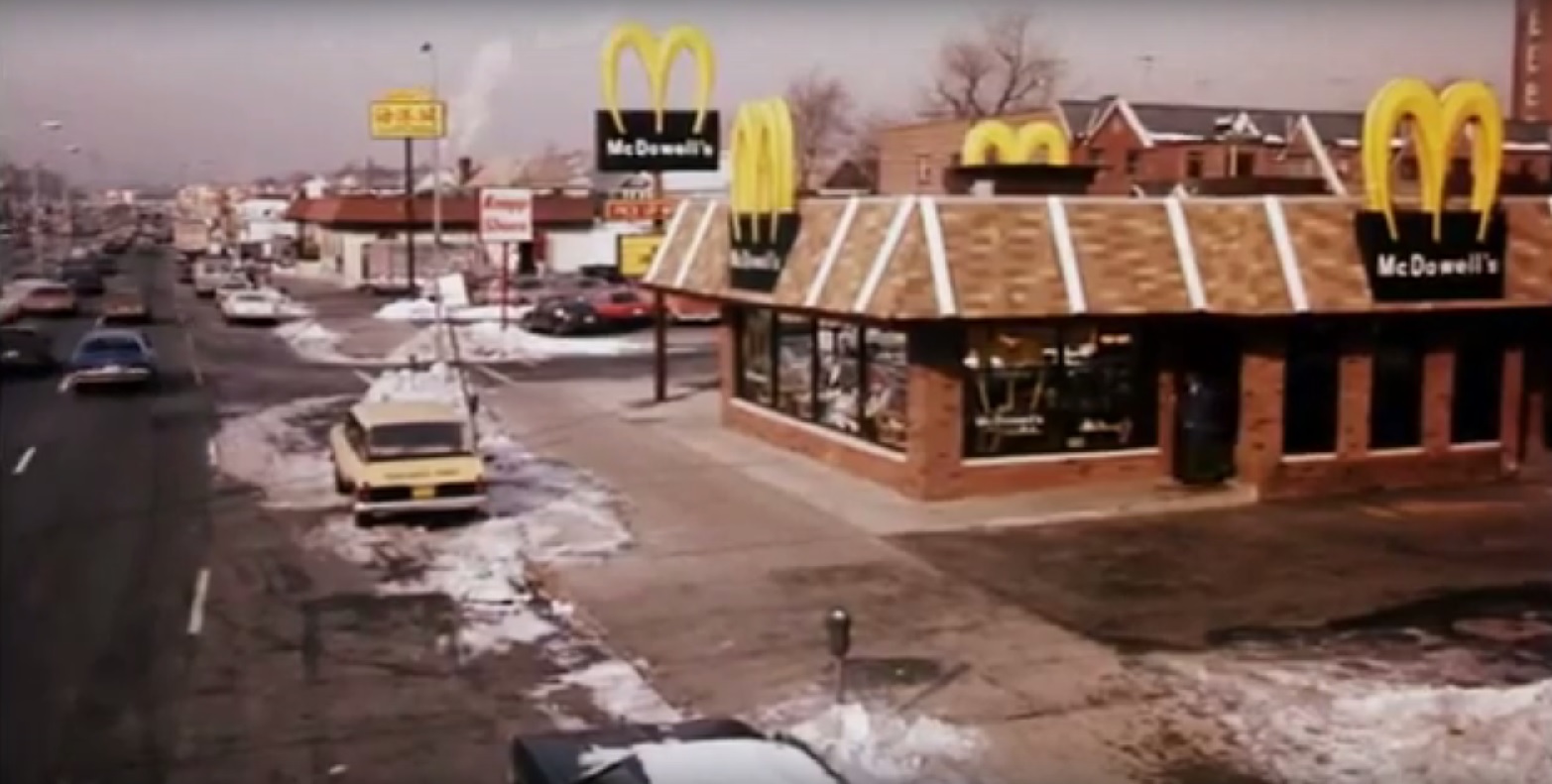 “The liberal arts curriculum is as important today as it was in ancient times,” Gallup argues, because the degree provides graduates with indispensable skills such as “critical thinking, effective communication” and “being able to confront and resolve differences and problems.”