The Florida man who allegedly ambushed and killed two Kissimmee police officers Friday night is a self-professed member of a black extremist group who appears to have been upset by last week’s events in Charlottesville, Va.

Everett Glenn Miller, 45, was arrested and charged with first degree murder in the killing of Officers Sam Howard and Matthew Baxter.

Miller, who goes by the name Malik Mohammad Ali on Facebook, allegedly ambushed and shot the officers as they were responding to a disturbance call. 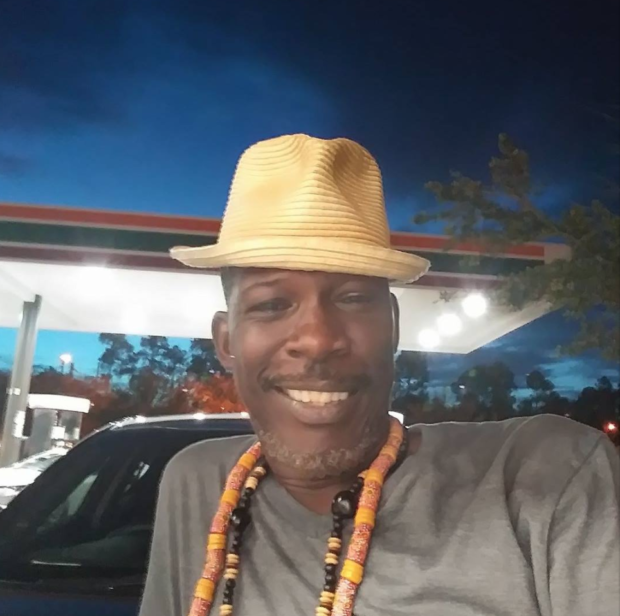 Miller, a Marine veteran, allegedly opened fire on the officers before they could draw their service weapons. He fled and was arrested several hours later. Police found two guns on Miller.

Miller’s recent Facebook posts, which were first identified by the website Heavy.com, may provide some insight into what motivated him to ambush and kill the two officers.

These are the Kissimmee PD officers gunned down last night, Matthew Baxter and Richard “Sam” Howard. Howard is in grave condition. #News6 pic.twitter.com/RUlSbKuYaE

His posts show anger towards police officers, President Trump, and white people, as well as frustration over the events last week in Charlottesville, where a man attending a white nationalist rally plowed his car into a crowd of protesters, killing 32-year-old Heather Heyer.

“Damn Terrorist…White Terrorist in America. Be on the look out for white males that look like him,” Miller wrote in a post earlier this week along with a photo of James Fields, the 20-year-old white nationalist who has been charged with second-degree murder in Heyer’s death. 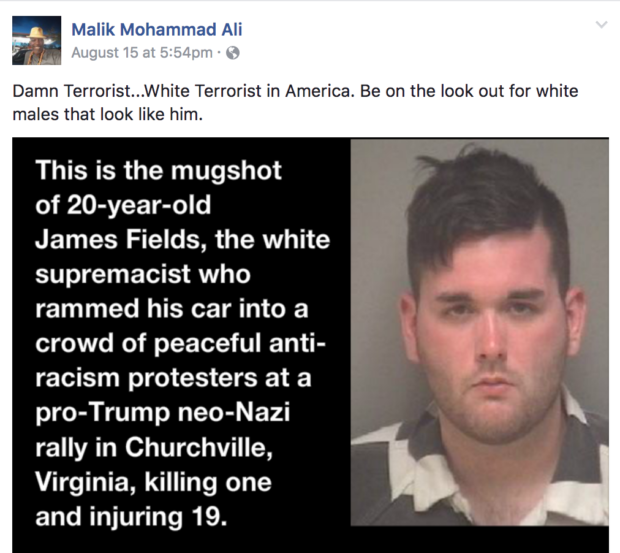 On the same day, Miller posted anti-white sentiments on Facebook.

“White parents taught you to hate my skin color. Thats why..i always say white ppl hate. My parents told me to be scared of white ppl. Why..cause why [sic] ppl kill,” he wrote.

“When them ni$$@ wake up..its going to be some hell to answer for. You only can poke a tie up dog for so long. Once that chain breaks its over. Wake up America before its too late.”

In another post, Miller appeared to suggest that police officers are racist.

Miller also described himself as a Moor, a member of the Moorish Nation, a sovereign citizen group with black nationalist roots.

Miller claimed to be a Moor in a post claiming that he needed “a warrior Queen to help me rule my castle.”

“I am a moor..I need a Warrior Queen becuse [sic]..I am a King of know person..i am a King of Myself. I am A Moor!” he wrote above a picture of Black Panther activist Angela Davis.

Miller appears to be an avid gun collector. Under the Youtube account name Top Scout 0241, Miller posted several videos testing firearms at a shooting range with members of his family. 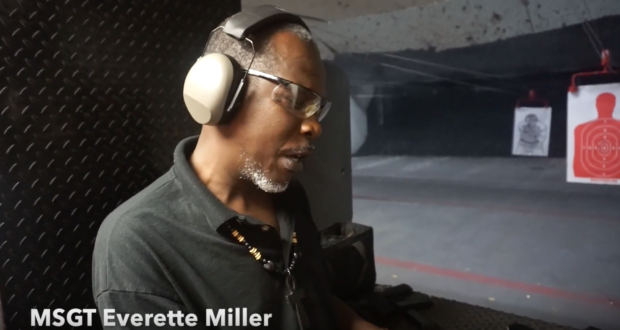 Gavin Long, who was also a former Marine, ambushed and killed the officers last July 17. Long, who was a member of the Washitaw Nation, a Moorish sect, appeared to have been motivated by the shooting of Alton Sterling, a black man who was killed by Baton Rouge police on July 5, 2016.

Long made videos in which he railed against police officers and referred to white people as “crackers.”