Democratic California Sen. Kamala Harris is demanding that Congress investigate the “root causes” of “violent white supremacy” in the wake of violence at a white nationalist rally in Charlottesville, Virginia, Harris announced on Tuesday. 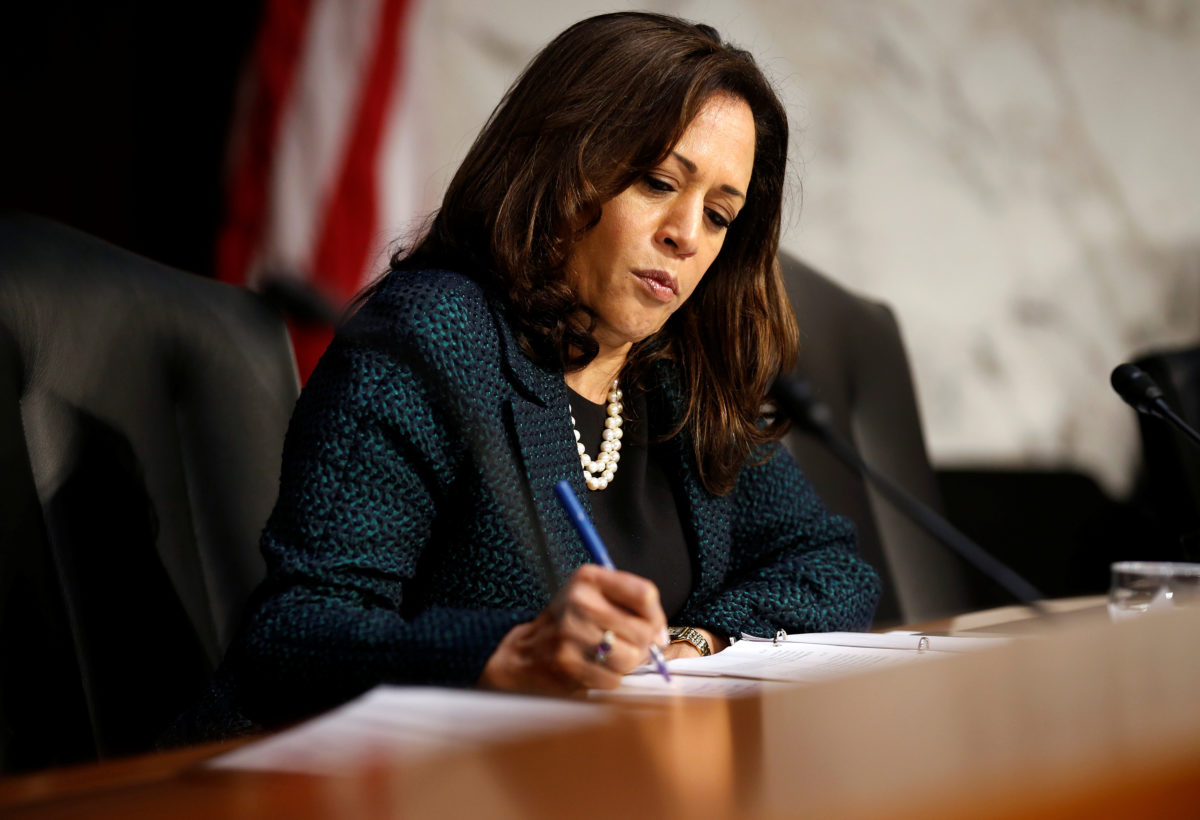 “The Senate Homeland Security Committee Democrats & I are calling for a hearing on violent white supremacy to examine root causes,” the senator wrote on Twitter.

Similarly, in an email to supporters Tuesday afternoon, Harris wrote: “No legislator should be allowed to condemn white supremacist violence on one day and simply turn a blind eye on the next.”

The Senate Homeland Security Committee Democrats & I are calling for a hearing on violent white supremacy to examine root causes.

Harris is widely thought to be positioning herself for a presidential campaign run in 2020 and has consistently received positive coverage from liberal journalists.

It remains unclear if Harris will be able to win over the progressive wing of the Democratic party, where Harris is considered to be closer to failed Democratic nominee Hillary Clinton than to Vermont Sen. Bernie Sanders.