I might be the biggest fan in the entire world of Steve Mnuchin’s wife Louise Linton after some of her recent Instagram action.

People did not take the photo well, which has since been deleted, and Linton hammered the haters.

She wrote back on the photo:

Cute! Aw!!! Did you think this was a personal trip?! Adorable! Do you think the US govt paid for our honeymoon or personal travel?! Lololol. Have you given more to the economy than me and my husband? Either as an individual earner in taxes OR in self sacrifice to your country? I’m pretty sure we paid more taxes toward our day ‘trip’ than you did. Pretty sure the amount we sacrifice per year is a lot more than you’d be willing to sacrifice if the choice was yours. You’re adorably out of touch. Thanks for the passive aggressive nasty comment. Your kids look very cute. Your life looks cute. I know you’re mad but deep down you’re really nice and so am I. Sending me passive aggressive Instagram comments isn’t going to make life feel better. Maybe a nice message, one filled with wisdom and hunanity [sic] would get more traction. Have a pleasant evening. Go chill out and watch the new game of thrones. It’s fab

This post is incredible. I wish she had left it up because it’s nothing but a power move. Some might suggest the wives of powerful government officials shouldn’t be getting in Instagram fights, but what the hell, it’s 2017 after all.

Mnuchin’s wife is a certified smoke, and we all know hot women get to play by a different set of rules. 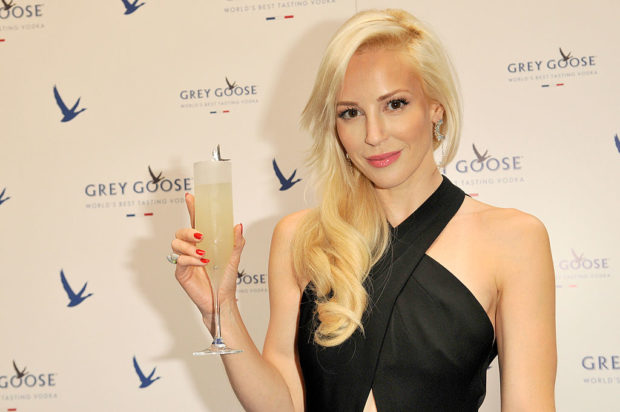 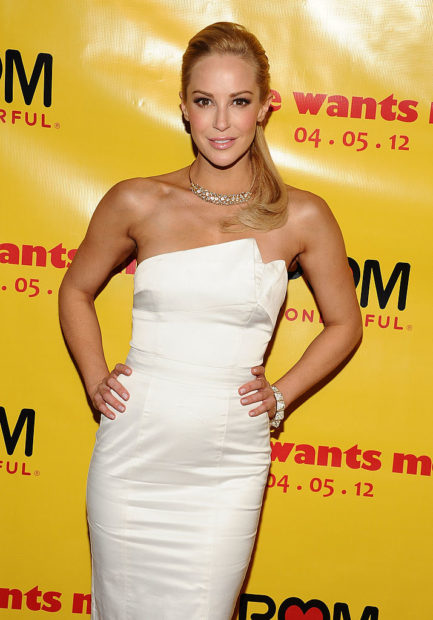 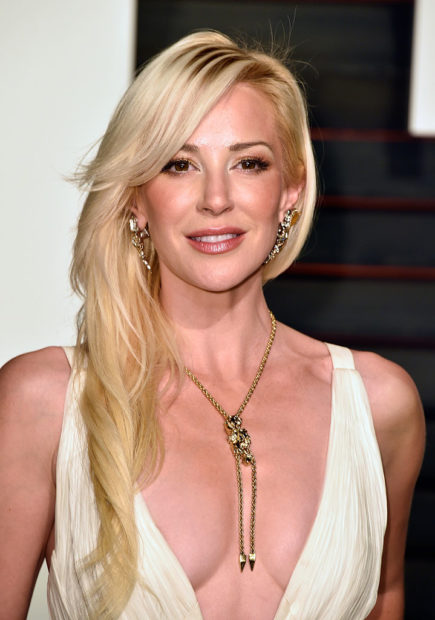 I wouldn’t be impressed if this was anybody else. We all know I’m about being humble, and things of that nature. However, she’s just so bold and open about it. I have no choice but to respect the move.

This is what I love about Trump’s America. There’s no more filters or censorship. It’s all about firing from the hip. Louise Linton is one of my new heroes, and I don’t care if anybody is upset about it.