President Donald Trump is scheduled to speak to a crowd of supporters in Phoenix, Arizona at 10:oo pm ET. 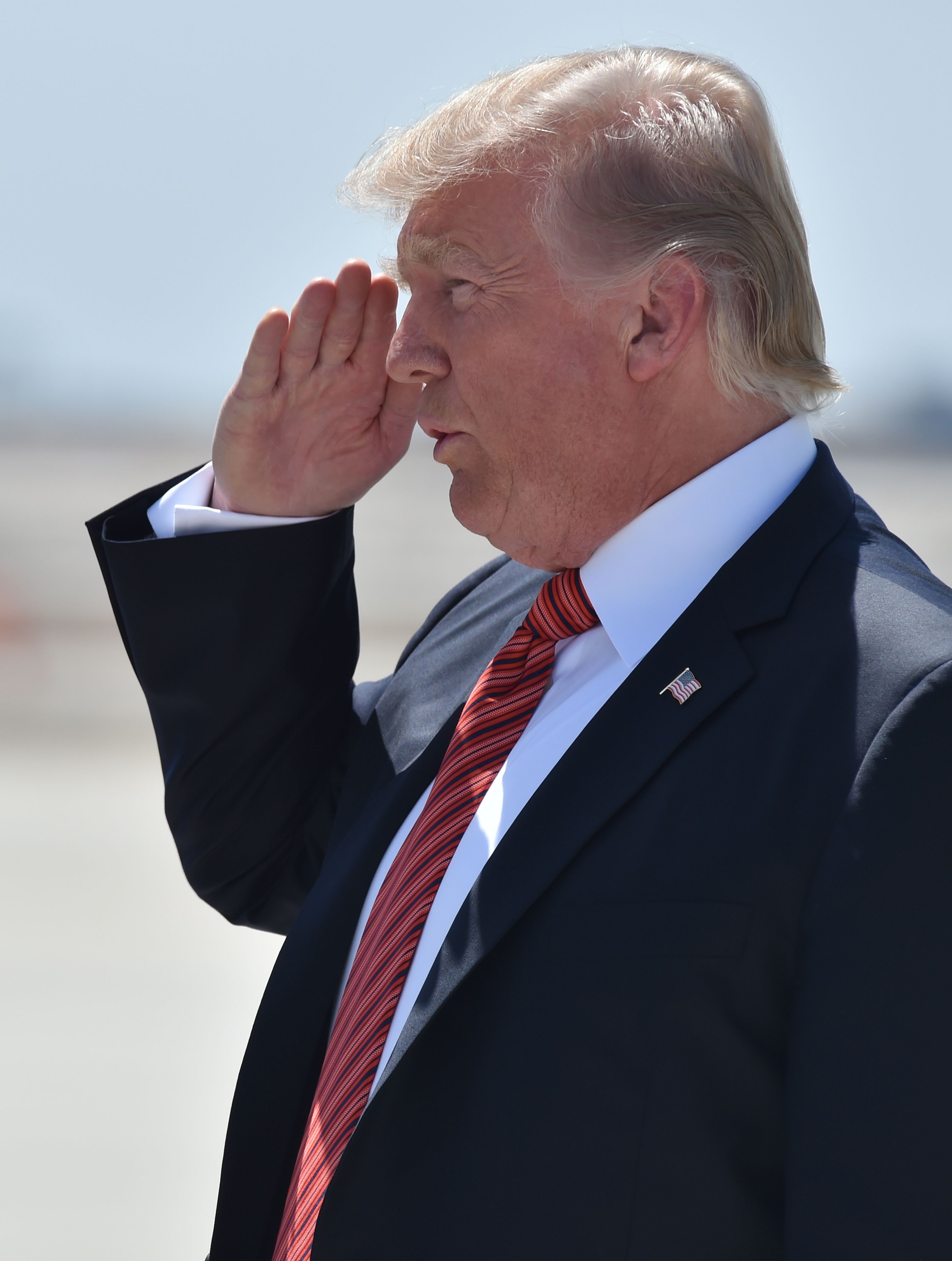 Trump’s rally is the latest in a serious of post-election victory rallies hosted by Team Trump.

Tuesday night’s event is expected to be heavily protested by leftist activists. (RELATED: Soros-Backed Activists Seek To Steal The Show From Trump In Phoenix)

You can follow along with the president’s remarks via The Daily Caller’s livestream, below.

Trump’s rally comes just one day after he announced a renewed commitment to the war in Afghanistan.

On Monday night, POTUS stated in a televised national address that United States forces will continue operations until new “conditions” for withdrawal are met. (RELATED: Trump Announces Plans To Stay In Afghanistan)

He did not elaborate on what those conditions might be, but explained that America will actively seek to “kill terrorists.”