The plot of the film, according to IMDB, is, “Gary who has just married Samantha the woman of his dreams, discovers that her six-year-old son may be the Antichrist.” The trailer is absolutely awesome, and worth checking out.

I’m willing to give anything a shot if it involves Adam Scott. I’m not sure anybody could have watched “Parks and Recreation,” and somehow not thought he was hilarious. The man is a comedy machine, and his character Ben Wyatt was some of the best comedy I’ve seen on television in recent years.

Add in Evangeline Lilly, and I’m sold. In case any of you forgot, Lilly played smoke show Kate Austen on the hit ABC show “LOST.” 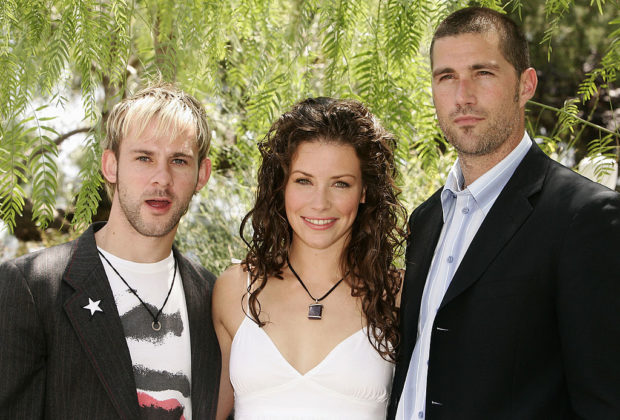 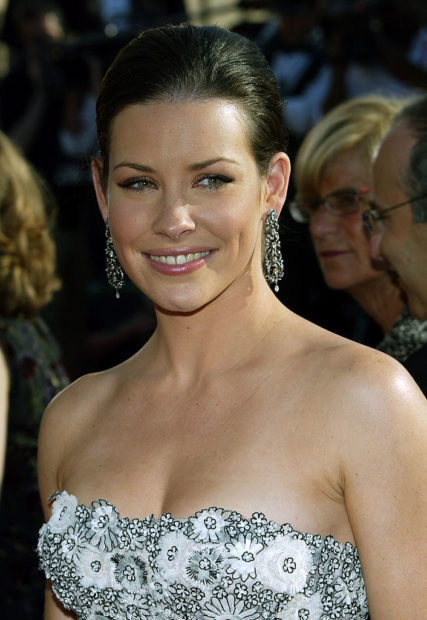