Hollywood conservatives are standing by President Donald Trump after the violence in Charlottesville, Virginia, with many citing the media’s reaction as the reason.

“All this does is help Trump because people have had it,” Scott Baio explained to The Hollywood Reporterin a piece published Wednesday. The outlet asked more than 50 Friends of Abe members — a group for Hollywood conservatives — if their support for the president had changed. (RELATED: Tim Allen On Talking About President Trump: ‘You’ve Gotta Be Real Careful’ In Hollywood) 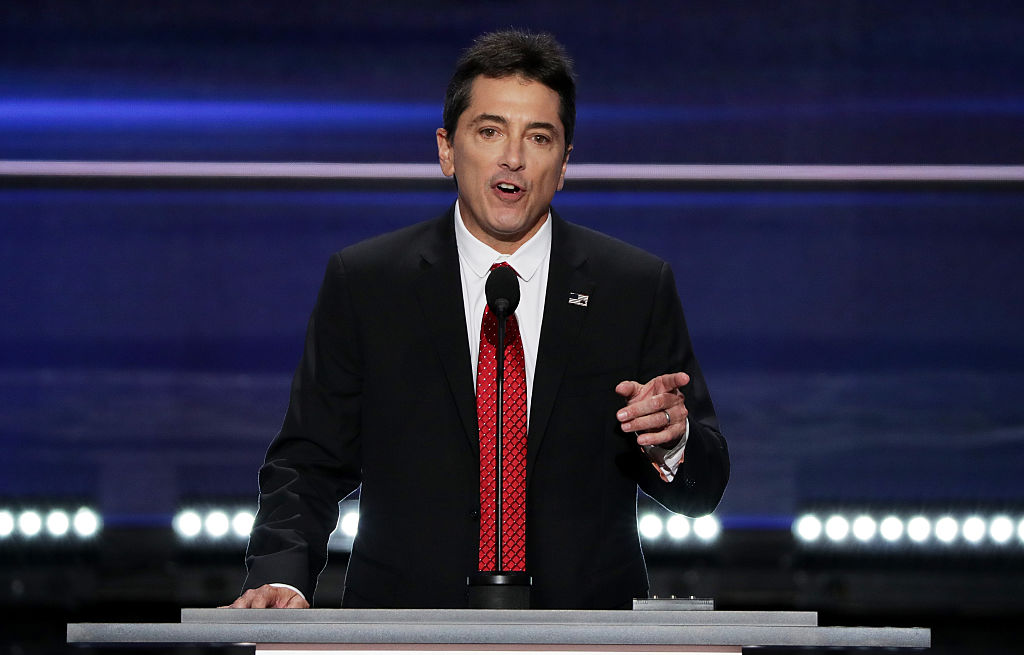 “Conservatives in Hollywood have had it,” Baio added. “We know who Trump is, and we don’t believe the propaganda, and I don’t think most of the country does, either. The media is almost irrelevant. It’s predictable and boring.”

“I want the man to get his agenda through, and everything else is a sideshow,” he continued. “I don’t give a shit if I ever work again. My country comes first. I guess I’m just an old, angry, successful white guy who stole everything he has from someone else.”

Producer Frank DeMartini said that supporters of the president in Hollywood, “uniformly believe he is being attacked from all sides and that his quotes are being taken out of context. I’ve heard no one at all lose faith.”

“Trump didn’t say some nice people were Nazis; he said there are some nice people who don’t want monuments torn down,” “Justified” star Nick Searcy explained. “This movement to erase the history of the Democrats’ support for the Confederacy and the KKK is ridiculous.”

“I’ll say the communist ‘Antifa’ is bad, and they’ll twist it to say, ‘Nick Searcy defended Nazis,'” Searcy added, explaining that he knows what Trump’s going through. “They’re so self-righteous. It’s not that they disagree, it’s that they’re better people. They’re not better than me because they voted for Hillary Clinton.”

“It has grown as the unhinged nature of the left has become desperate and hysterical,” Evan Sayet, former TV writer for “Politically Incorrect,” answered. “Compare the media coverage of Charlottesville to when President [Barack] Obama failed to condemn terrorists. I even remember Obama trying to cover up for Islamic terror by dubbing the murders in Ft. Hood nothing more than ‘workplace violence.'”